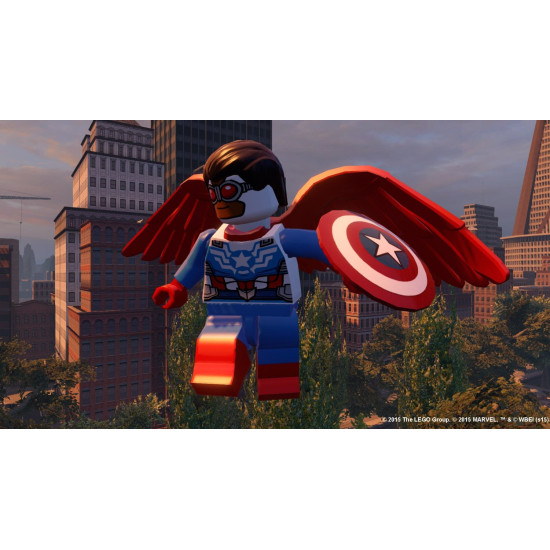 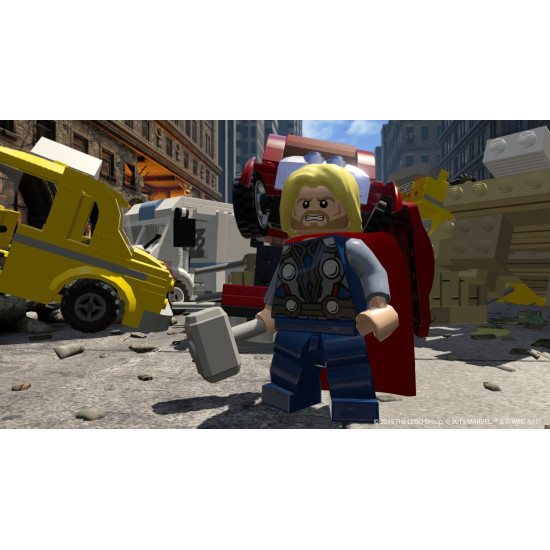 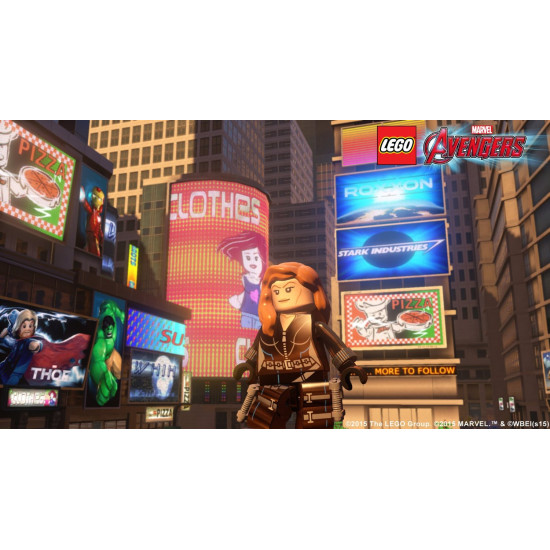 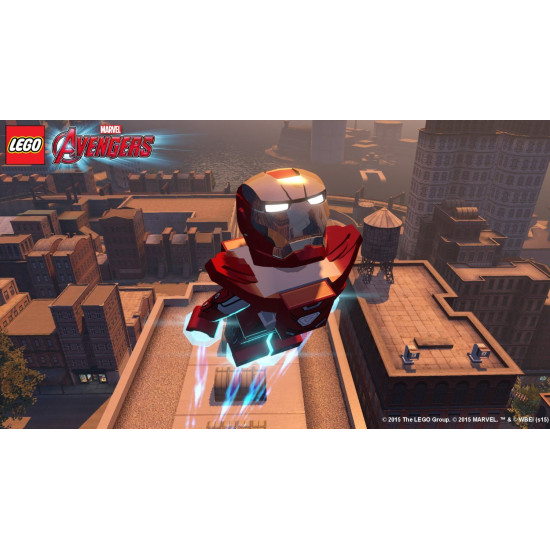 Avengers Assemble! The best-selling LEGO Marvel videogame franchise returns with a brand new action-packed, Super Hero adventure. LEGO Marvel’s Avengers features characters and storylines from the critically-acclaimed film Marvel’s The Avengers and the smash hit sequel Marvel’s Avengers: Age of Ultron, as well as playable content based on additional Marvel blockbusters, including Captain America: The First Avenger, Iron Man 3, Thor: The Dark World and Captain America: The Winter Soldier. Play as Earth’s Mightiest Heroes in their quest to save the world.

Adventure through iconic settings from the Marvel Cinematic Universe as seen in Marvel’s The Avengers and Marvel’s Avengers: Age of Ultron, while also experiencing playable content and locations from additional Marvel blockbusters, including Captain America: The First Avenger, Iron Man 3, Thor: The Dark World and Captain America: The Winter Soldier.

Open World & Free Roam Gameplay
Enjoy a unique take on open world gameplay while exploring the expansive streets of LEGO Marvel Manhattan, or discover up to seven other supporting HUB environments from the Marvel Cinematic Universe, where players can roam freely, collect their fill of gold bricks and unlock characters along the way.
Experience the Blockbuster Action from the Avengers Films
Relive the most amazing moments from the Marvel Cinematic Universe, including the famed Battle of New York between the Avengers and Super Villain Loki as seen in Marvel’s The Avengers, the epic fight between Hulk and Iron Man while in his Hulkbuster suit as seen in Marvel’s Avengers: Age of Ultron, and more, all with a splash of classic LEGO humor!