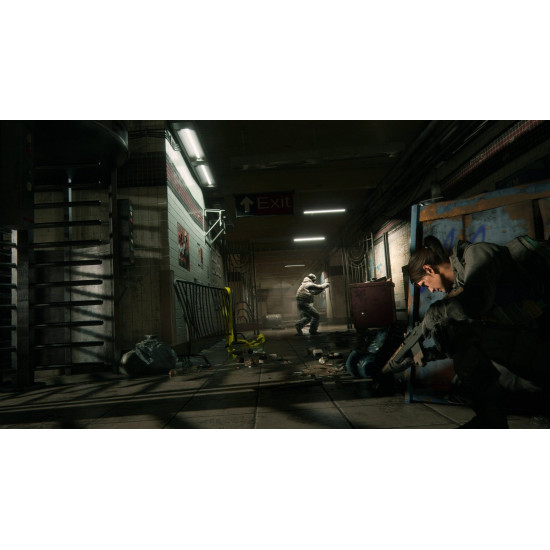 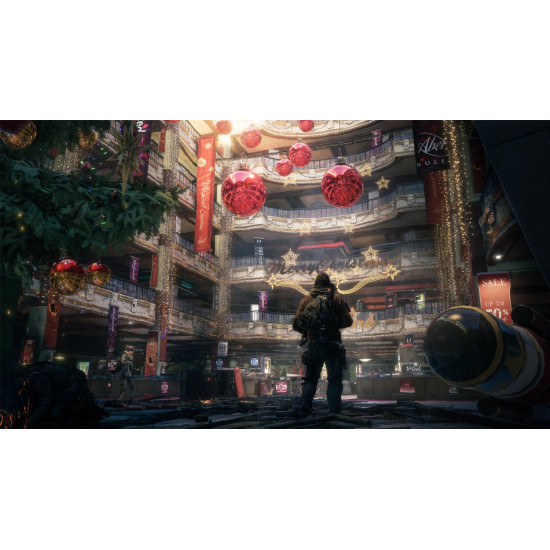 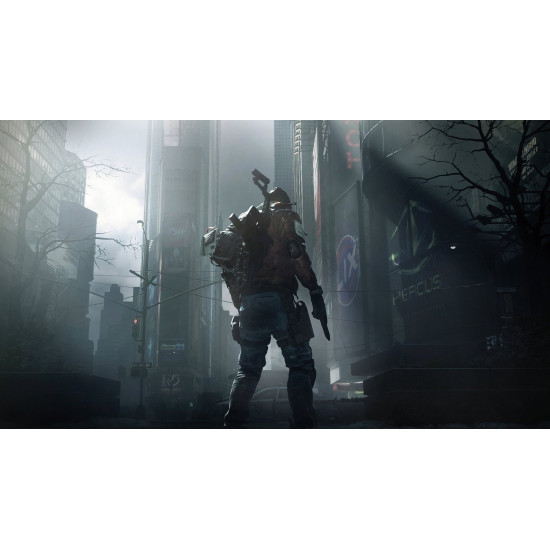 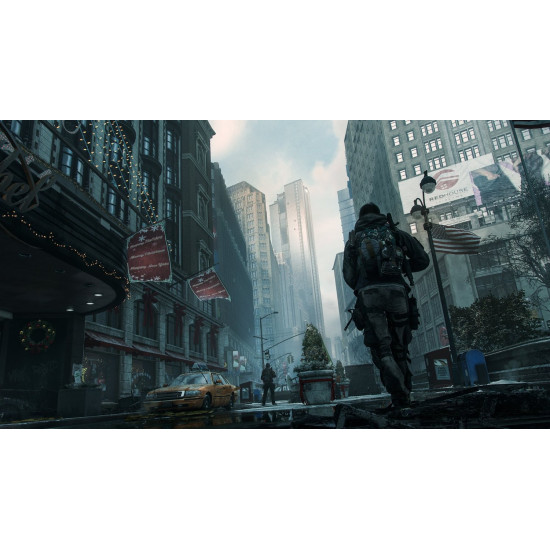 Pre-order Tom Clancy's The Division and receive a promotional code to access the Hazmat Gear Set.

A devastating pandemic sweeps through New York City, and one by one, basic services fail. In only days, without food or water, society collapses into chaos. The Division, a classified unit of self-supported tactical agents, is activated. Leading seemingly ordinary lives among us, The Division agents are trained to operate independently of command, as all else fails.

Fighting to prevent the fall of society, the agents will find themselves caught up in an epic conspiracy, forced to combat not only the effects of a man-made virus, but also the rising threat of those behind it. When everything collapses, your mission begins.

We live in a fragile and complex world, a web of interdependent systems we rely on every day. When one fails, others follow, creating a deadly domino effect that can cripple society in days. In Tom Clancy’s The Division, immerse yourself in a frighteningly chaotic and devastated New York City, where all has failed. As a Division agent, your mission is to restore order, team up with other agents, and take back New York.

A new take on the Clancy series

Welcome to an online, open world RPG experience where exploration and player progression are essential. Use your skills, weapons, and wits in combat. Play in a persistent and dynamic environment that combines the Tom Clancy series’ core authenticity and tactical decisions, RPG action, trading, and much more.

Team up with friends in co-op, jump in and jump out at any time, and use your combined skills to fight the crisis, investigate the sources of the virus, and engage all threats... even your own citizens. Seamlessly engage in PvP, player-to-player trading, and experience suspenseful scenarios where danger can come from anywhere and anyone.