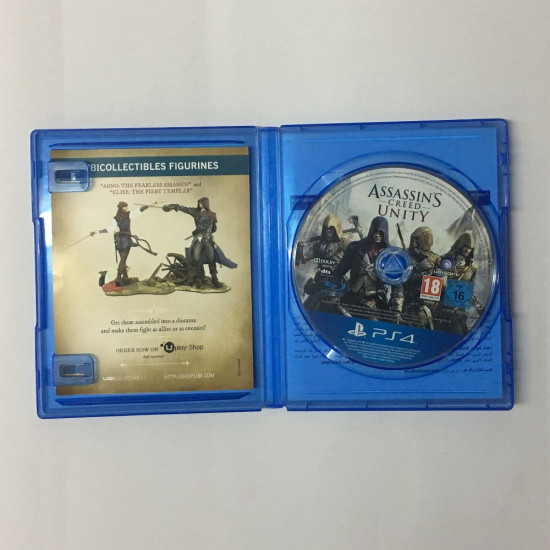 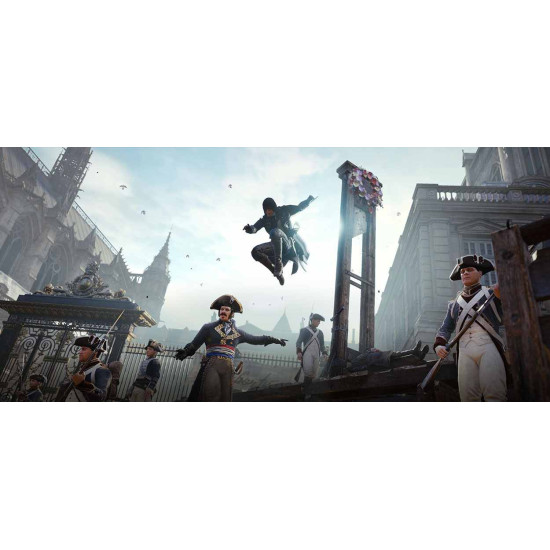 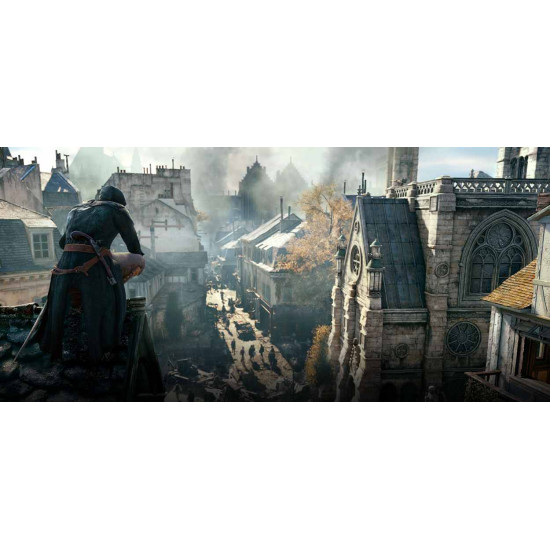 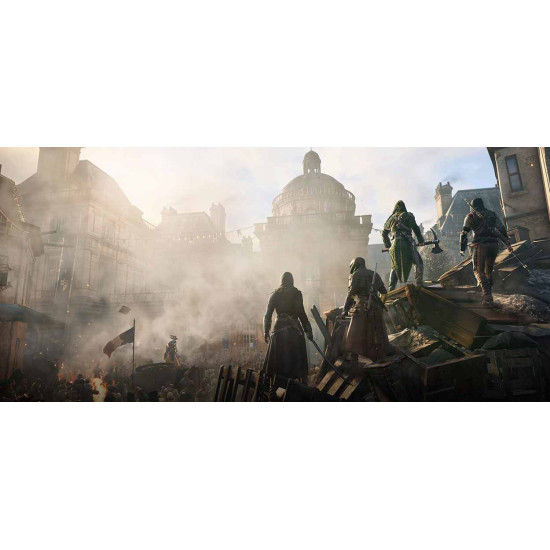 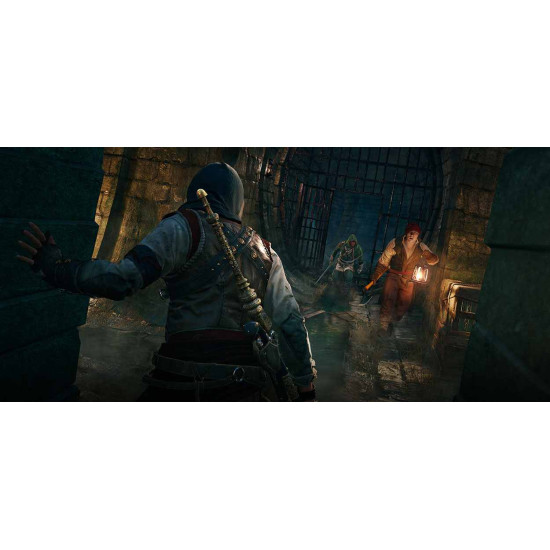 Play as Arno, an entirely new breed of Assassin, and take down your prey with a range of new weapons such as the Phantom Blade<span style="color: rg