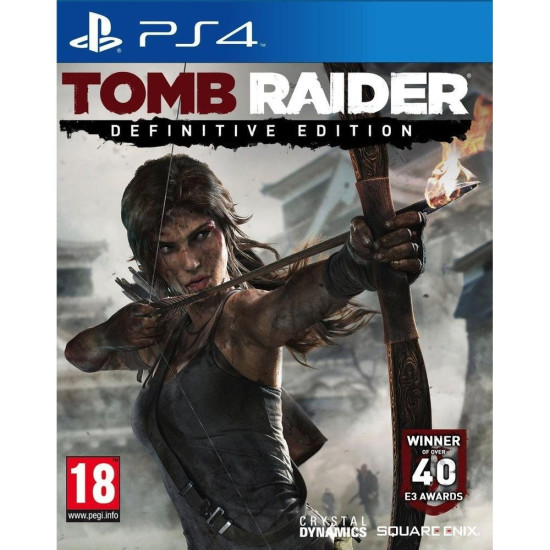 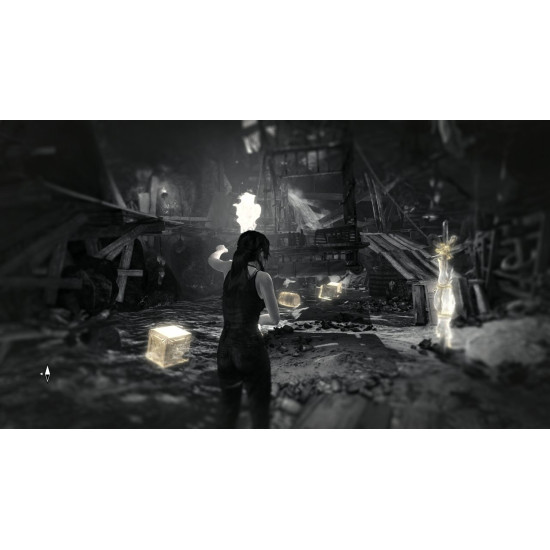 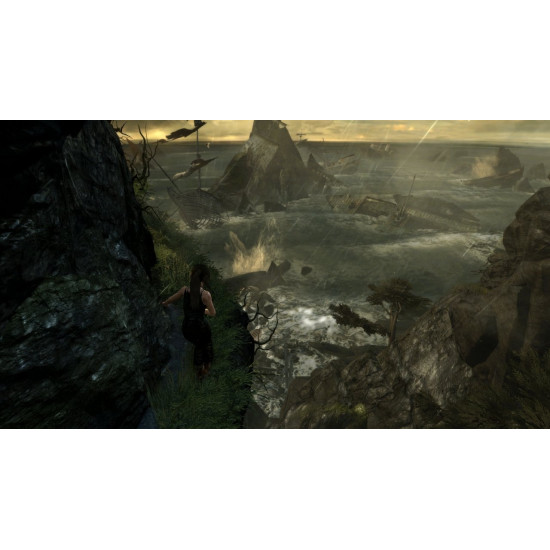 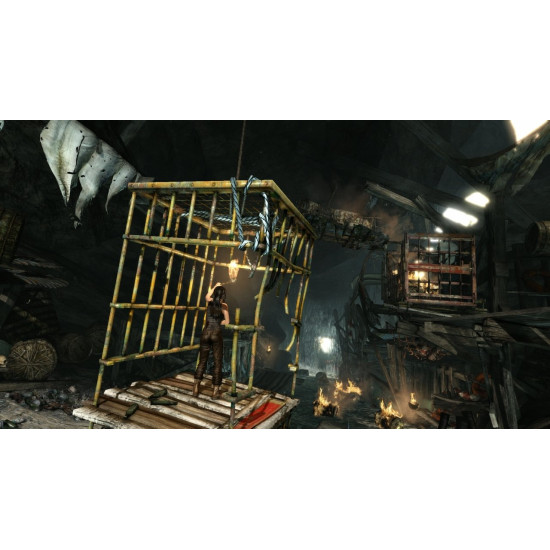 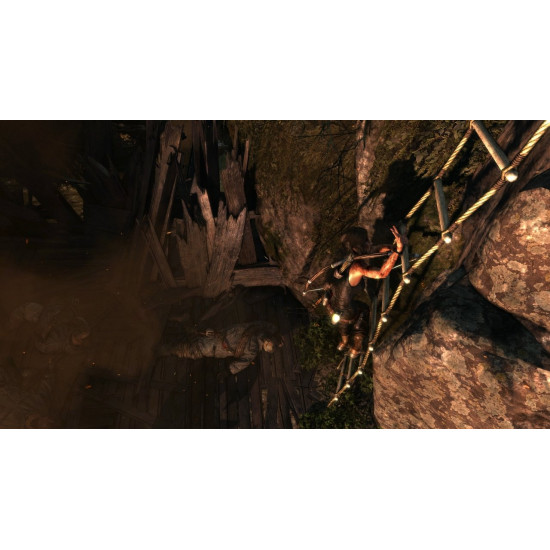 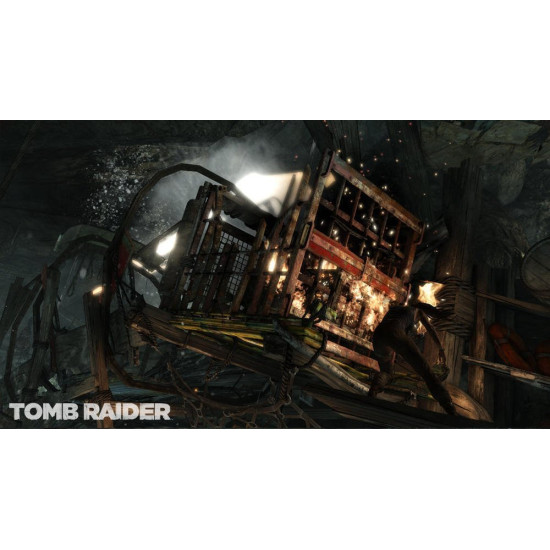 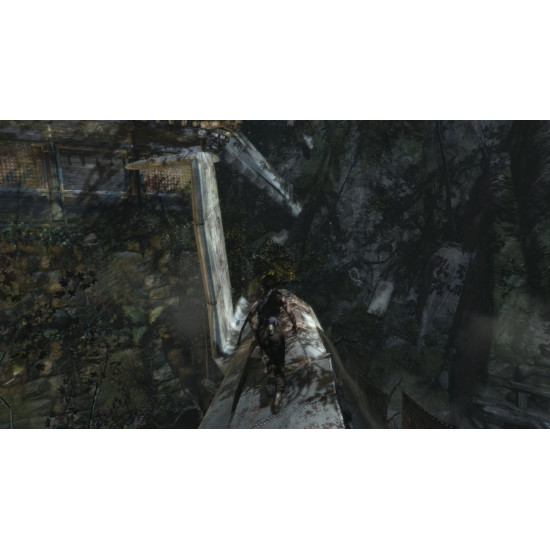 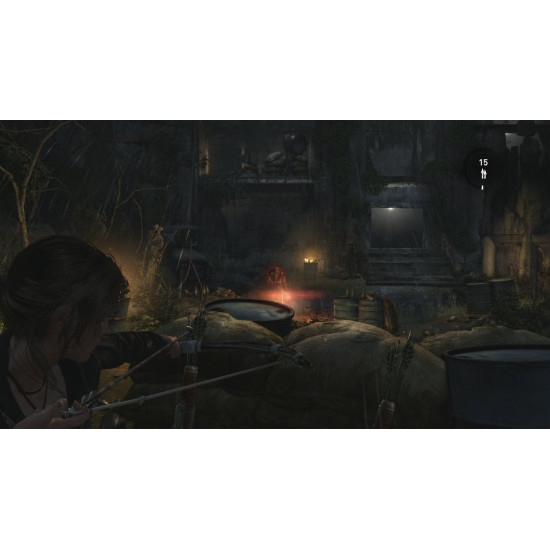 Quickview
Shadow of the Tomb Raider - Steelbook Day One Edition - Arabic Edition - PlayStation 4
790.00LE 1,400.00LE
Add to Cart Add to Wish List Compare this Product
This product qualifies for free shipping when bundle it.
This product qualify for free shipping inside Cairo and most of States; when buy it with another product and your order value exceed 2000 EGP.
Square Enix Tomb raider - Definitive Edition | PS4

The player takes on the role of Lara Croft, a young and ambitious archaeology graduate whose theories on the location of the lost kingdom of Yamatai have convinced the Nishimura family—descendants from the people of Yamatai themselves—to fund an expedition in search of the kingdom. The expedition is led by Dr. James Whitman, a celebrity archaeologist who has fallen on hard times and is desperate to avoid bankruptcy and divorce, and is accompanied by Conrad Roth, a Royal Marine turned adventurer and close friend of the Croft family who serves as mentor to Lara; Samantha "Sam" Nishimura, Lara's best friend and a representative of the Nishimura family who films the expedition for a documentary; Joslyn Reyes, a skeptical and temperamental mechanic and single mother; Jonah Maiava, an imposing and placid fisherman who is willing to believe in the existence of the paranormal and esoteric; Angus "Grim" Grimaldi, the gruff Glasweigan helmsman of the Endurance</