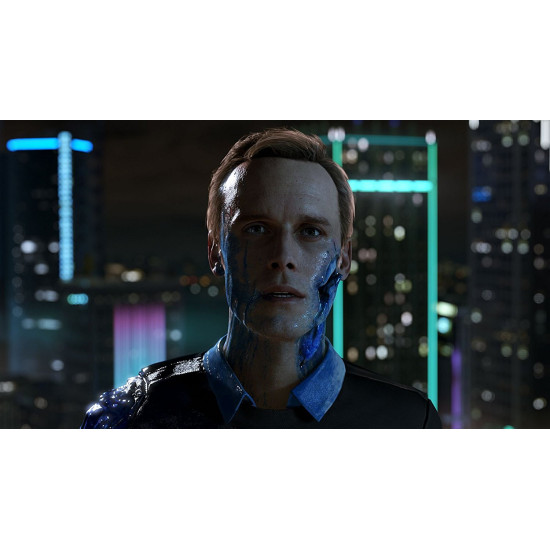 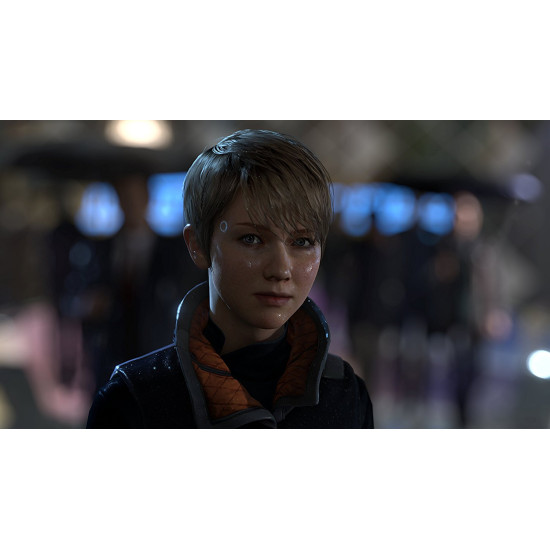 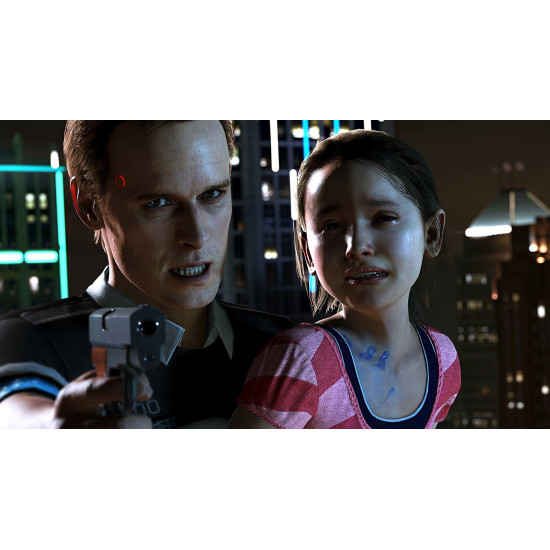 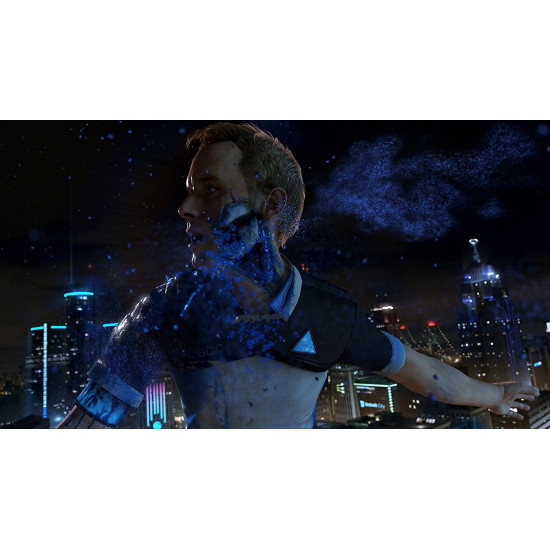 Quickview
1 Year USA PlayStation Plus Membership - PS3/ PS4/ PS Vita - Digital Code
750.00LE 970.00LE
Add to Cart Add to Wish List Compare this Product
This product qualifies for free shipping when bundle it.
This product qualify for free shipping inside Cairo and most of States; when buy it with another product and your order value exceed 2000 EGP.
Sony Detroit: Become Human - Include Arabic | PS4

Detroit: Become Human is the latest title in development by Quantic Dream and expands on the studio’s legacy of gripping narrative driven experiences (Fahrenheit/Heavy Rain/ Beyond: Two Souls). Throughout the game, players will co-write the story through the actions of several protagonists in an ambitiously bending and thrilling narrative.

Detroit: Become Human is set in Detroit City during the year 2038 after the city has been revitalized by the invention and introduction of Androids into everyday life. But when Androids start behaving as if they are alive, events begin to spin out of control.

As the player, you will embody several characters, amongst which KARA, CONNOR, and MARKUS. AsKara, you will witness your brave new world turn to chaos as you take on the role of a female service android trying to find her own place in a turbulent social landscape. Whilst you shape the branching narrative as Connor, an Android Cop employed by the human police force to seek out deviant Android such as Markus, a leader of the android group seeking freedom for his people, you will be making choices that will not only determine your own fate, but that of the entire city and possibly beyond.