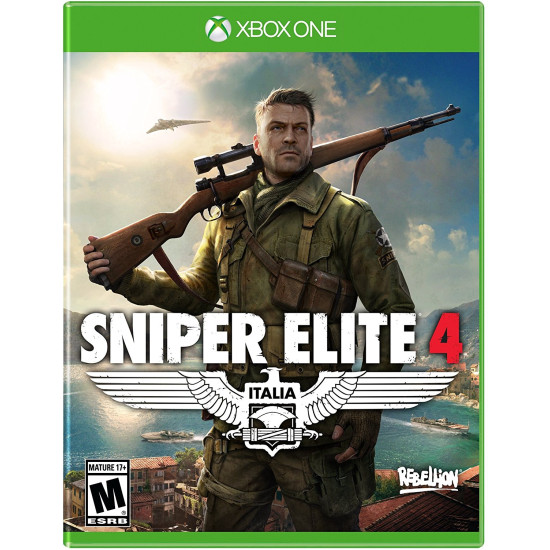 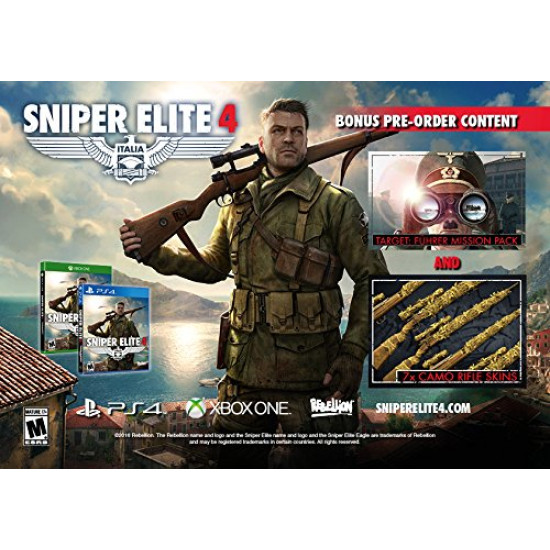 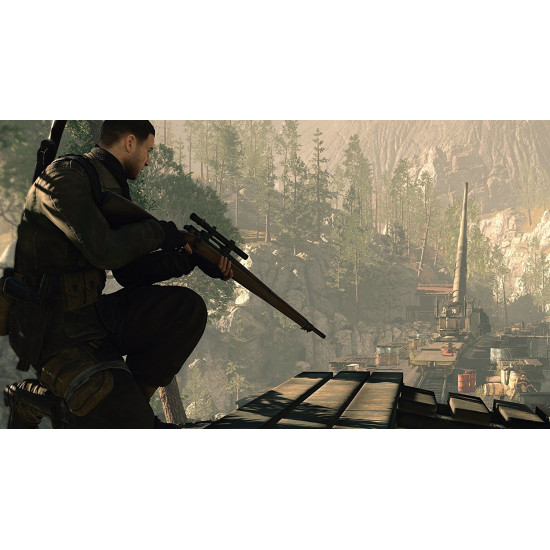 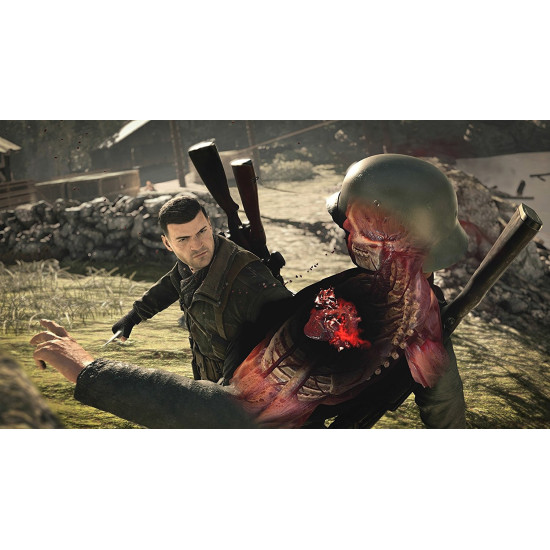 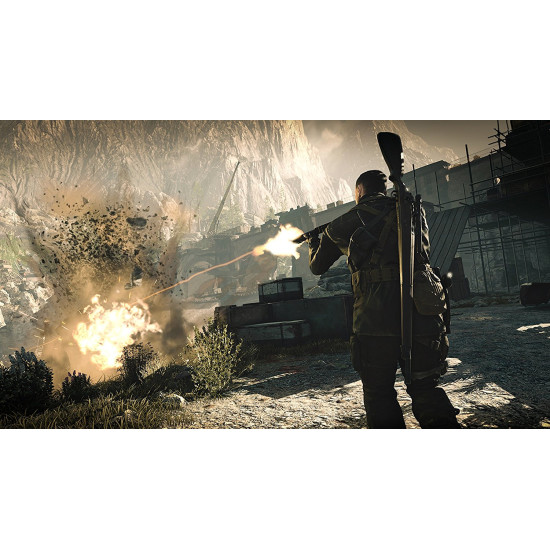 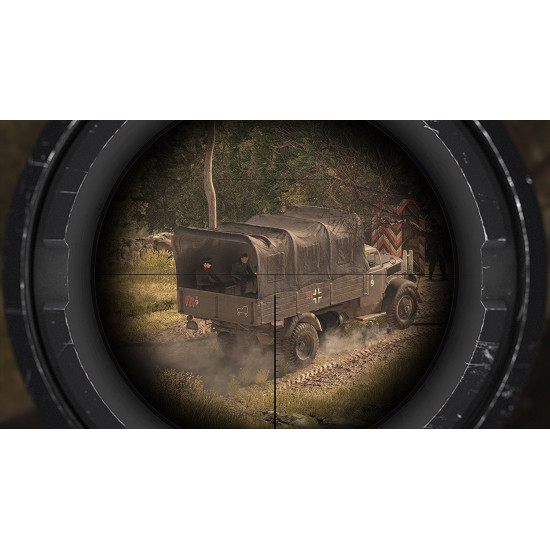 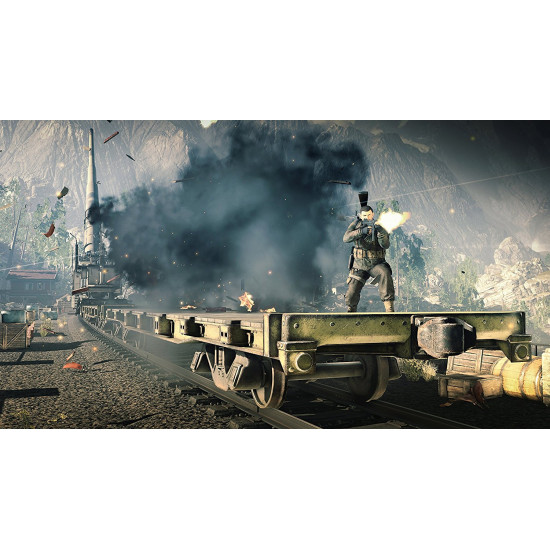 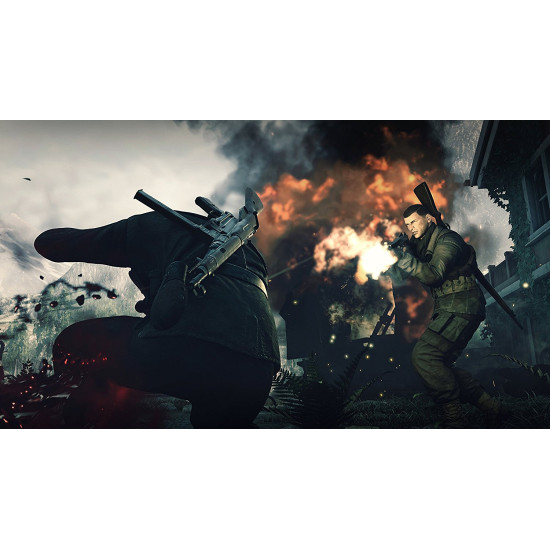 Quickview
Sniper Ghost Warrior 3 Season Pass Edition - Global - PC Steam Digital Code
170.00LE 770.00LE
Add to Cart Add to Wish List Compare this Product
This product qualifies for free shipping when bundle it.
This product qualify for free shipping inside Cairo and most of States; when buy it with another product and your order value exceed 2000 EGP.
Sniper Elite 4 | XB1

Target Führer
Get the Target Führer mission FREE when you pre-order Sniper Elite 4! Hidden in a forgotten corner of the Mediterranean, a secret Nazi U-boat facility threatens Allied shipping. When agent Karl Fairburne attempts to assassinate the base's Commander, he finds his target already dead, executed in person by a shadowy visitor. Karl's mission has changed: Target Führer! Destroy the U-boat base and take down Hitler in as many ways as you can in this replayable campaign mission for 1-2 players.
Camouflage Rifles Skin Pack:
Get the Camouflage Rifles Skin Pack FREE when you pre-order Sniper Elite 4! In a sharpshooting duel to the death, any advantage could make the difference between victory and defeat. Apply highly detailed camouflage wraps to your rifles, breaking up their silhouette and blending them into the lush combat environments of WW2 Italy. Weapon skins can be used to customise all seven of Sniper Elite 4's starting rifles for use in any singleplayer, co-op or multiplayer mode.