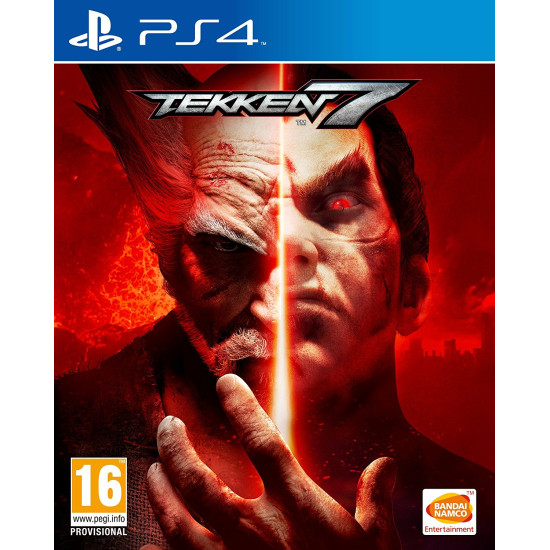 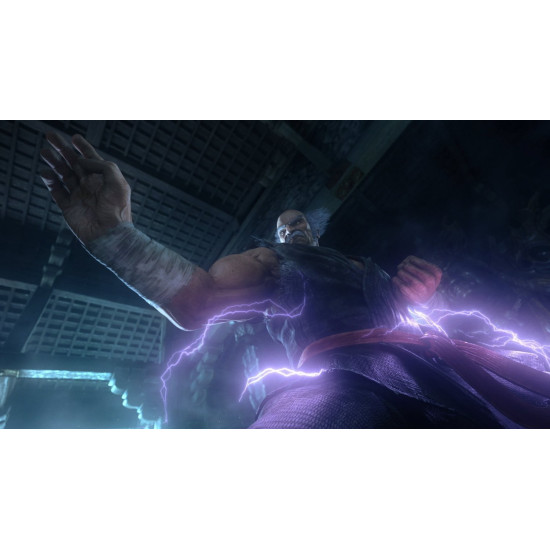 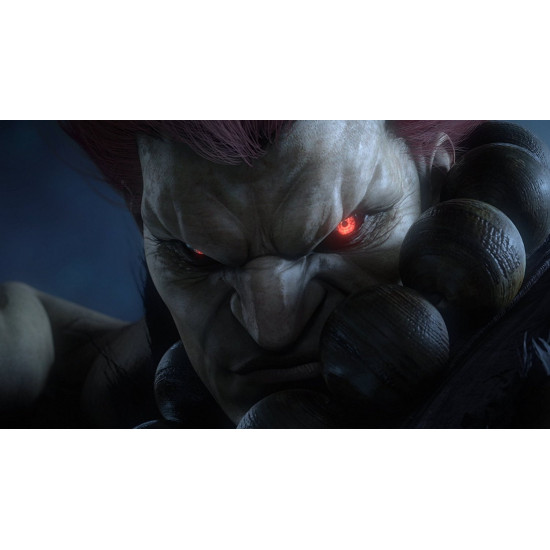 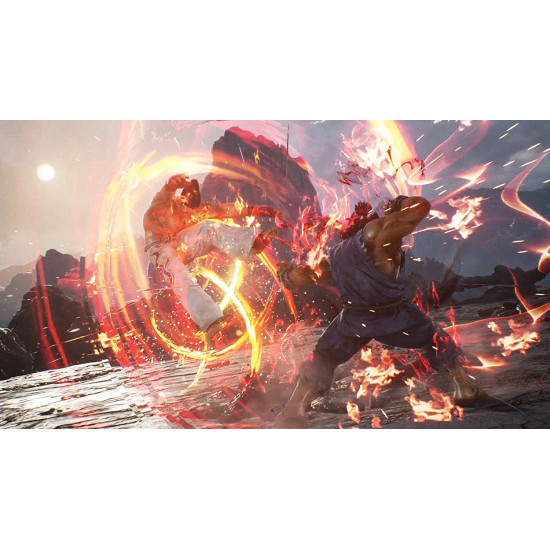 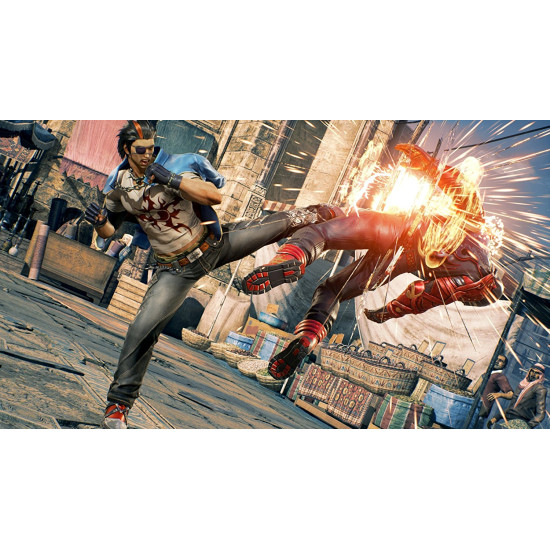 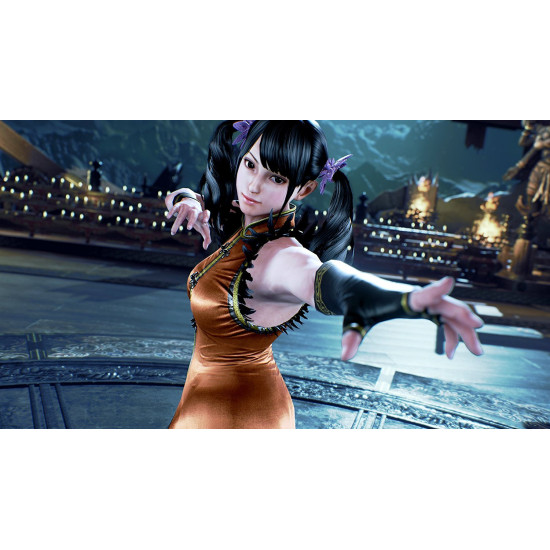 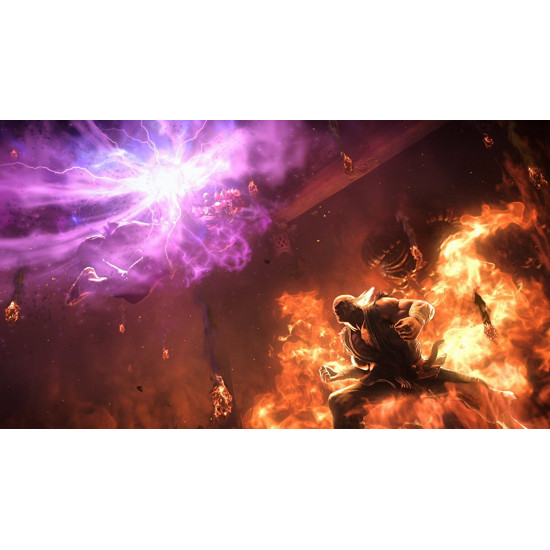 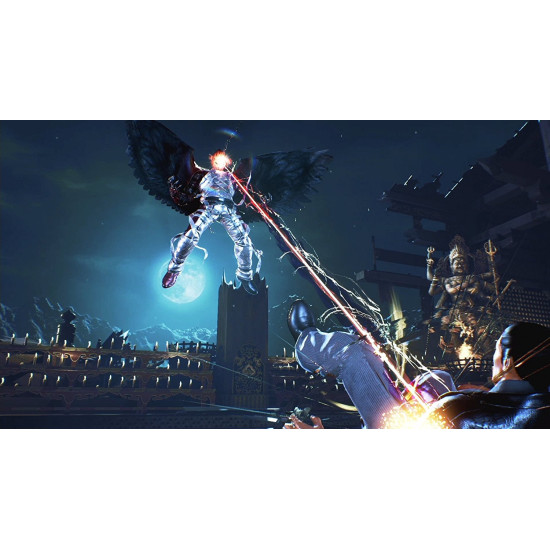 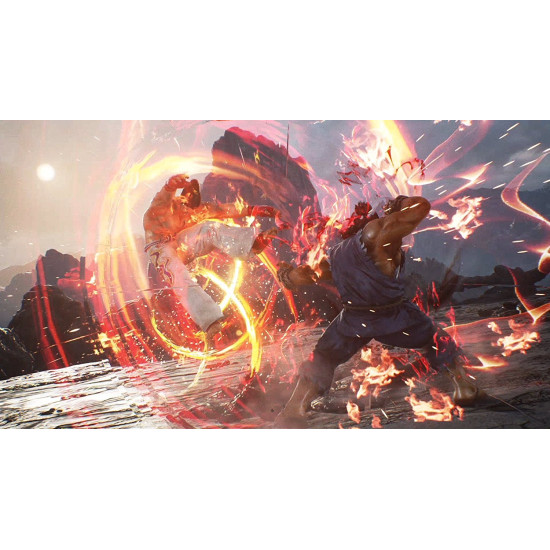 **Pre-order Tekken 7 on Xbox One, PS4 or PC before the release date and you'll receive a promotional code for early access to Eliza character DLC (the "Offer").

Raise your fists and get ready for the ultimate battle on the next generation of home consoles. Powered by the Unreal Engine 4, the storied fighting franchise returns for another round in Tekken 7. With the faithful 3D battle system and gameplay intact, Tekken 7 takes the franchise to the next level with photo-realistic graphics and new and innovative features and fighting mechanics. Tekken 7 resurrects the attitude, competitiveness and showmanship rooted in its arcade DNA to provide the ultimate fighting game experience.

* All Brands and game names mentioned on EgyNewTech.com are trade marks belong to its' owner <span style="color: rgb(55, 52, 54); fo