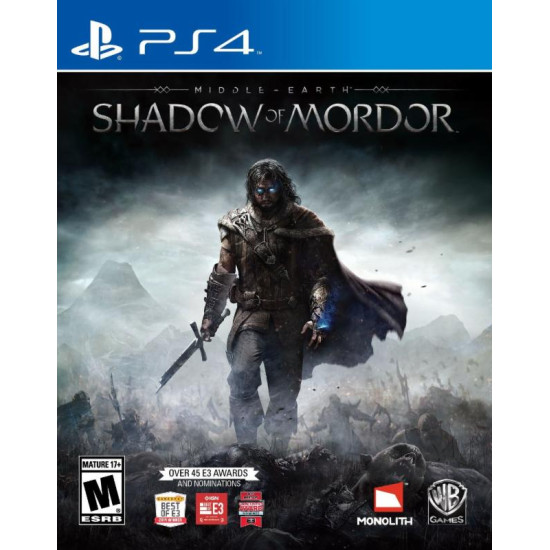 Quickview
1 Year UK PlayStation Plus Membership - PS3/ PS4/ PS Vita - Digital Code
1,120.00LE 1,190.00LE
Add to Cart Add to Wish List Compare this Product
This product qualifies for free shipping when bundle it.
This product qualify for free shipping inside Cairo and most of States; when buy it with another product and your order value exceed 2000 EGP.
Middle-Earth Shadow Of Mordor | PS4

The Dark Ranger Includes:
• A Playable Character Skin: Stand out from the crowd and strike fear into your enemies with this exclusive character skin for Talion.
• The "Test of Power" Challenge mode: Push your ranger and wraith skills to their limits with the Test of Power Challenge mode!

Preorder Middle Earth: Shadow of Mordor and put your skills to the test!