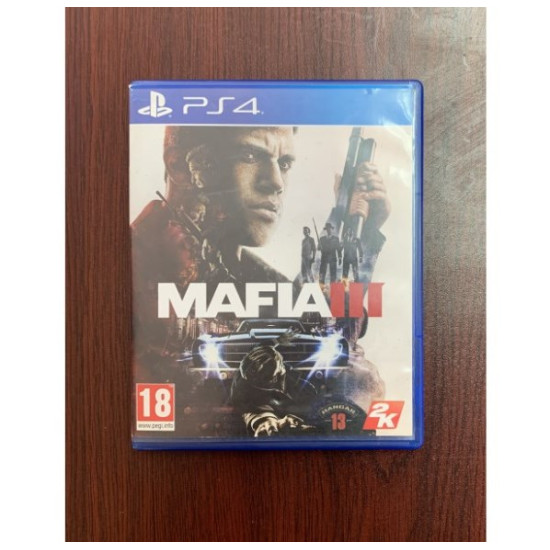 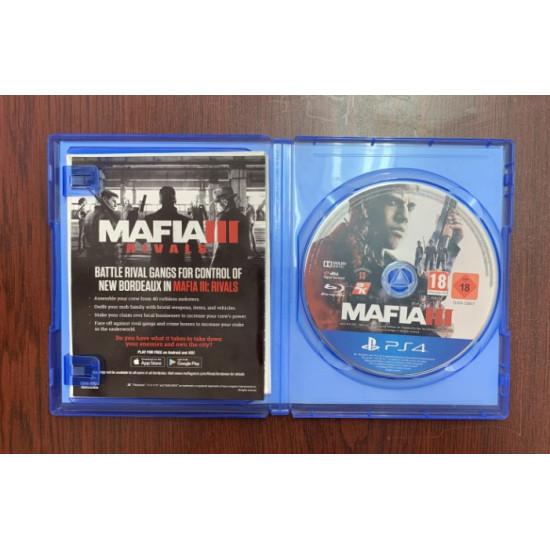 After years of combat in Vietnam, Lincoln Clay knows this truth: family isn't who you’re born with, it’s who you die for. When his surrogate family, the black mob, is wiped out by the Italian Mafia, Lincoln builds a new family and blazes a path of military-grade revenge through the Mafioso responsible.

A vast open world ruled by the mob and detailed with the sights and sounds of the era.

Be Lincoln Clay, orphan and Vietnam veteran hell bent on revenge for the deaths of his surrogate family

Choose your own play-style; brute force, blazing guns or stalk-and-kill tactics, to tear down the Italian Mafia

A new family, in the ashes of the old

Build a new criminal empire your way by deciding which lieutenants you reward, and which you betray