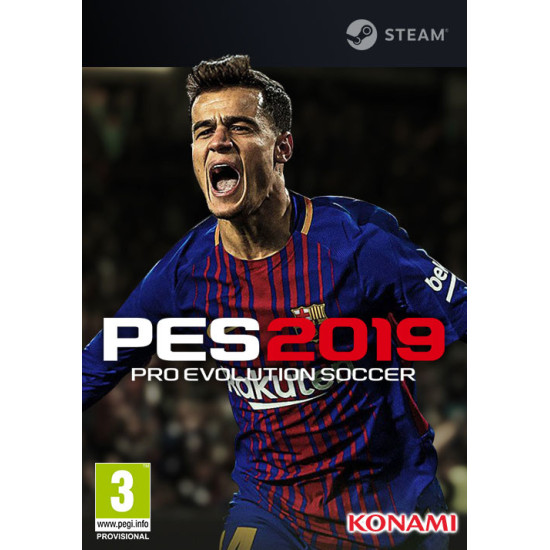 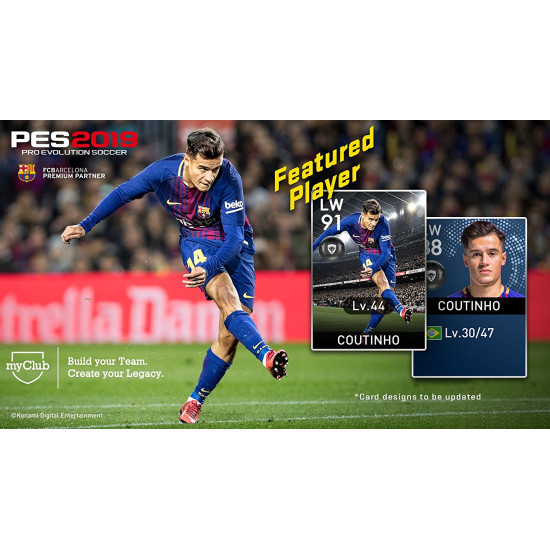 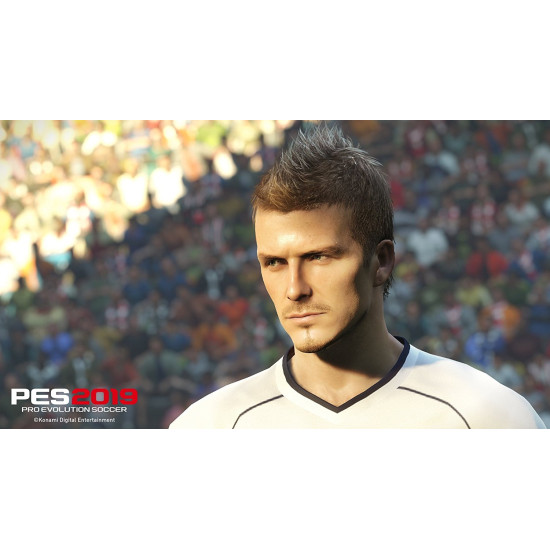 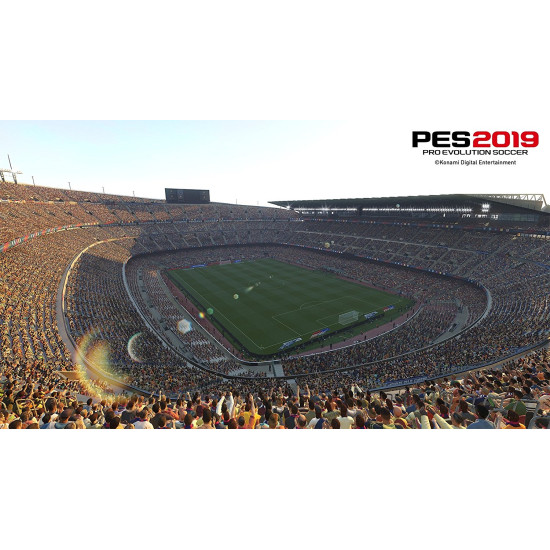 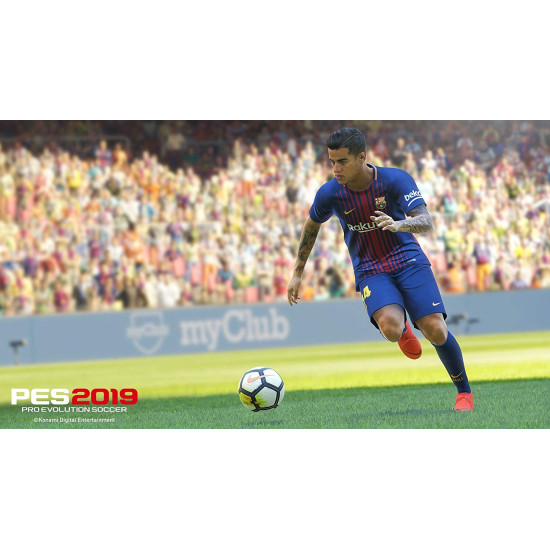 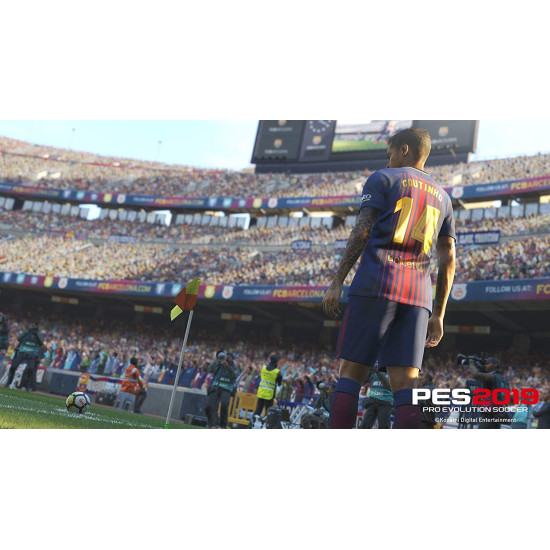 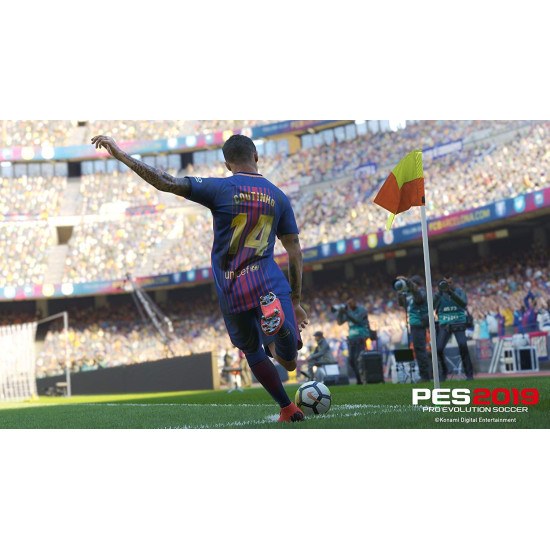 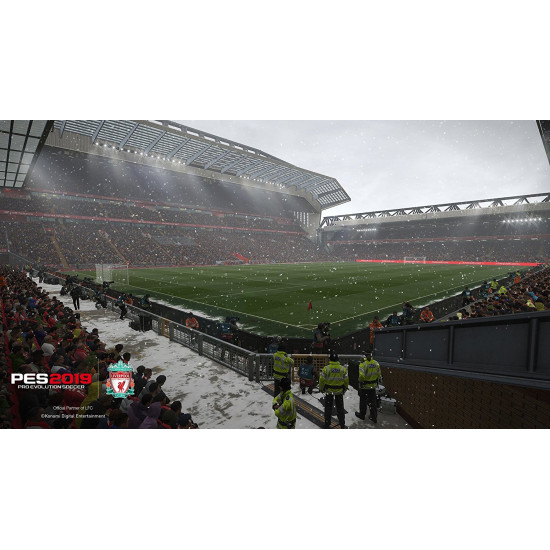 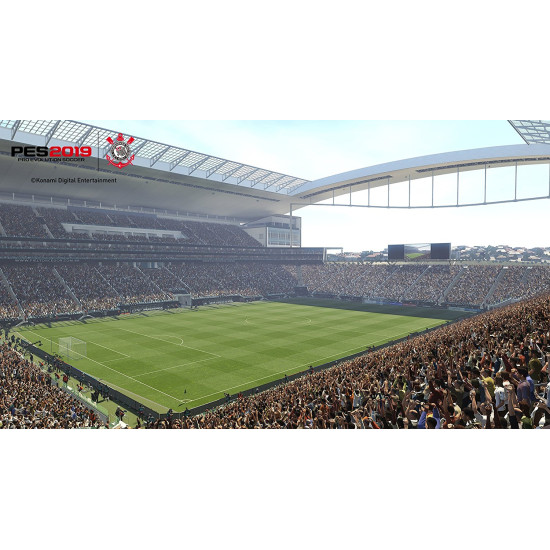 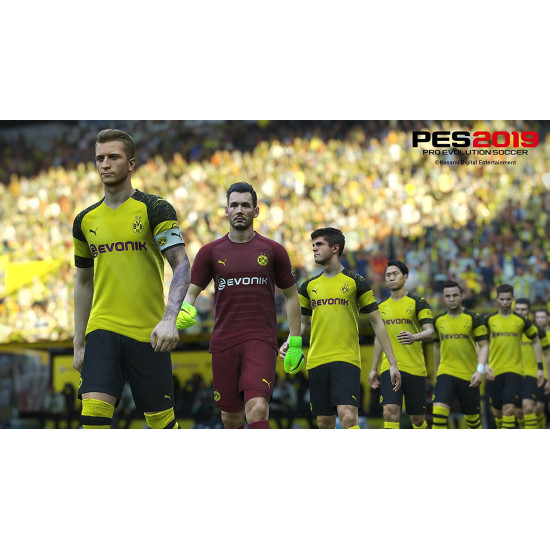 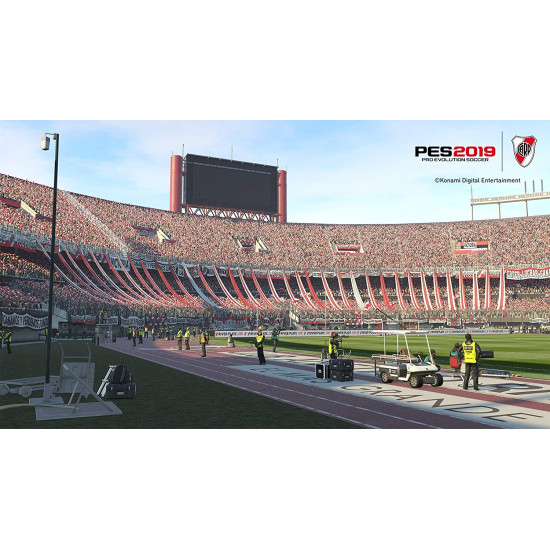 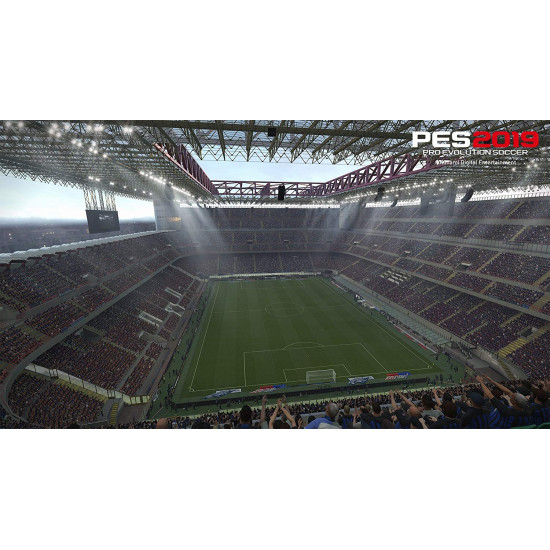 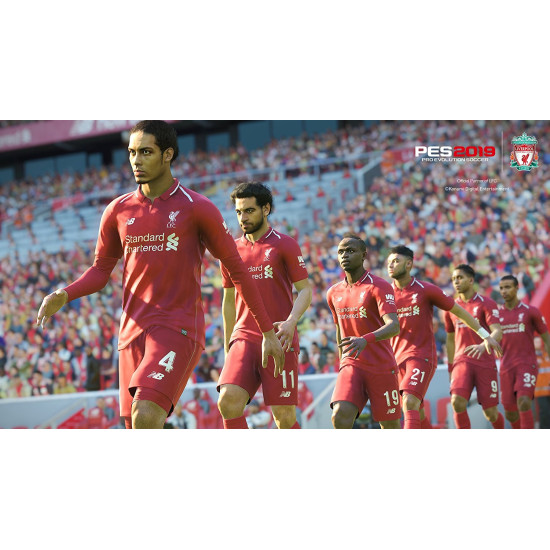 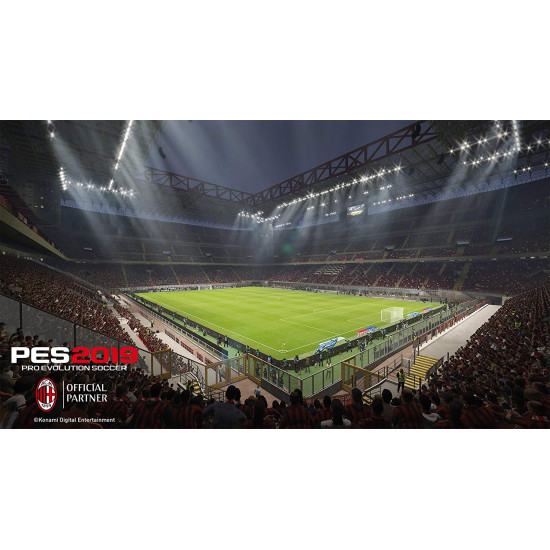 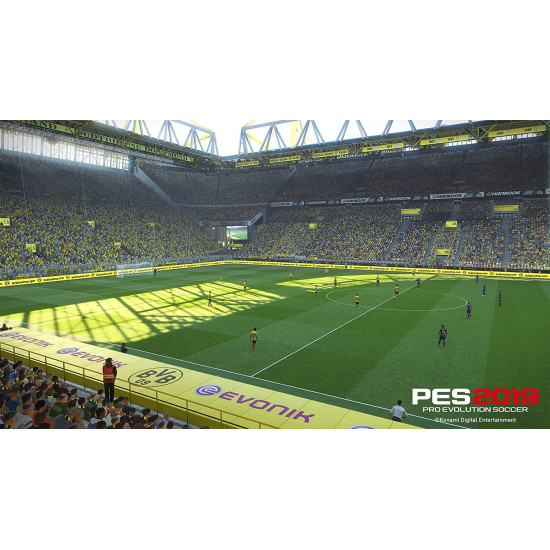 Enlighten software has been used to rework lighting, both natural and stadium based. Stands and pitches will closely mirror their real life counterparts depending on the time of day, bringing a more realistic look and feel to PES 2019.

Snow weather effects have been added. Not only will snow appear in the game, it will also affect gameplay. You will need to plan your strategy and make key choices based on the weather.

Pre-season featuring the International Champions Cup, improved negotiation for transfers and more licensed leagues, these key changes will make you feel more like an actual manager. Find your best 11, determine your strategy and finalise your tactics for the new campaign.