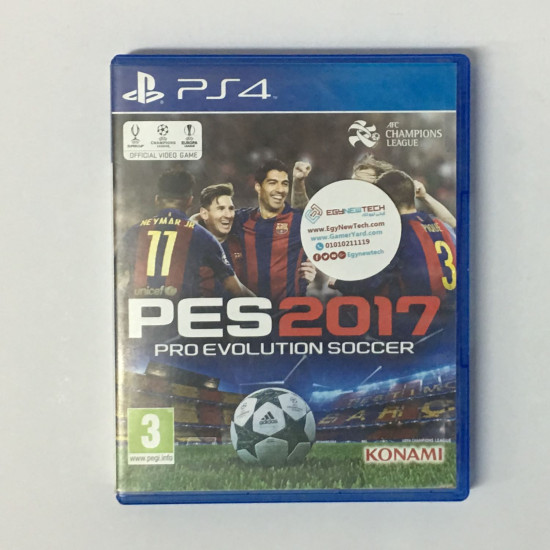 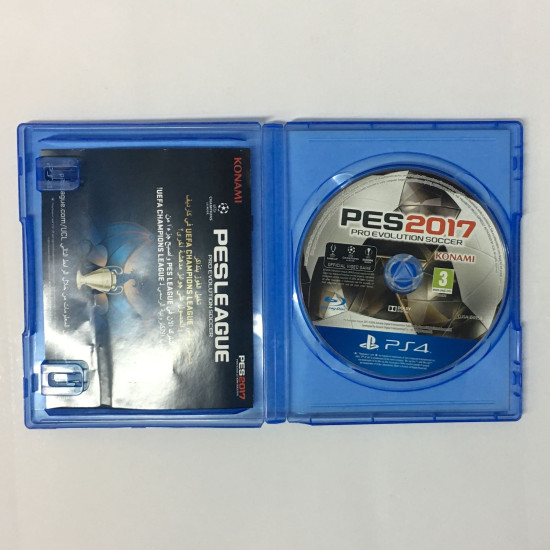 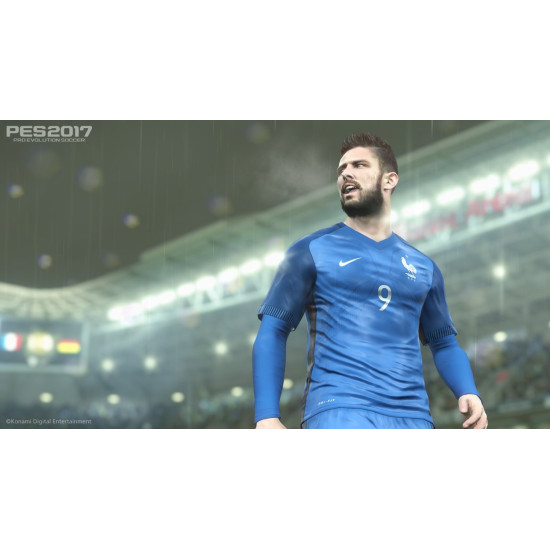 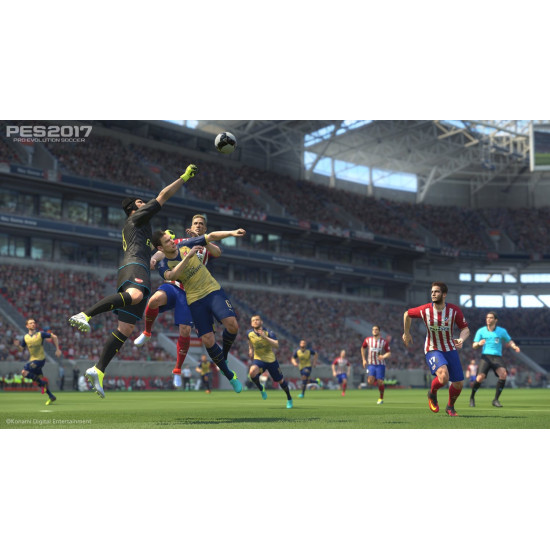 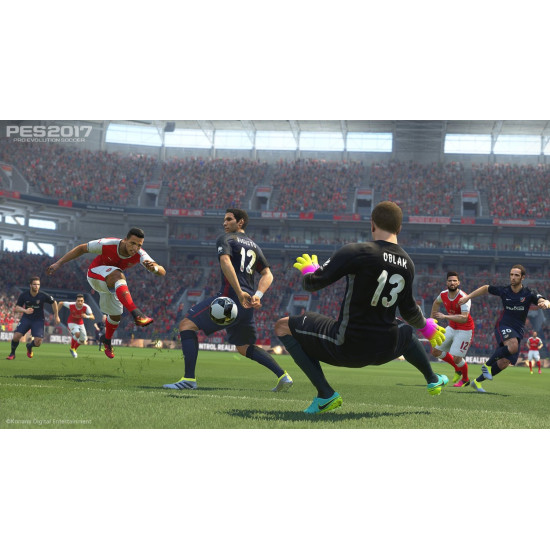 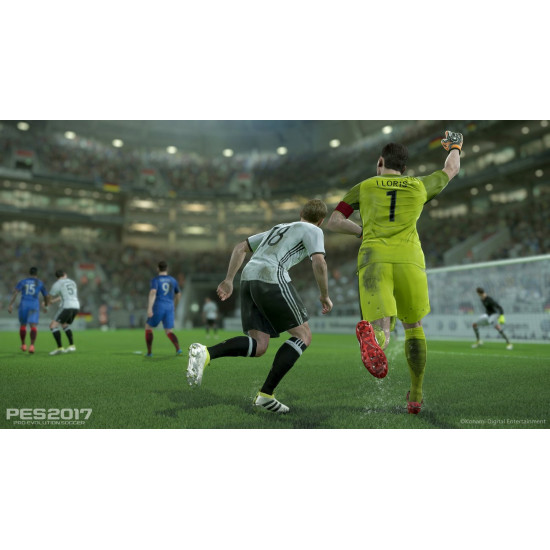 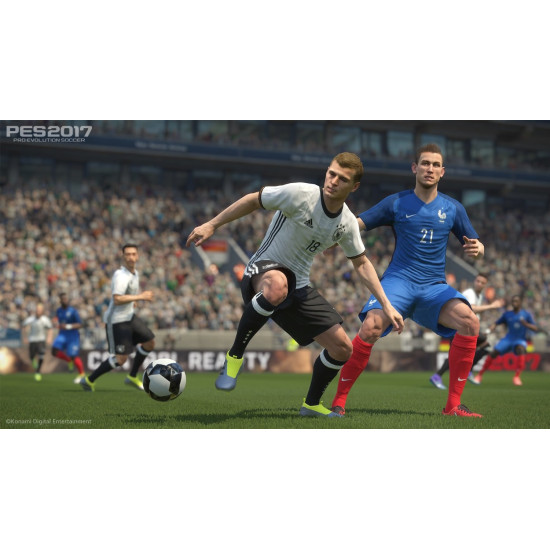 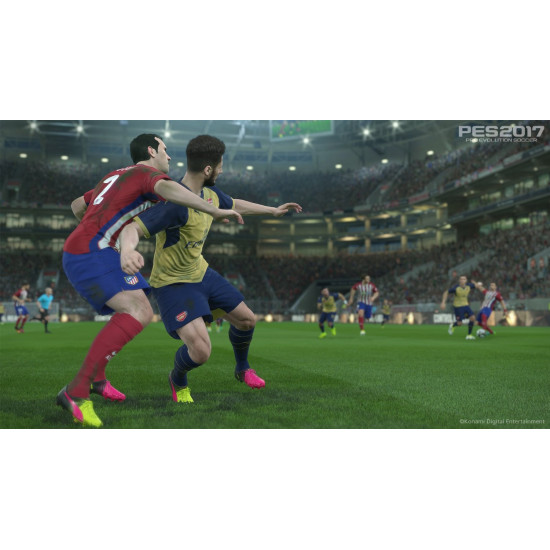 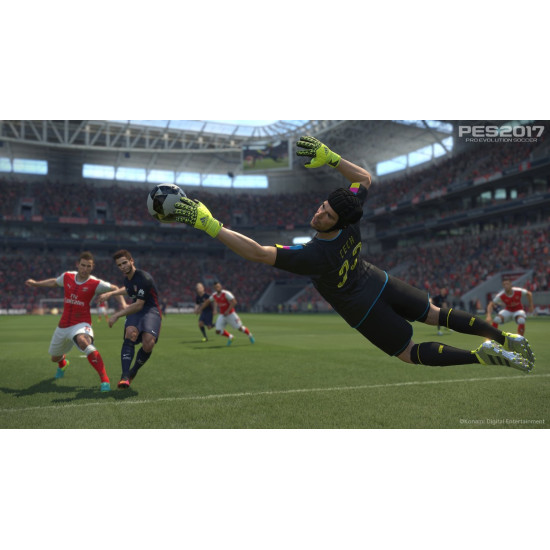 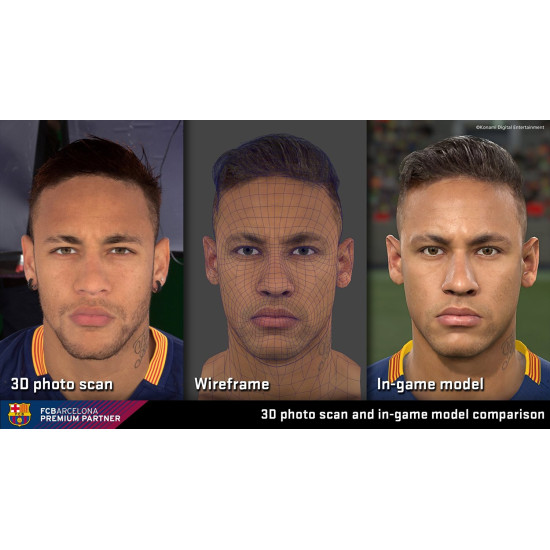 PES 2017 Argentina Licenses!  ( Video All Rights reserved to Publisher - mentioned on the video )

Pro Evolution Soccer 2017 sees the return of the multi-award winning franchise complete with an abundance of new features and quality improvements. PES 2017 aims to retain its title of 'Best Sports Game' for a third year, as voted across the world at games shows and