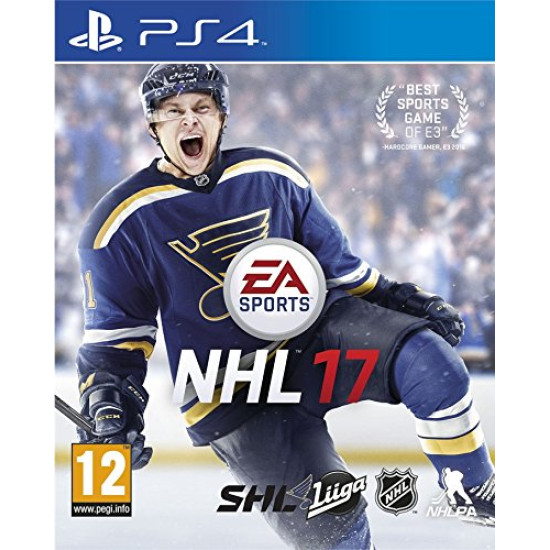 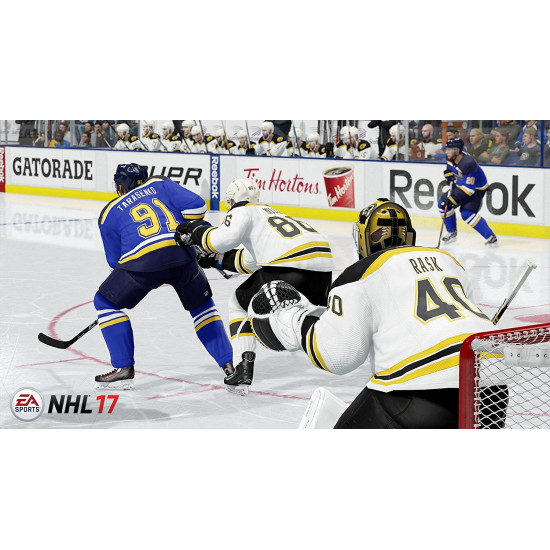 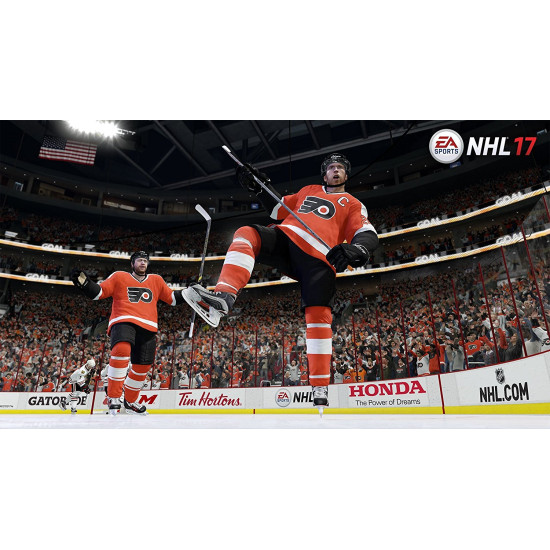 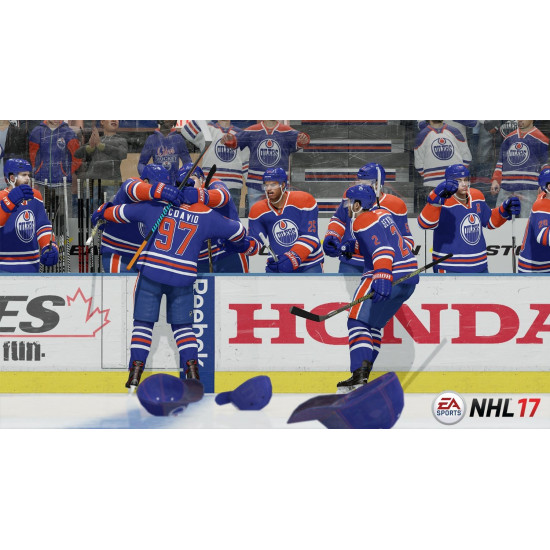 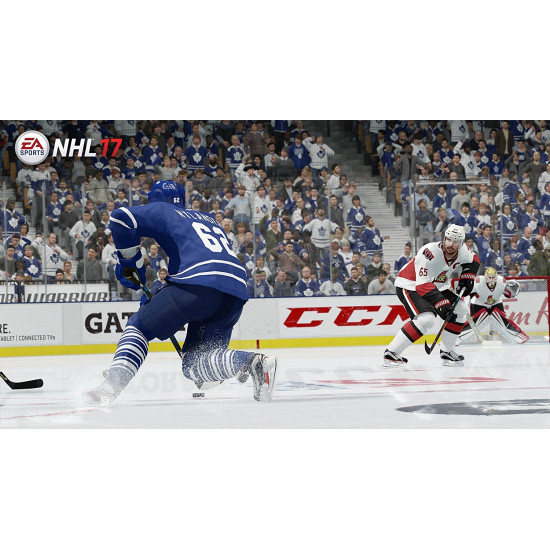 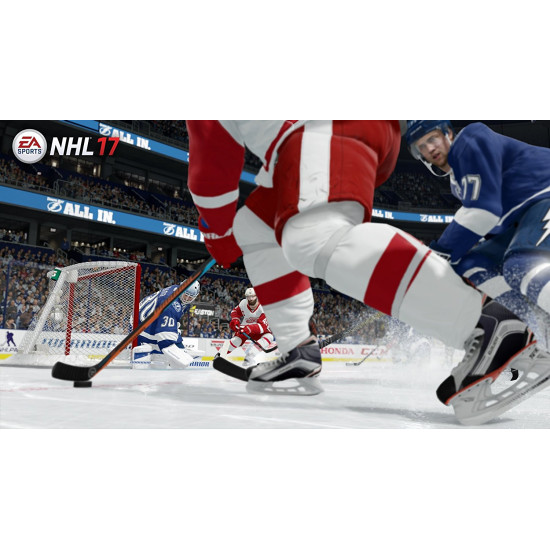 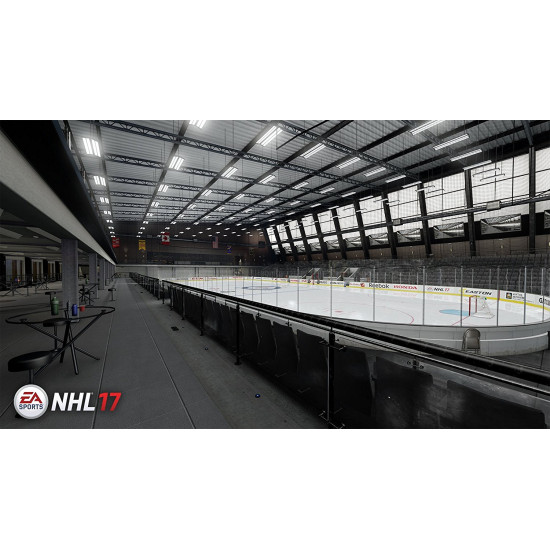 No matter how you play the game, NHL 17 delivers new modes to connect to your favorite teams and players. Feel the thrill of fantasy draft night with a star power team in Draft Champions, or play for national pride in the World Cup of Hockey. Be a GM fans experience the evolution of team management and take on the entire business in Franchise Mode, where you call the shots from concessions to arena relocation. Whether it’s in the faceoff circle or behind the big desk, there’s a new way for you to live your hockey fantasy.

Take your EA SPORTS Hockey League team to the next level by progressing through the ranks and unlocking customization items on the road to glory. Create the look you’ve always wanted with uniform customization in the Team Editor for EASHL and Be a Pro, or build your dream arena with the all-new Arena Creator in EASHL and Franchise Mode where you choose every aspect of your home ice; from the seats to the scoreboard to the goal FX that light up your team’s most memorable moments. Hockey Ultimate Team introduces Synergy, a dynamic team-building system designed to challenge the way you choose your dream team by pairing player strengths to grant perks across your lineups.

Take Control of the Ice:

Hockey games are won and lost in front of the net and the new Net Battle system lets you fight for that critical space in front of the crease on offense and defense. Authentic goaltenders look the part with true-to-life stances and smarter Reactionary Save Intelligence that will process position, angle and scoring situation to commit to an athletic save or get big with the body to block the puck. Improved hitting, passing, puck pick-ups and skating let you own every zone and dozens of new goal celebrations make your biggest moments memorable and bring the crowd to their feet.

Whether you’re competing online for elite status or lacing up the skates for the very first time, the next generation of the critically acclaimed Visual On-Ice Trainer and Coaching Feedback tools return to teach you the skills needed to sharpen your game. Unprecedented control over gameplay settings and sliders let you go from fast, action-packed gameplay all the way to the most authentic simulation so you can play the style of hockey you love.

* All Brands and game names mentioned on EgyNewTech.com are trade marks belong to its' owner ( mentioned above ) and its' owner have all the rights <span style="color: rgb(55, 52, 54); font-family: 'Helvetica Neue', Helvetica, Arial, 'Lucida Grande', sans-serif; font-weight: bold; lin