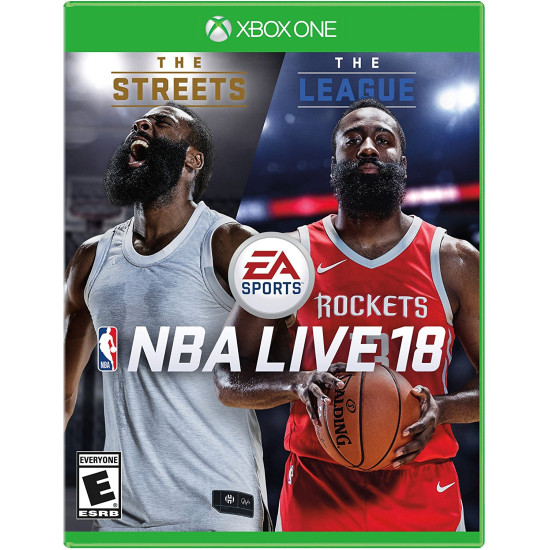 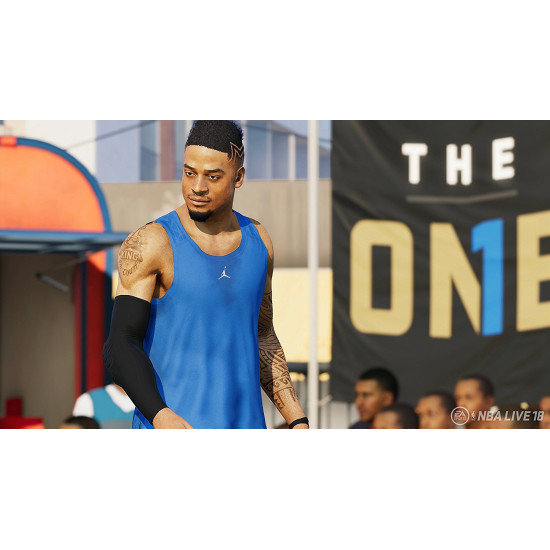 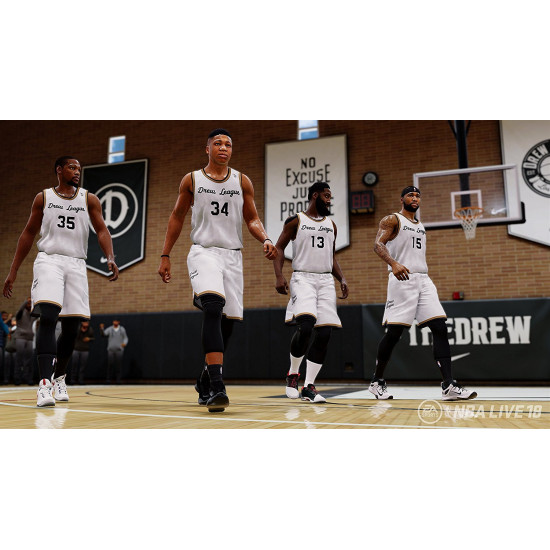 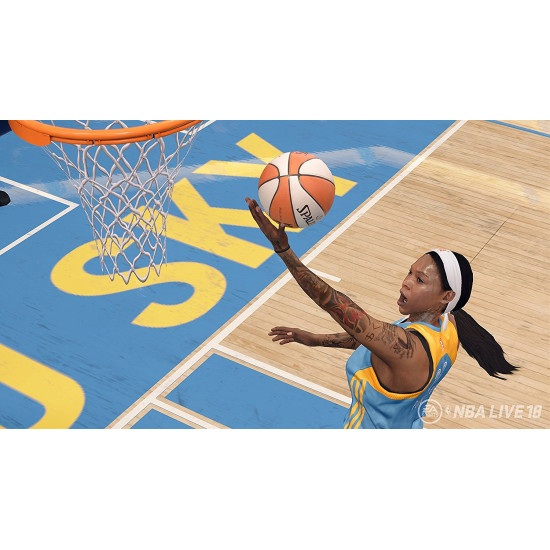 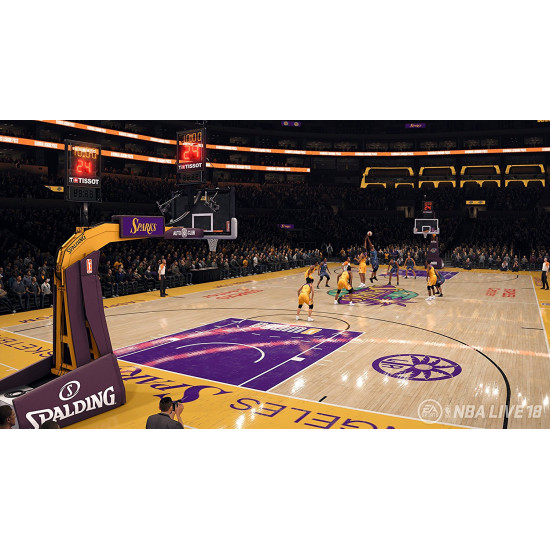 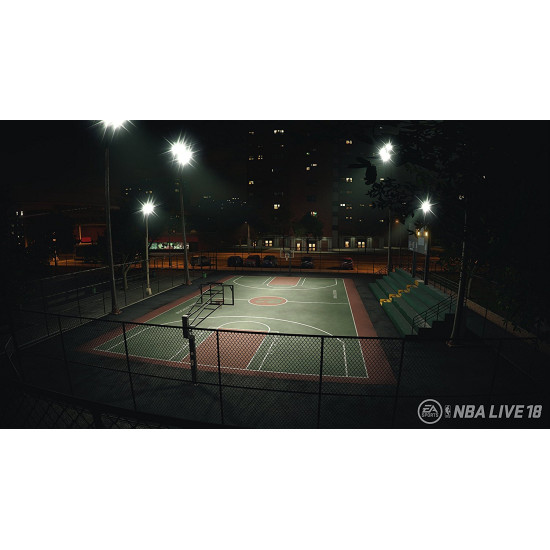 NBA LIVE 18 introduces THE ONE, an all-new, dynamic career experience centered on your player, your choices and your legacy.  Create your unique player identity and decide how you become a legend by mastering your selected role on the court along with signature abilities and traits, only you can pull off. Embark on your quest to be the greatest basketball player on the planet in The League and The Streets with, or against other players in solo, co-op and multiplayer challenges delivered through LIVE Event content.  Dominate the court with innovative one-on-one gameplay arming you with an arsenal of all-new moves for each position with unprecedented control and responsiveness.  Put your new-found skills to the test as you manage and build your favorite team in Franchise and Live Ultimate Team.

REDEFINE THE WAY YOU PLAY

THE ONE: Your Player, Your Choices, Your Legacy.

Centered on you, your path is defined by the choices you make with the freedom to play how you want, with whom you want, and where the respect you earn in The Streets matters just as much as the rings you earn in The League.  Follow No One, Be The ONE.

YOUR PLAYER:  Express yourself with customization and depth, defining your signature style on the court. Master your role and create your unique player DNA using a combination of playstyles, skills and traits to execute

moves only you can pull off.  Unlike other sports games, NBA LIVE 18delivers distinctive player variety within the community, offering balanced and authentic gameplay match ups across the court.

YOUR CHOICES:  Seamlessly play and progress your player through a true representation of basketball, bringing together the lights and spectacle of the NBA in The League and the flash and style represented across iconic courts in The Streets.

THE LEAGUE:  Rise through the ranks in The League, an authentic NBA experience where you dominate the hardwood on your way to winning championships.

THE STREETS:  Venture beyond The League and into The Streets where the rules and how you earn respect, are different.  Play solo, co-op or multi-player experiences in some of the most storied courts & venues in the world.

YOUR LEGACY:  From east coast to west coast, from The Streets to The League, your career progress is reflected by   your ONE Score.  See where you rank amongst the community and stake your claim as THE ONE.

One-on-One Gameplay System:  Arm your player with an arsenal of moves and hundreds of all-new signature styles, animations and interactions at every position offering unprecedented control and responsiveness.

DRIBBLE SYSTEM:  On offense, use the dribble system to catch your defender out of position, while on defense, use the new skill-based counter move to stay in front of the ball handler to direct pace and tempo.

REAL PLAYER MOTION:    All-new Real Player Motion (RPM) delivers on ball defense with control and responsiveness to stay with the ball carrier and cut off the drive through skill-based timing windows.

IN THE POST:  Use your size and strength to blow by your man, cut off the drive, protect the basket or score down low, with the all-new Post System, you’re in position to control the Big Man.

ON COURT AWARENESS:  Feel explosive dunks, game changing lay ups and the physicality of player collisions in one-on-one gameplay around the basket with more variety and signature finishes.

Take control of your favorite NBA team and build a dynasty. From drafting players, making trades, and improving skills with the new upgrade points system, you are at the helm of every decision within the organization. Play through season after season in a streamlined experience letting you focus on playing games and upgrading your team.