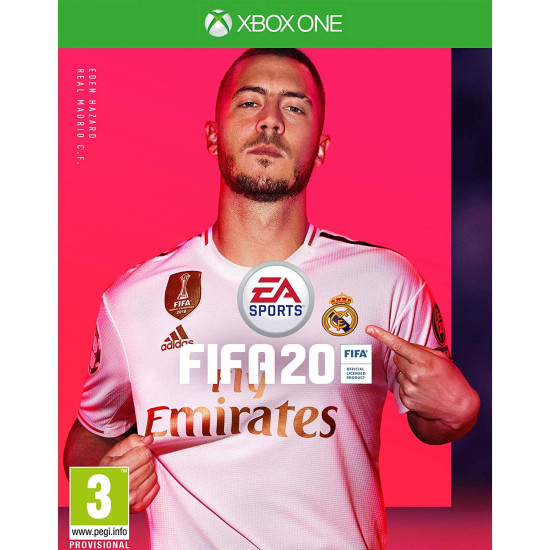 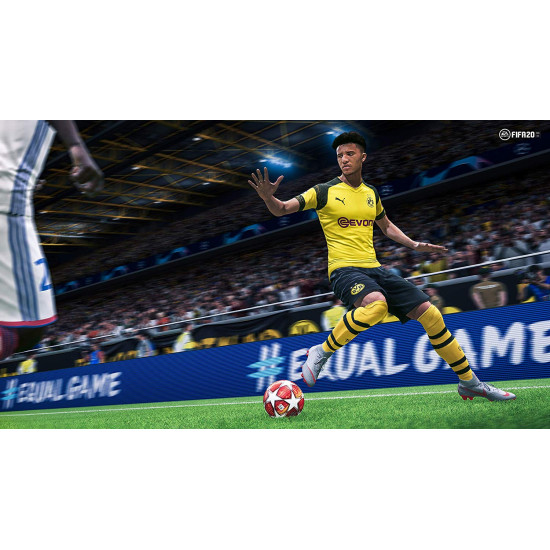 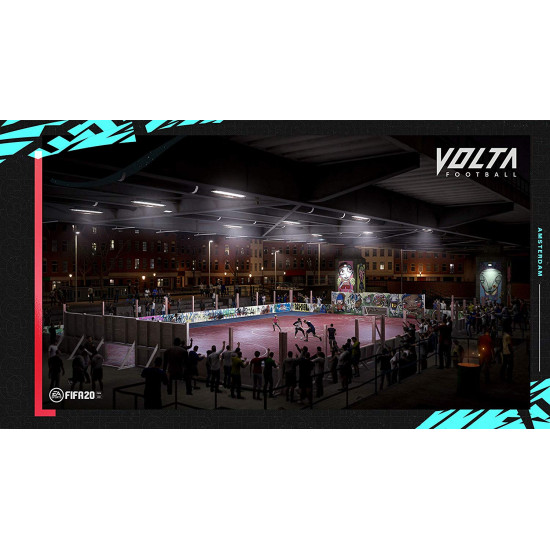 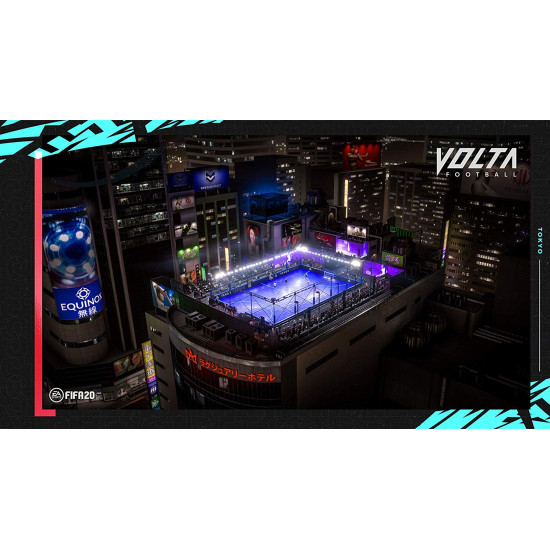 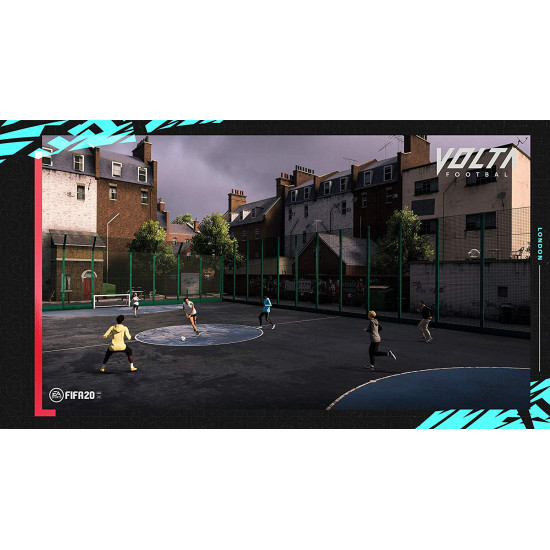 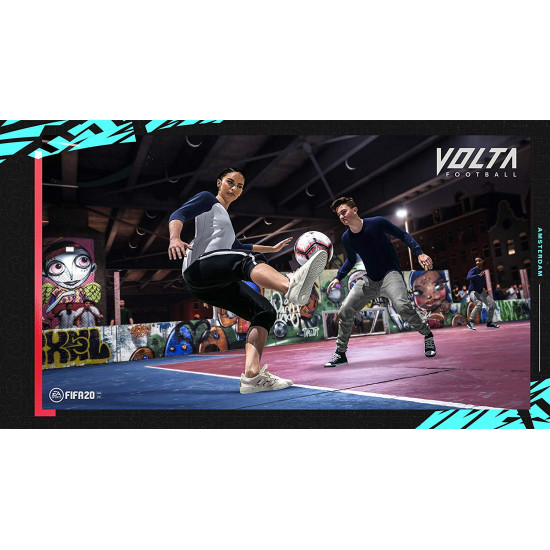 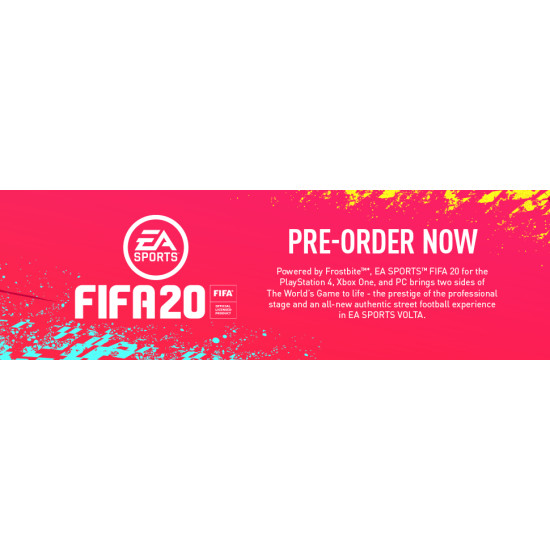 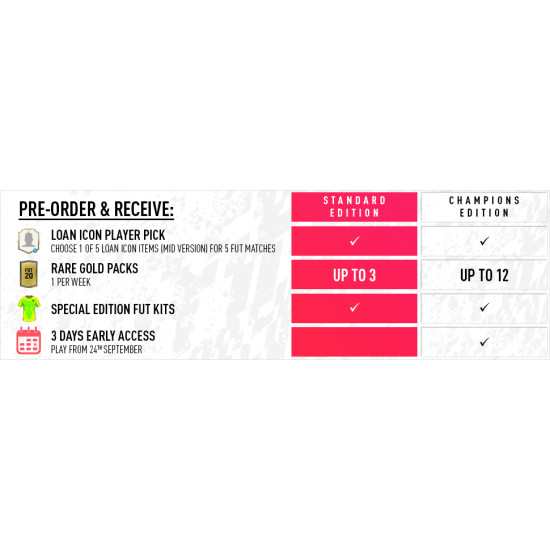 Quickview
1 Year USA Xbox Live Gold Membership - XB1 / XB360 - Digital Code
970.00LE 990.00LE
Add to Cart Add to Wish List Compare this Product
This product qualifies for free shipping when bundle it.
This product qualify for free shipping inside Cairo and most of States; when buy it with another product and your order value exceed 2000 EGP.
EA Sports FIFA 20 - Xbox One