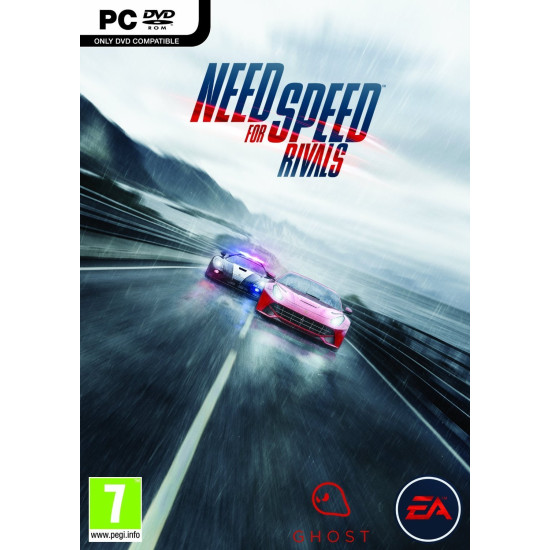 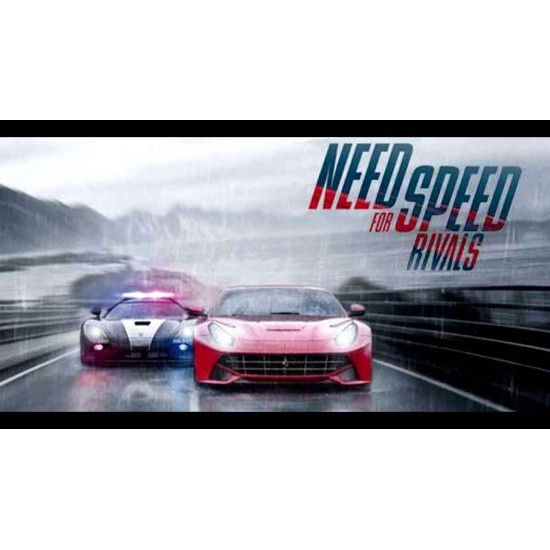 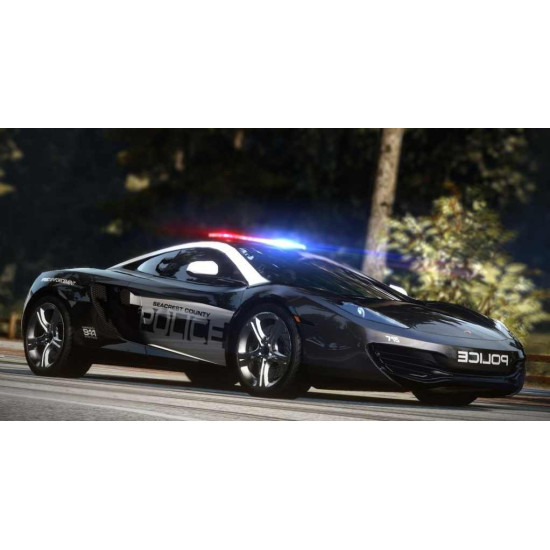 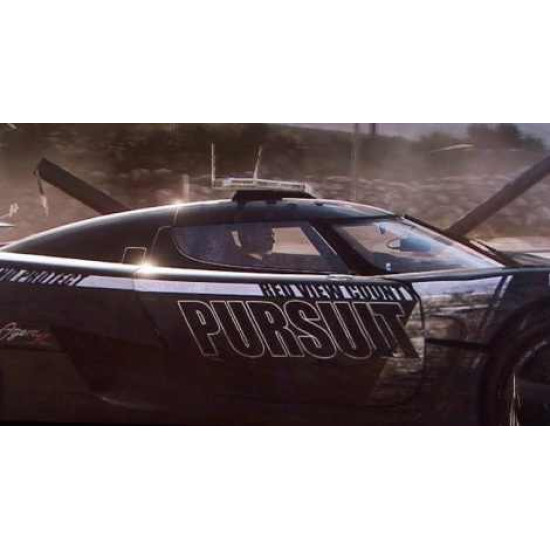 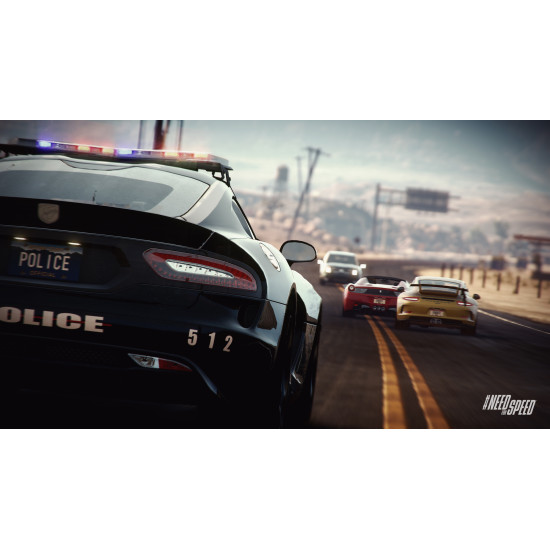 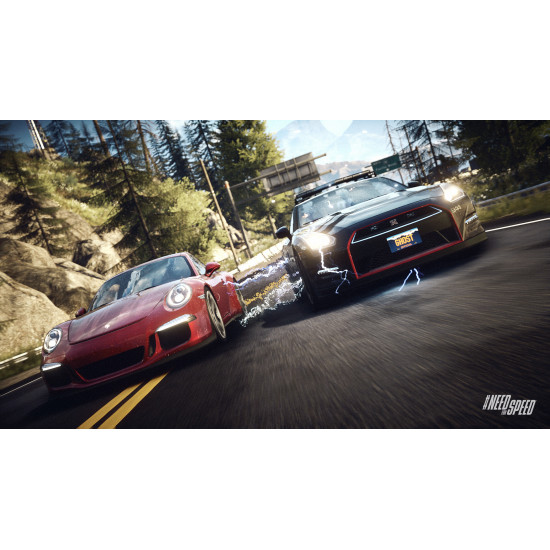 Available on PS3, Xbox, and PC

Network will be the hub for continuing your racing and chasing with access to stats, leaderboards and content uploads direct from the game. Breakdown what’s happening in your friends worlds in real time, join groups to team and engage on the forums. Share your progress and images with your social networks. Prep for your next gaming session as you build playlists, and add your latest rivals to your friends list. Engage with Need for Speed Rivals from the web, tablet, or mobile in Overwatch, a mini-game that connects you with the console/PC game by letting you help or hinder your friends to earn points towards exclusive paintjobs.