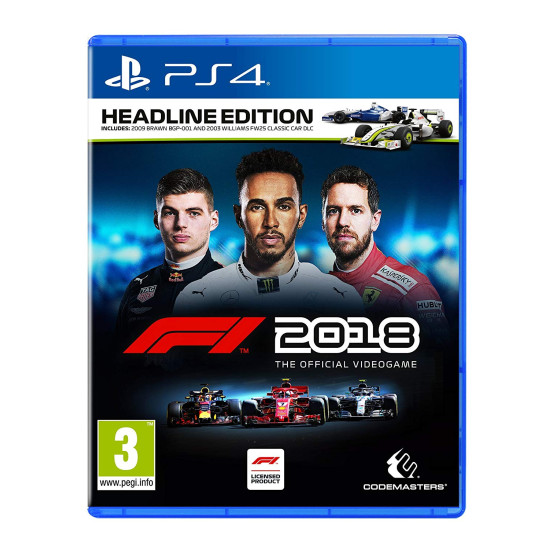 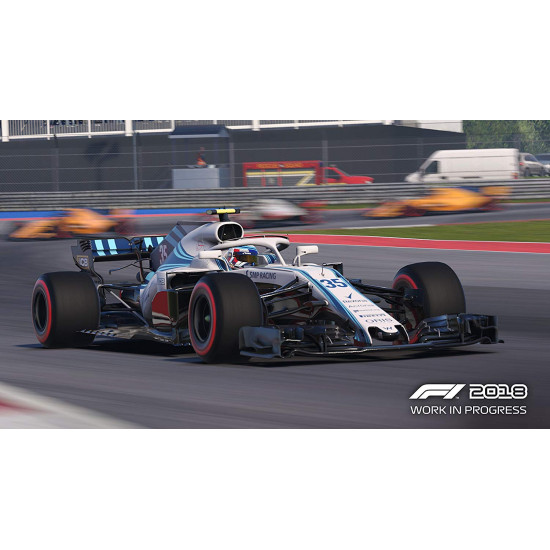 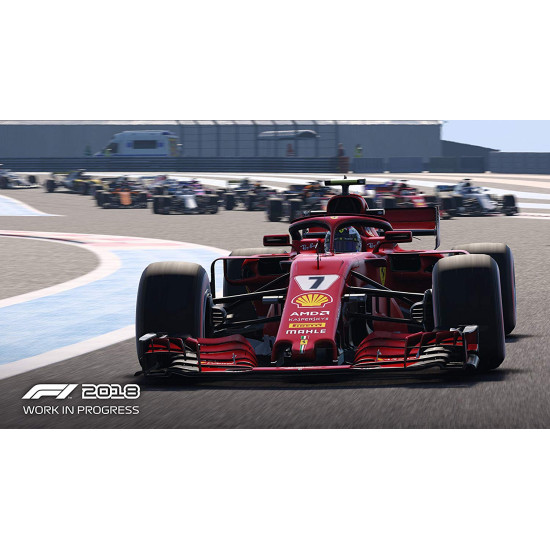 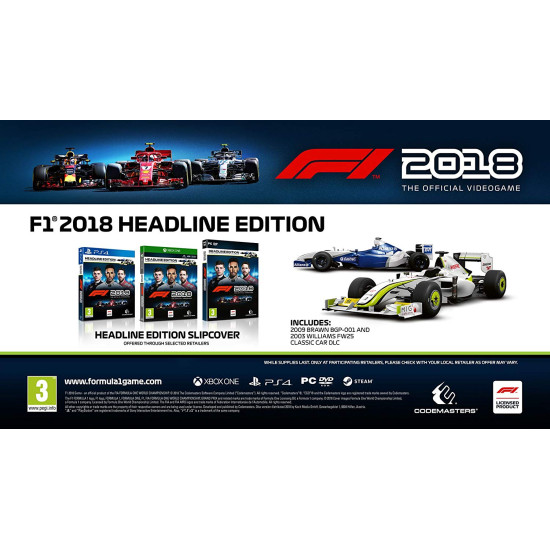 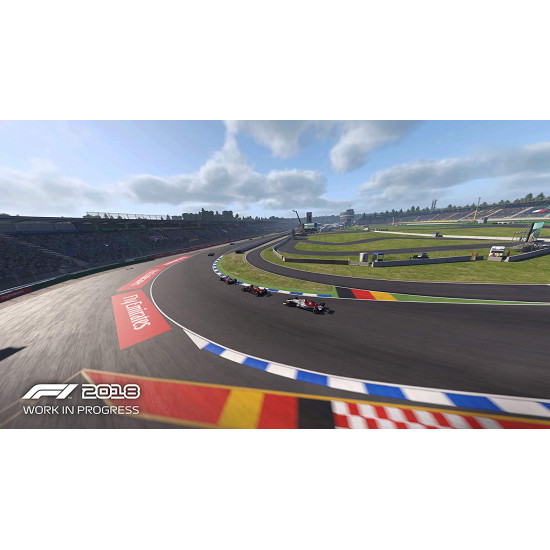 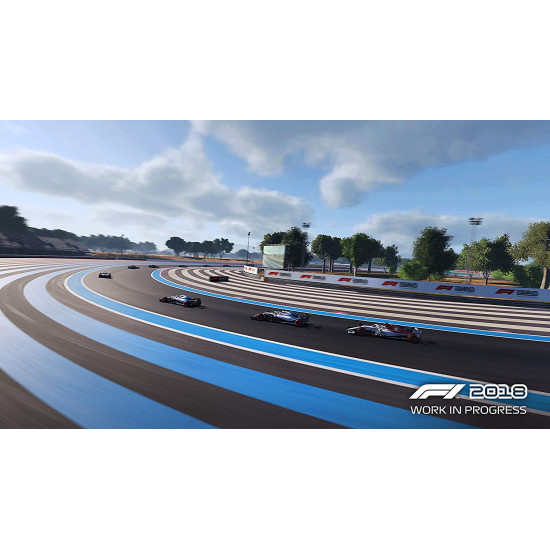 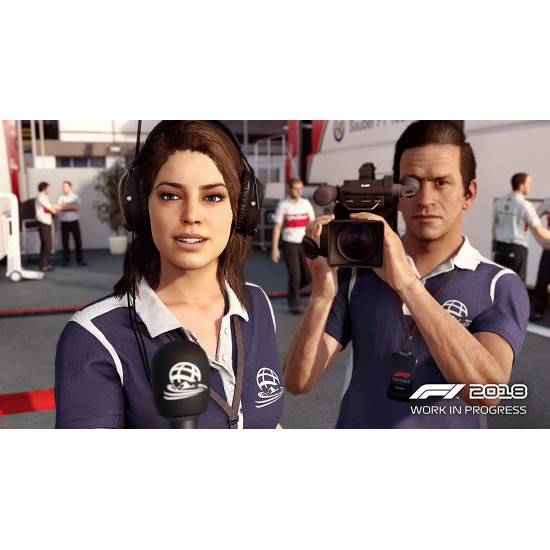 Quickview
F1 2018 Headline Edition- Global - PC Steam Digital Code
290.00LE 790.00LE
Add to Cart Add to Wish List Compare this Product
This product qualifies for free shipping when bundle it.
This product qualify for free shipping inside Cairo and most of States; when buy it with another product and your order value exceed 2000 EGP.
CodeMasters F1 2018 Headline Edition | PS4

F1 2018 is the official videogame of the 2018 FIA FORMULA ONE WORLD CHAMPIONSHIP. Become immersed in the world of Formula 1 more than ever before when F1 2018 releases onto PlayStation4 computer entertainment system, the Xbox One family of devices including the Xbox One X and Windows PC (DVD and via Steam) worldwide on Friday 24th August 2018.

Featuring all of the official teams, the drivers and all 21 circuits of the 2018 season, F1 2018 sees the return of the French Grand Prix for the first time since 2008, at the Circuit Paul Ricard, which last hosted the French Grand Prix in 1990. The German Grand Prix also returns to the Championship after not featuring last year, with the Hockenheimring hosting the race in July.

Build your reputation both on and off the track, with time-pressured media interviews that influence your F1 career path. Do you exhibit sportsmanship or showmanship? Will you develop your team to the top or send your agent to target a rival team and driver? F1 2018 puts you in control of your destiny.

* All Brands and game names mentioned on EgyNewTech.com are trade marks belong to its' owner ( mentioned above ) and its' owner have all the rights <span style="color: rgb(55, 52, 5