Fine. Before we get started, let's ask a simple question:

Now let's look at the other side of the coin with the Xbox Series X: 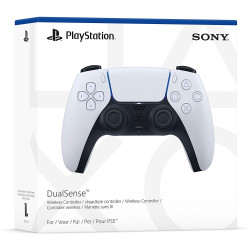 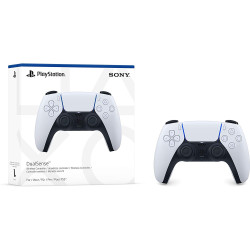