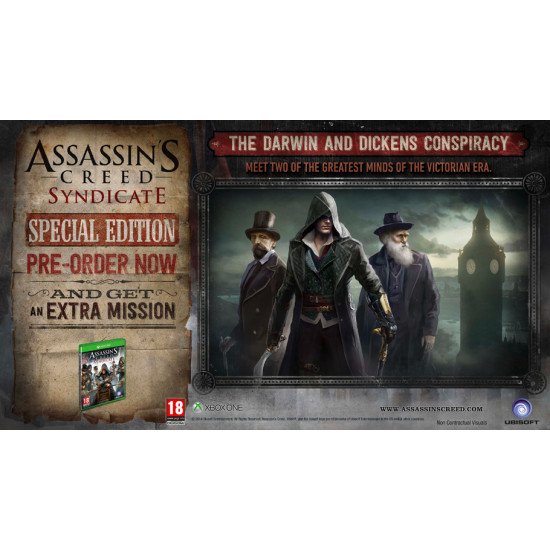 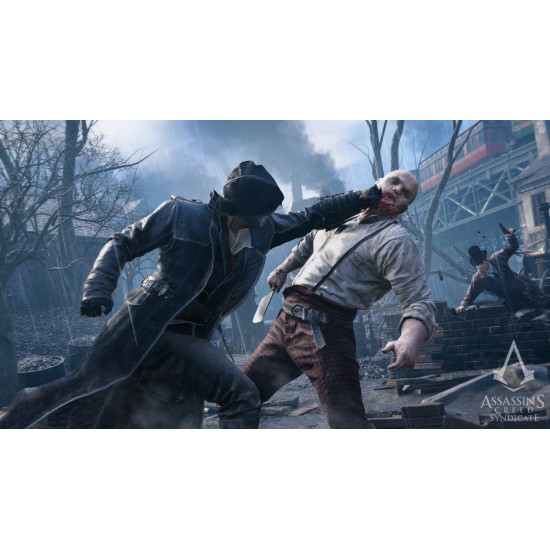 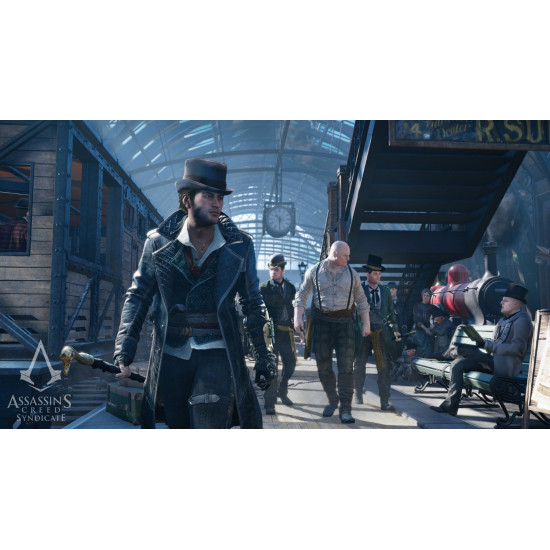 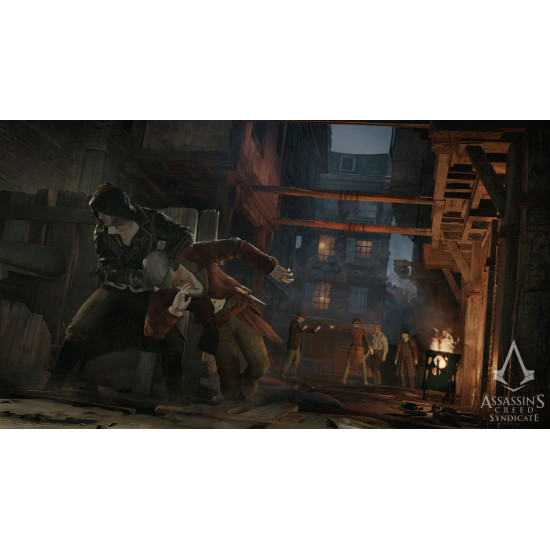 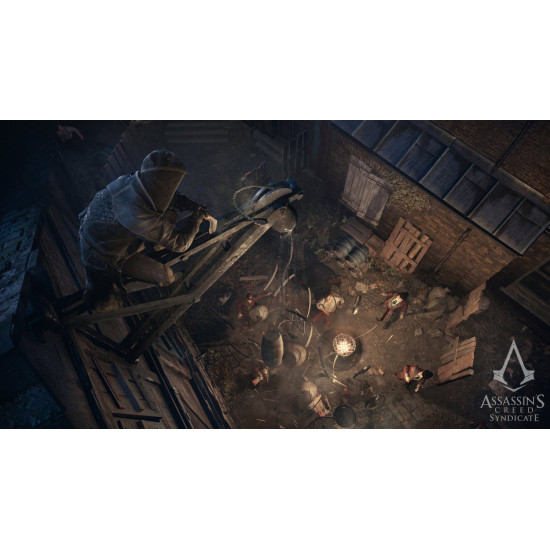 With Jacob as the leader, gamers can establish Great Britain's fiercest gan