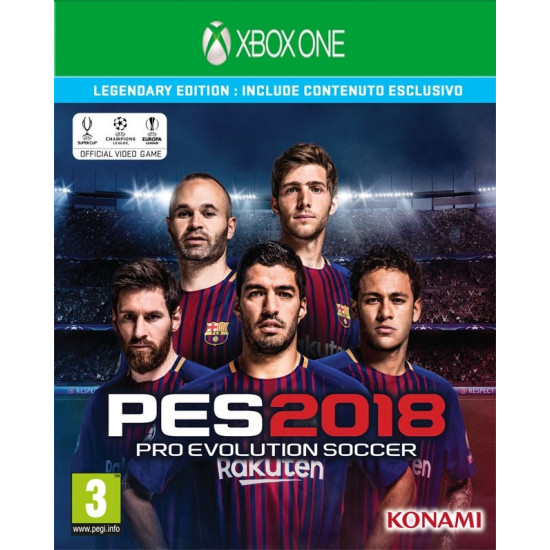 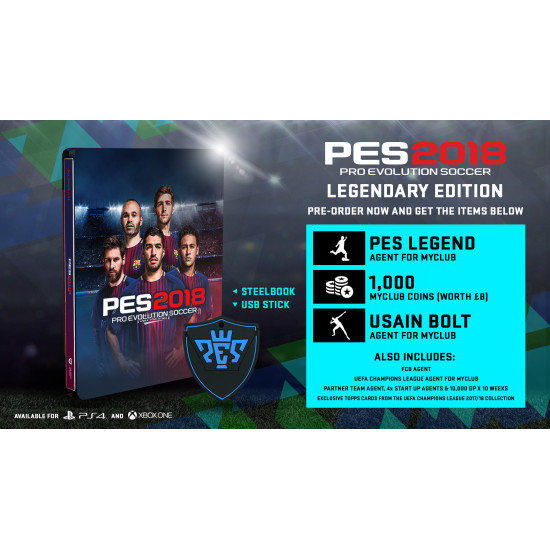 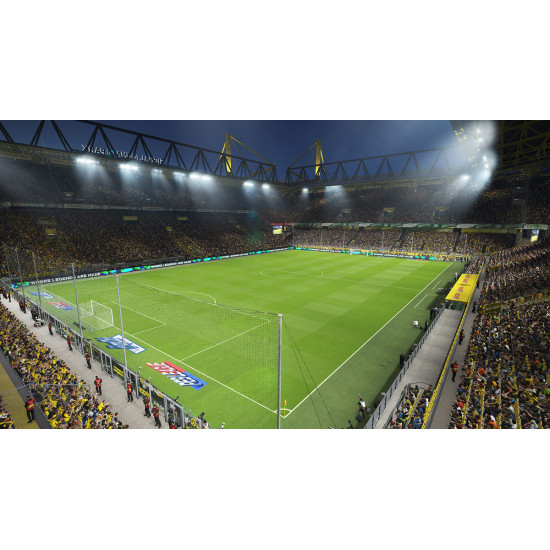 A new mode dedicated to 2v2 and 3v3 co-op play, with support for local guests. Play together with friends, take your team to the top or simply have some f