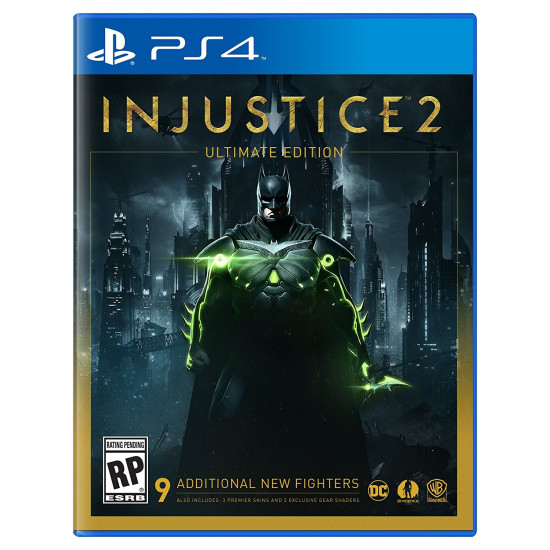 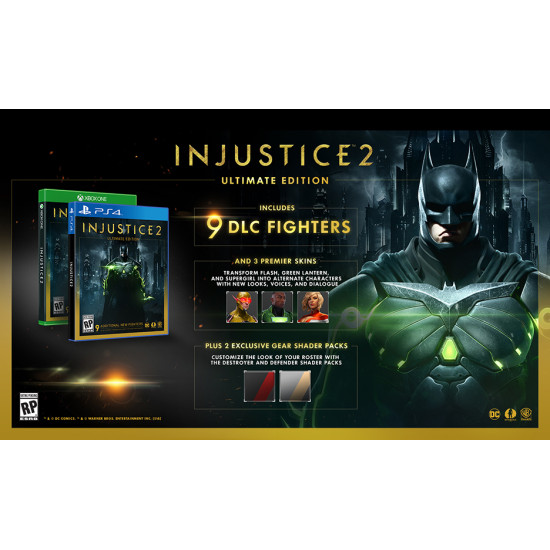 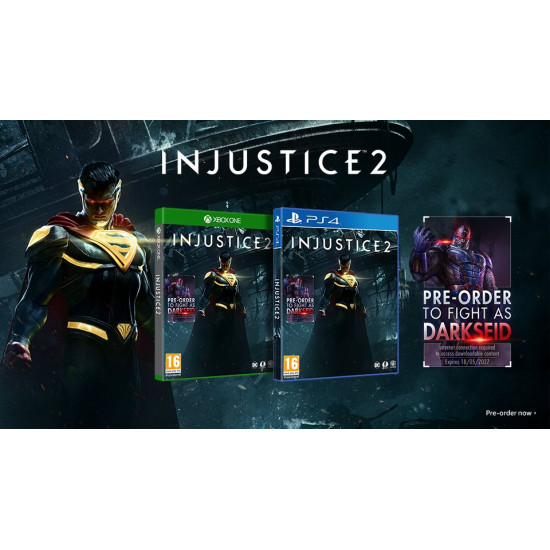 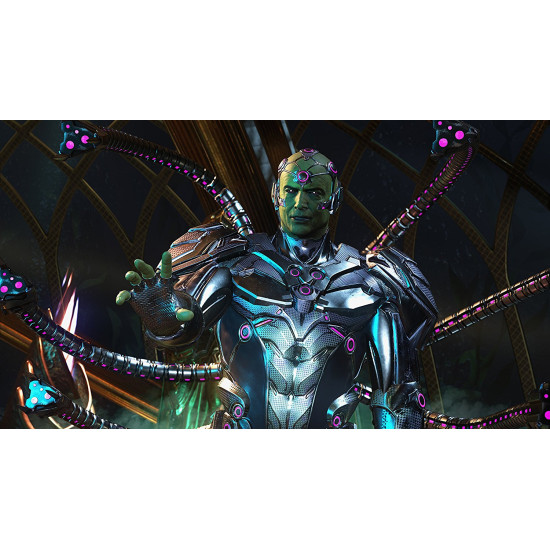 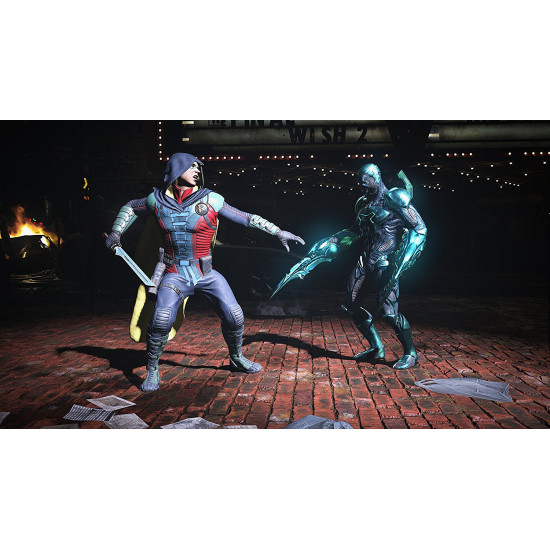 Pre-order Injustice 2 on PS4 or Xbox One before the release date and you'll receive a promotional code in box to access Darkseid character (the "Offer"). Your code will provided to you in box.