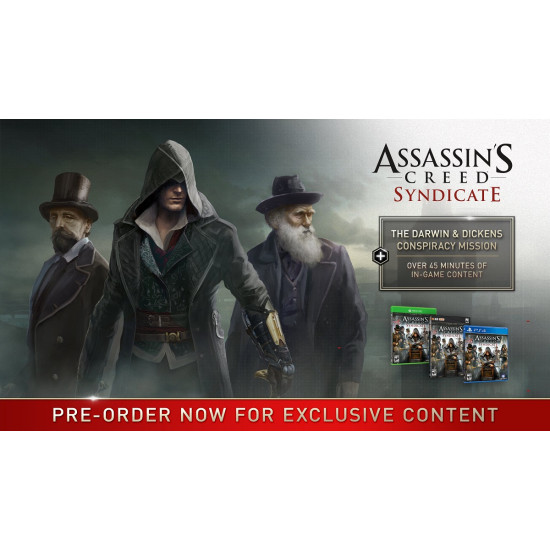 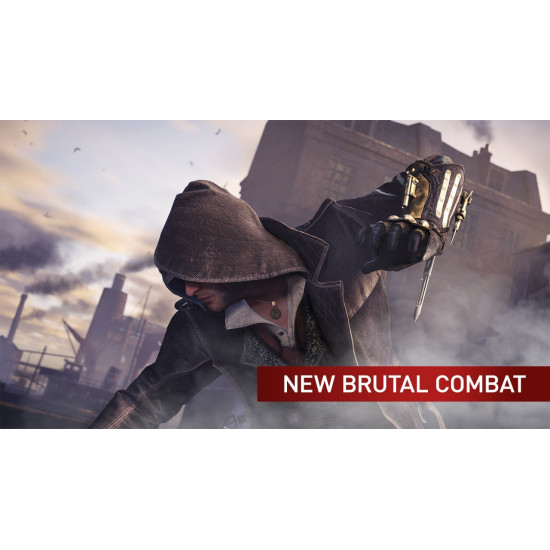 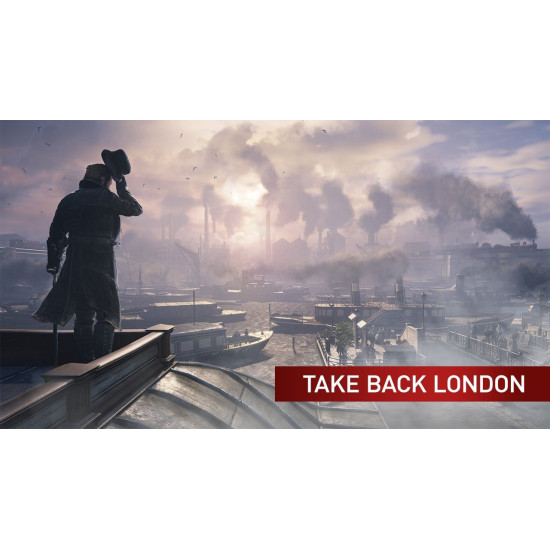 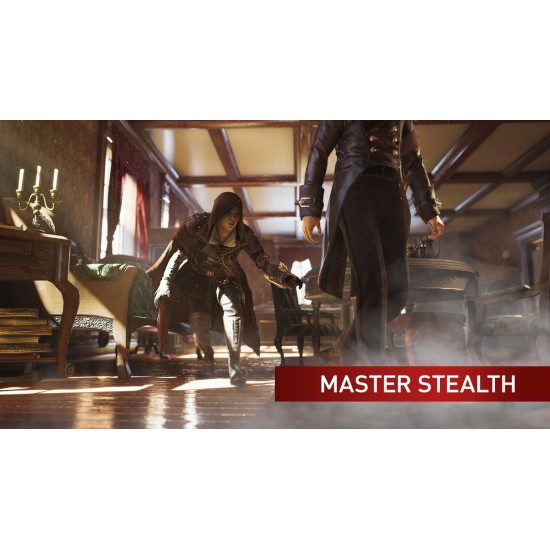 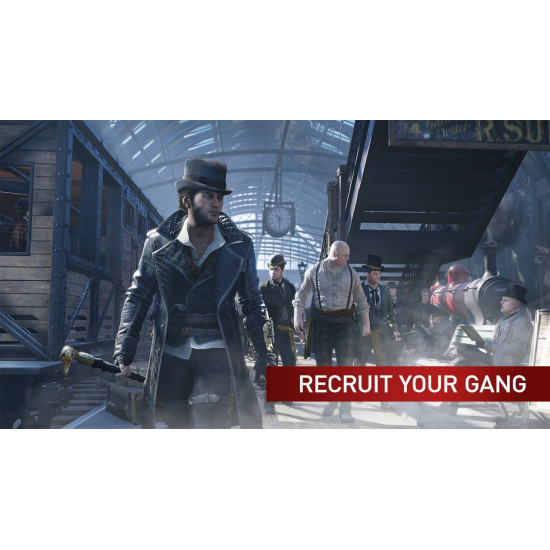 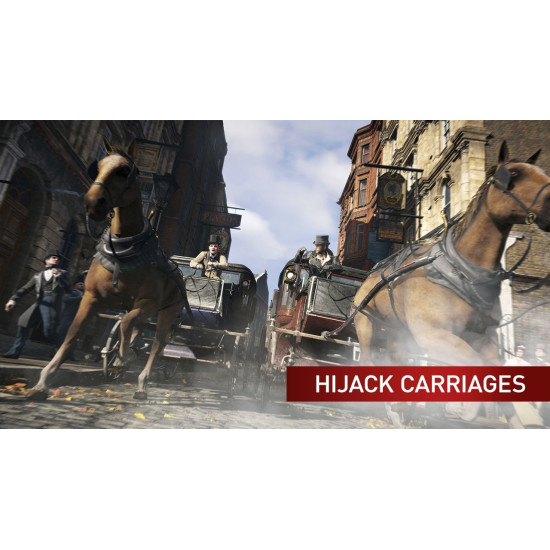 From Buckingham Palace to Whitechapel, fight and triumph across the massive open world of Victorian London. Parkour across moving vehicles to track down enemies or escape after a daring raid. Hijack carriages and engage in no-holds-b