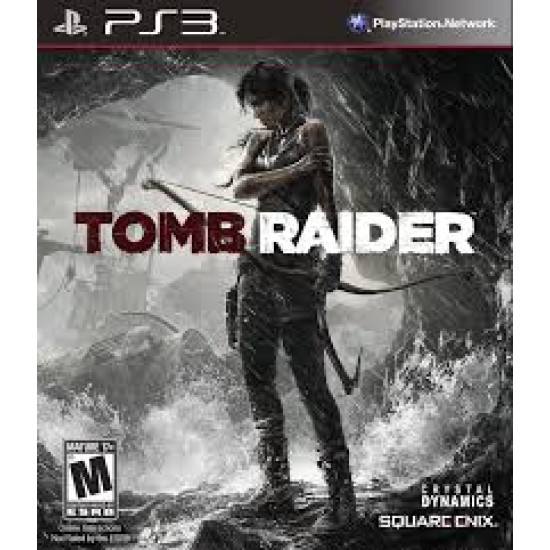 Quickview
Shadow of the Tomb Raider - Steelbook Day One Edition - Arabic Edition - PlayStation 4
790.00LE 1,400.00LE
Add to Cart Add to Wish List Compare this Product
This product qualifies for free shipping when bundle it.
This product qualify for free shipping inside Cairo and most of States; when buy it with another product and your order value exceed 2000 EGP.
Square Enix Tomb raider / PS3

After successfully hailing a plane that was searching for the Endurance and setting a signal fire for them to follow, Lara witnesses a fierce storm materialise out of a clear sky and strike the plane down, accompanied by a mysterious voice saying "No one leaves" in Japanese. Feeling responsible for the fate of the pilots, Lara is powerless to stop the island's inhabitants from killing them. Lara is contacted by Alex and Reyes, who reveal that Sam has been kidnapped by the island's inhabitants, a vi