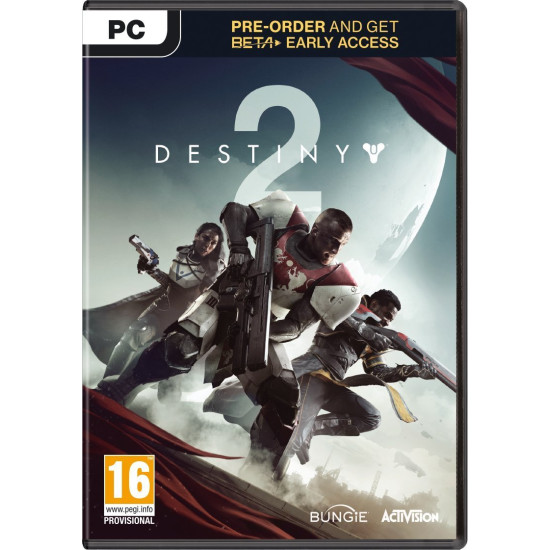 A Blizzard Account is required for PC, which can be obtained for free at https://battle.net/account/creation/. Please note that by purchasing this product, your BattleTag and Blizzard ID will be shared with Activision Publishing, Inc. and Bungie, Inc.