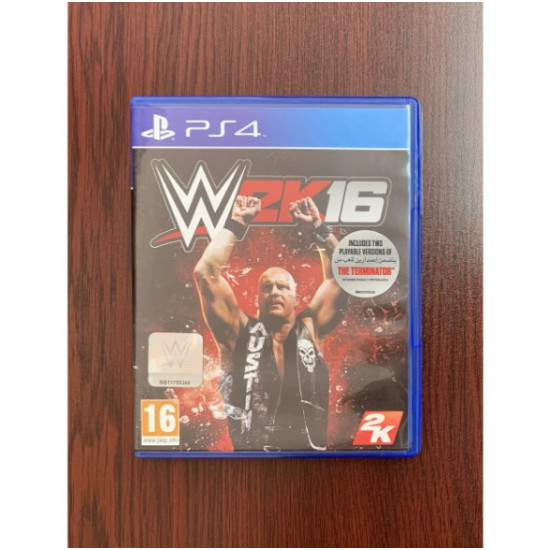 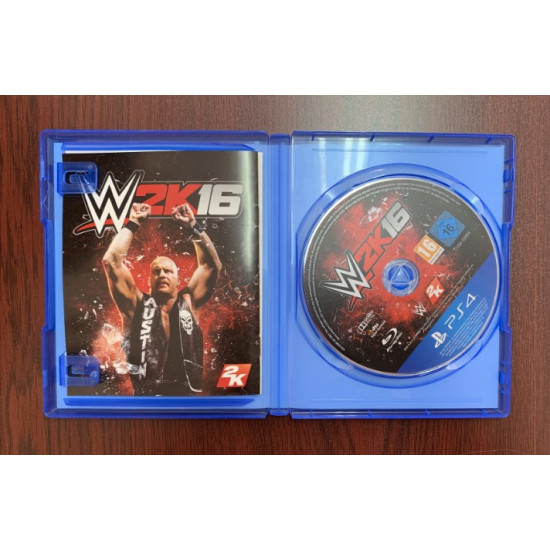 Get in the ring and Raise Some Hell with WWE 2K16! The undisputed champion of wrestling games returns with the biggest roster in WWE games history and the 'Texas Rattlesnake' Stone Cold Steve Austin as its Cover Superstar! Play as your fav