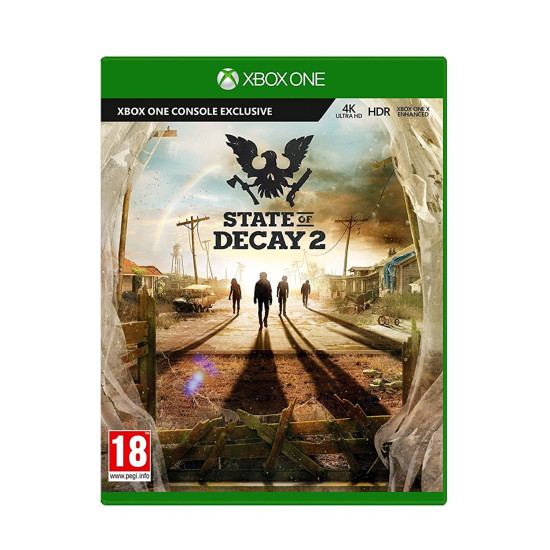 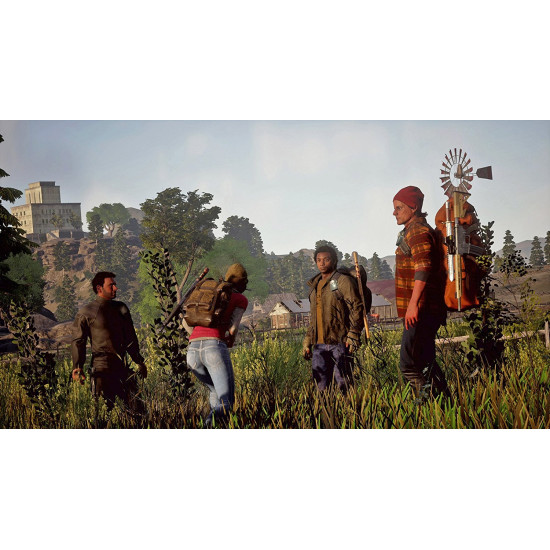 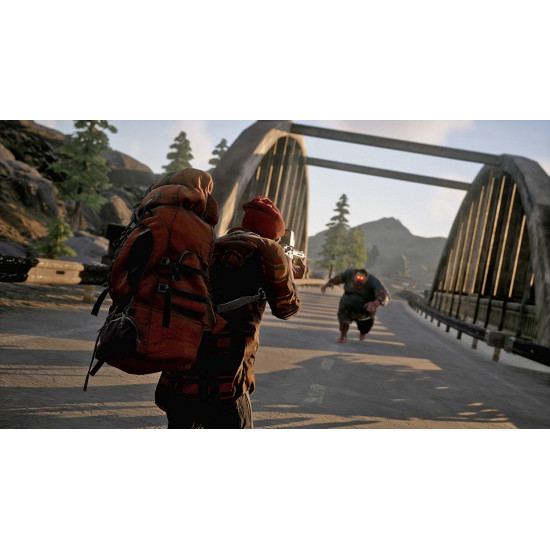 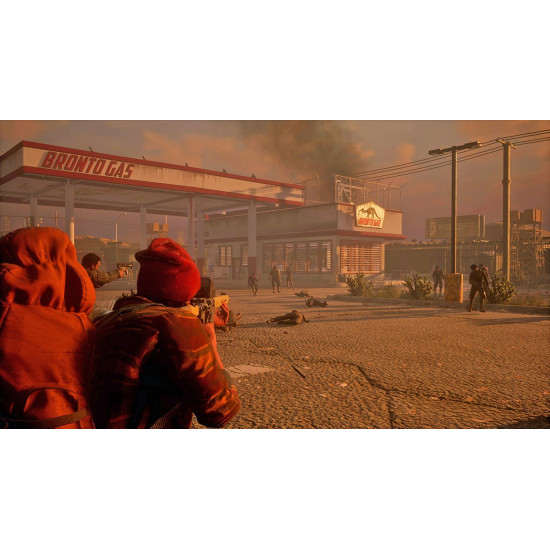 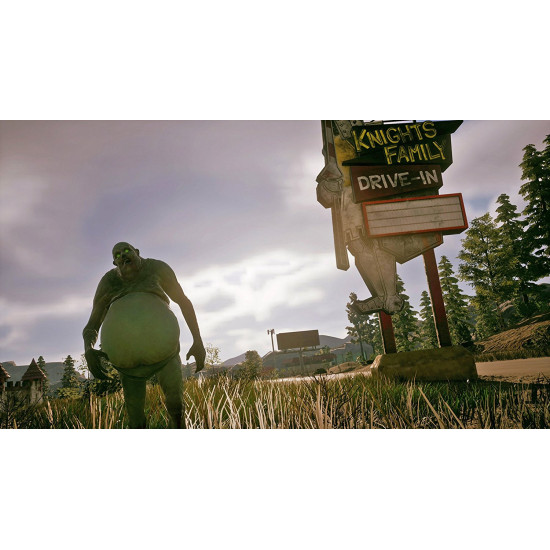 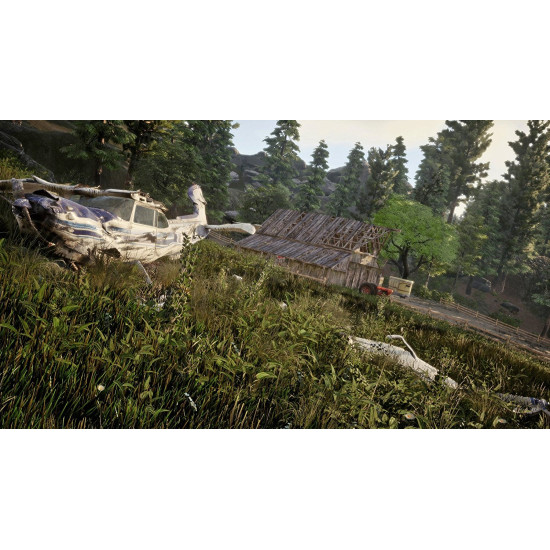 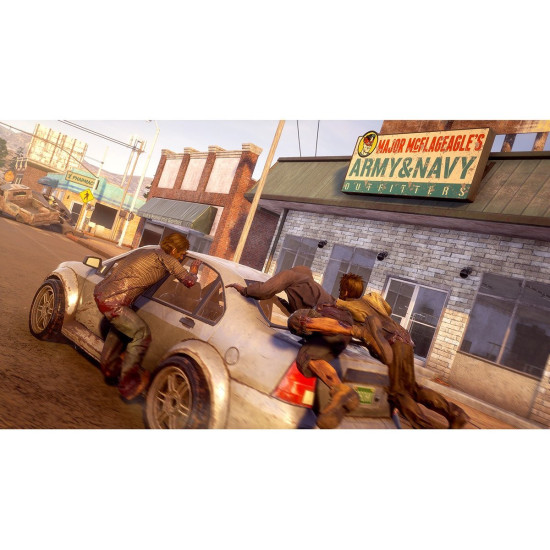 State of Decay 2: Ultimate Edition includes early access to the full game four days before the standard release date, a code for the original State of Decay: Year One Survival Edition on console, and a code for two add-on content packs: Independence Pack and Daybreak Pack.

Build your community and invite up to three friends to survive in an open world filled with hostile zombies.

It’s up to you to establish a base, develop your characters’ abilities, and manage resources to survive as a group in this post-apocalyptic world.

Play together with Xbox Live Gold.

Gaming on Xbox One is better with Xbox Live Gold. Join the greatest community of gamers on the most advanced multiplayer network. Get 2-4 free games every month, and get up to 50-75% store discounts on Xbox One.