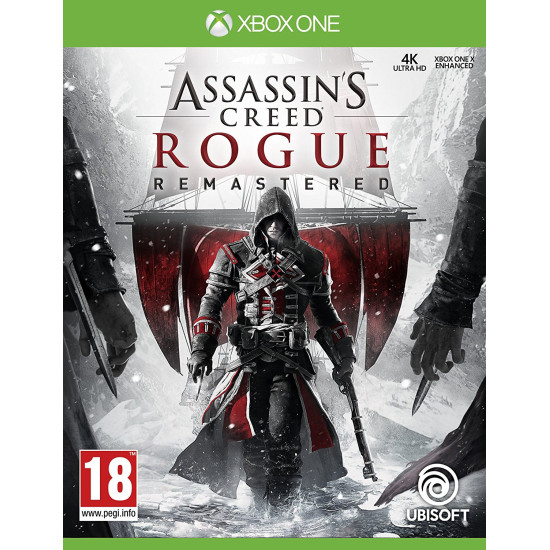 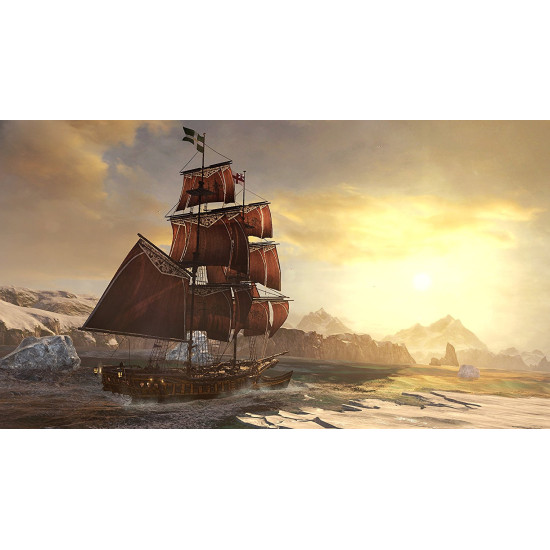 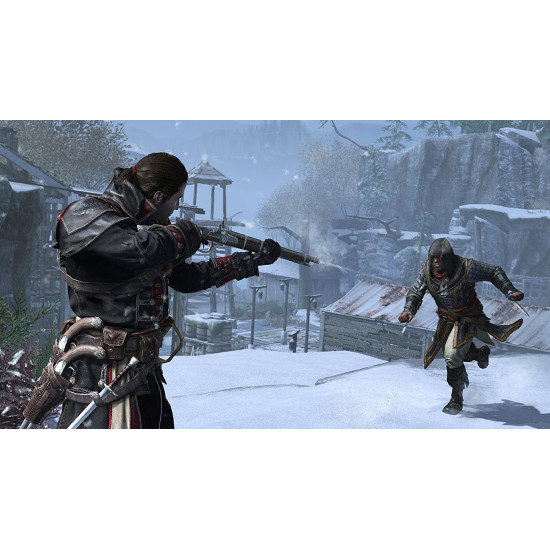 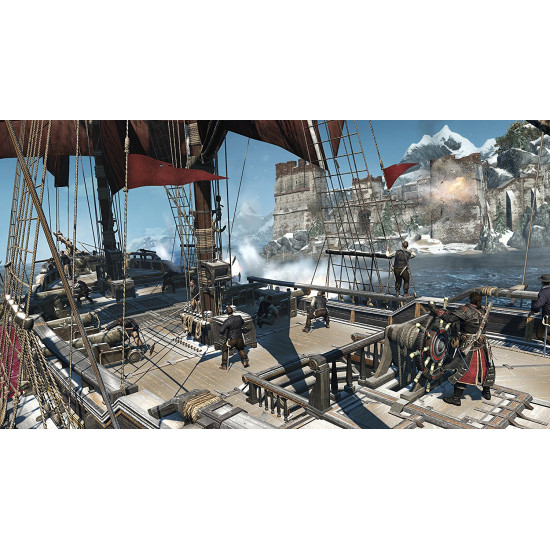 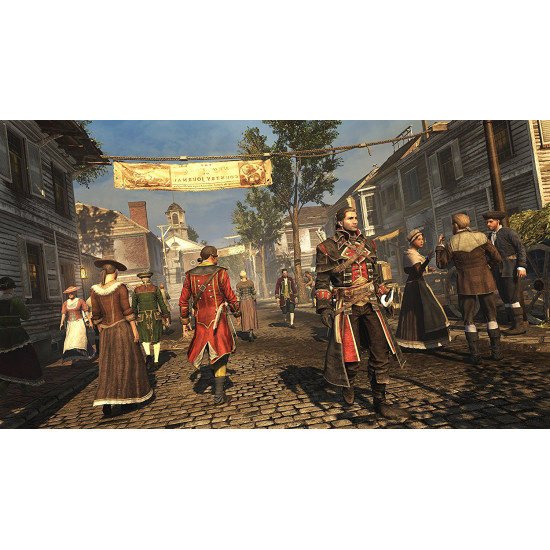 The darkest chapter of the Assassin's Creed franchise, Assassin's Creed Rogue has been remastered for the Xbox One and PlayStation4 systems. Now featuring 4k on PS4 Pro and Xbox One X, 1080p on PS4 and Xbox One, higher resolution textures, improved shadows and lighting, in addition to several other graphical enhancements.

18th century, North America. Amidst the chaos and violence of the French and Indian War, Shay Patrick Cormac, a fearless young member of the Brotherhood of Assassin's, undergoes a dark transformation that will forever shape the future of the American colonies. After a dangerous mission gone tragically wrong, Shay turns his back on the Assassins who, in response, attempt to end his life. Cast aside by those he once called brothers, Shay sets out on a mission to wipe out all who turned against him and to ultimately become the most feared Assassin hunter in history.

In Assassin's Creed Rogue Remastered you will experience the slow transformation from Assassin to Assassin Hunter. Follow your own creed and set off on an extraordinary journey through New York City, the wild river valley, and far away to the icy cold waters of the North Atlantic in pursuit of your ultimate goal - bring down the Assassins for good.