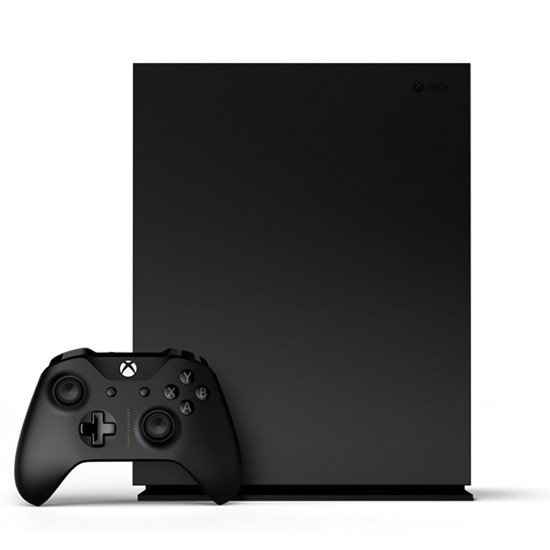 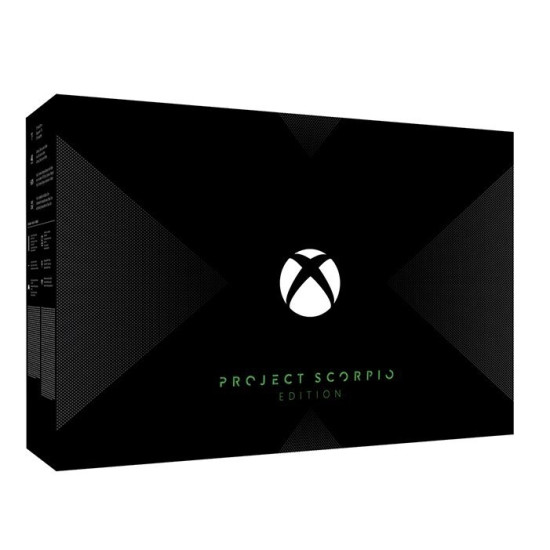 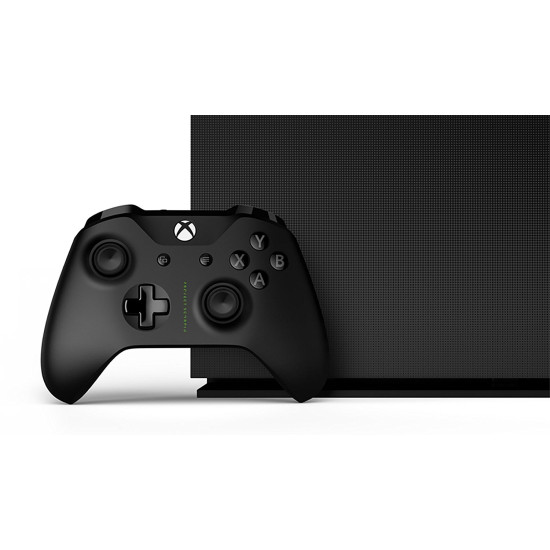 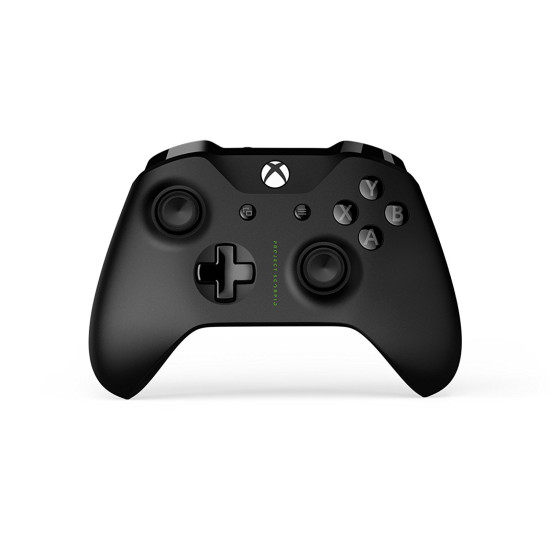 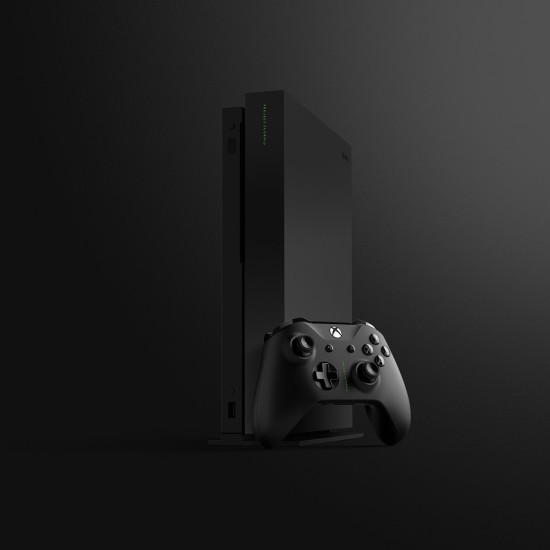 The world’s most powerful console.

Games play better on Xbox One X. With 40% more power than any other console (In comparison to other in-market consoles 2017), experience immersive true 4K gaming. Blockbuster titles look great, run smoothly, and load quickly even on a 1080p screen. Xbox One X also works with all your Xbox One games and accessories as well as Xbox Live, the most advanced multiplayer network, giving you more ways to play. What's in the box: Xbox One X console, wireless controller, AC power cable, 14-day Xbox Live Gold trial, 1 month Xbox Game Pass subscription trial.

You can only play 4K games like Forza Motorsport 7, Crackdown 3 and Sea of Thieves, the way they're meant to be played on Xbox One X.

Find friends, rivals, and teammates in the global gaming community.

Compete, connect, and share across platforms with gamers on Xbox One and Windows 10.

Get 2-4 free games each month with Xbox Live Gold.

Which one is yours?