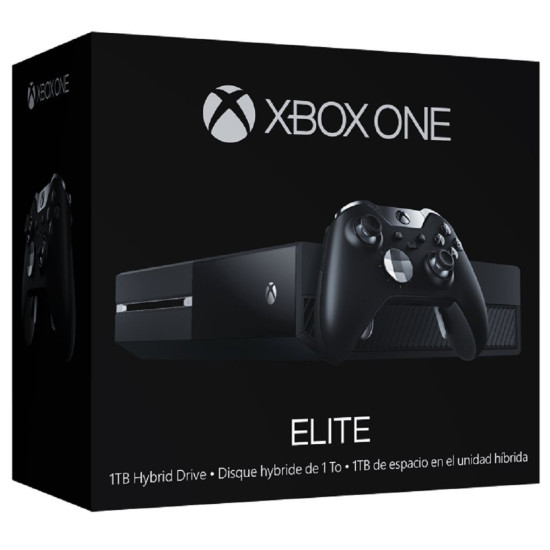 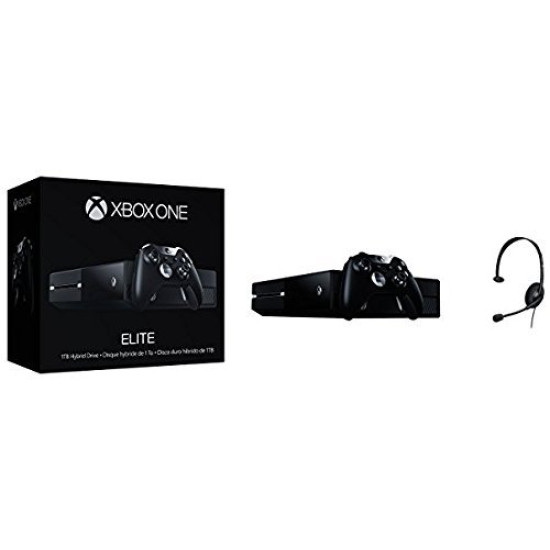 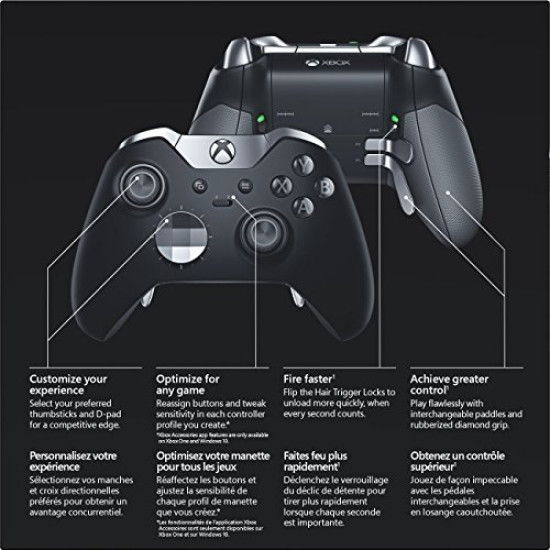 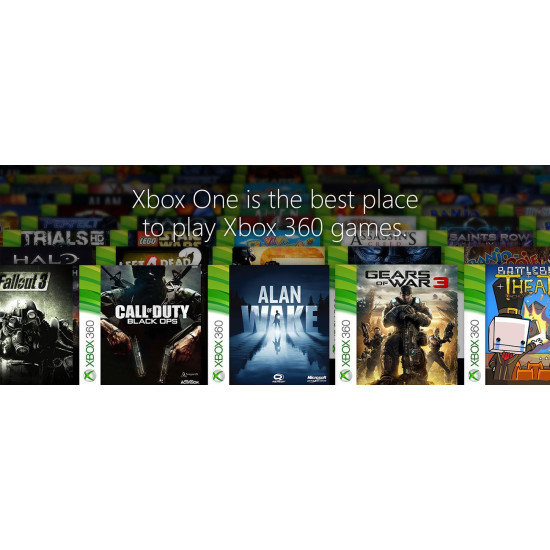 The only console where you can play Halo 5: Guardians, Rise of the Tomb Raider, Gears of War: Ultimate Edition and Forza Motorsport 6 this year.

The only place to play upcoming EA games before they launch, with EA Access.

Advanced multiplayer for you and your friends.

Powered by hundreds of thousands of servers that maximize performance and reduce lag and cheating.

Connect with friends and play across Xbox One and Windows 10 PCs.

Games, Entertainment, and TV, all in one

Advanced technology that keeps getting better

Get new features and enhancements all the time, with more than one hundred added since launch.

Pause your game and instantly resume where you left off.

Stream your Xbox One games to a Windows 10 PC or tablet in your home (see xbox.com/xbox-one for more details).

Play Xbox 360 Games on Xbox One

For a full list of compatible games visit xbox.com/en-US/xbox-one/backward-compatibility. 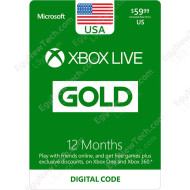 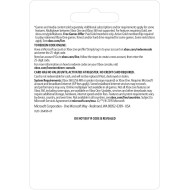