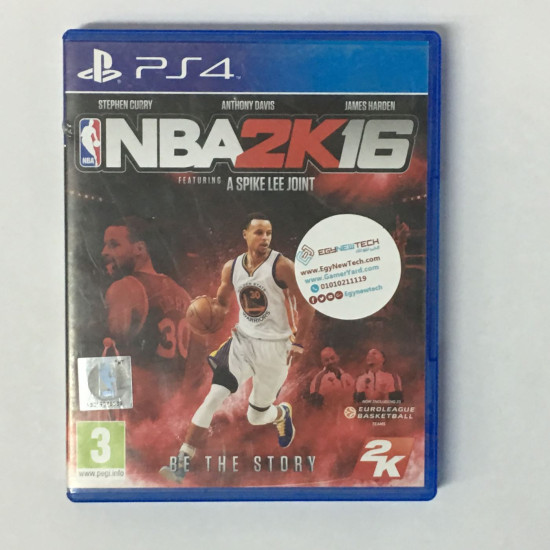 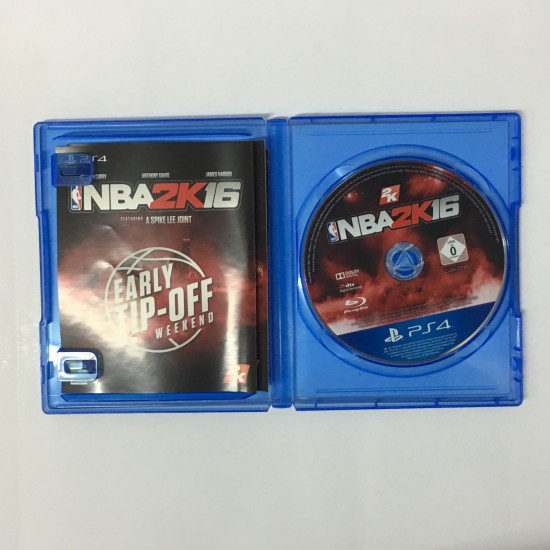 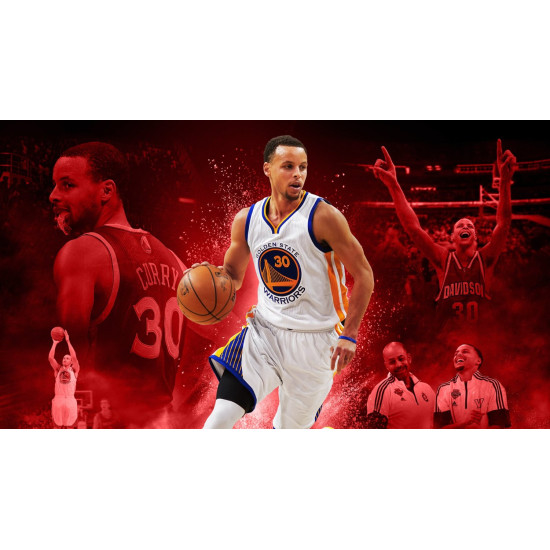 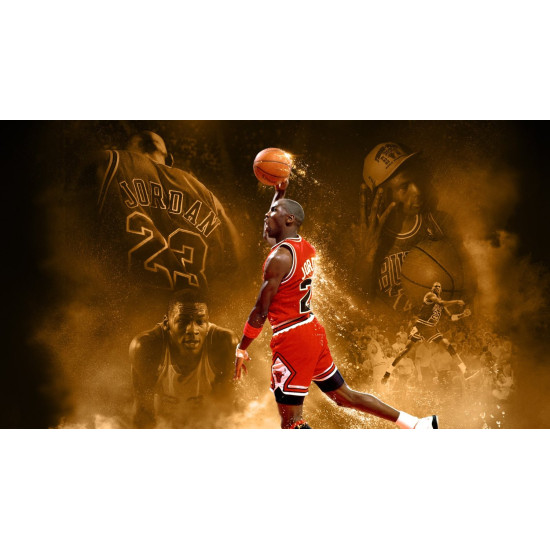 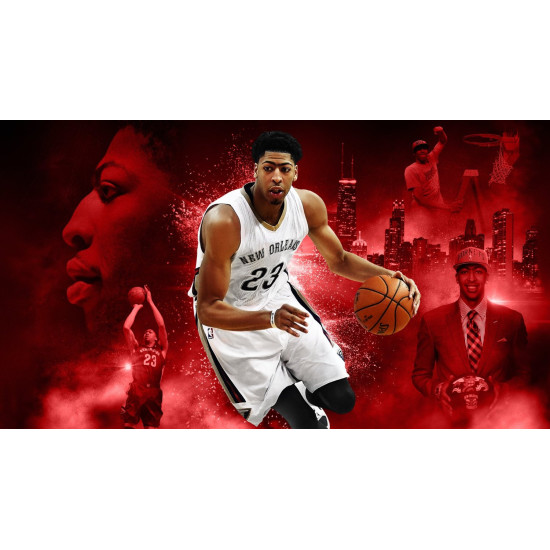 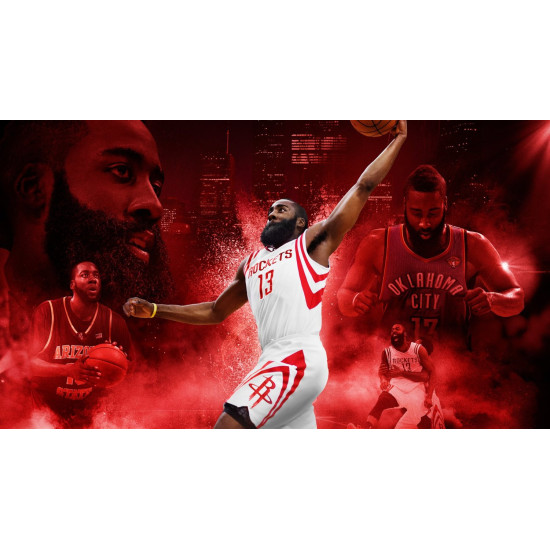 The NBA 2K franchise is back with the most true-to-life NBA experience to date with NBA 2K16. Guide your MyPLAYER through the complete NBA journey, take control of an entire NBA franchise, or hone your skills online competing against gamers from around the world. With animations that provide smoother movement and more realistic articulation, it’s certain to be the most authentic NBA gaming experience yet.

Demonstrating the NBA 2K series’ commitment to authenticity and innovation, 2K and Visual Concepts joined forces with legendary filmmaker and master storyteller Spike Lee to direct, write and co-produce the NBA 2K16’s MyCAREER experience enabling fans to be the story of an NBA player with drama never before experienced in a sports game. Lee’s resume, not only as the most famous fan of the New York Knicks, but as director for the classic feature film He Got Game and Nike’s Mars Blackmon commercial series, demonstrates his passion for basketball culture and storytelling ability which culminate as an interactive experience in NBA 2K16’s MyCAREER.

Three of the NBA’s top superstars will be making their cover debuts on NBA 2K16: Golden State Warriors’ Stephen Curry, Houston Rockets’ James Harden, and New Orleans Pelicans’ Anthony Davis. All three athletes will grace their own individual NBA 2K16 cover, celebrating their remarkable on-court achievements this season and throughout their careers. Each game box will include a foldable insert with all 3 individual cover athletes, ensuring the ability to insert the cover of preference into the front of box.