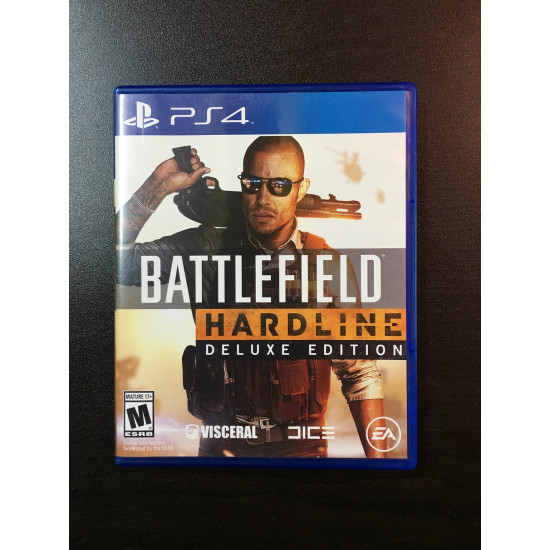 Newly christened Miami detective Nick is from the wrong side of the tracks, the first legitimately employed member of his family for generations. Nick's a loner, a crusader, and is determined to make his way to the top of the pile. His making detective is validation that he's left behind the man he feared he might become.

After a few tours in Iraq as an intelligence analyst, Boomer came home and started applying the skills he learned from Uncle Sam to the criminal trade, acting as an IP specialist for a variety of nefarious characters. Though he's a gray-hat hacker, Boomer really wants to be one of the good guys and his old friend Khai gives him that chance.

Known for picking young cops out of the ranks and shaping them into star detectives, Dawes's office has been a place of tutelage and gentle idolatry for a generation of Miami's finest. Blessed with a politician's charisma and a forensic scientist's eye, Dawes is clearly grooming himself for the top brass.

A first-generation Vietnamese-American who hails from outside LA, Khai turned her back on the west coast and a rebellious youth to put a star on her chest. Rising quickly through the ranks, she's established herself to her fellow officers and the usual underworld suspects as a smart, able detective who isn't afraid to let her temper take over.

Tyson spent his youth slinging cocaine, but has evolved into an upper middle-class criminal who spends more time with spreadsheets than scales and gram bags. His job is to make sure the drugs get to where they’re supposed to go; after that it’s somebody else’s problem. When he’s not working, Tyson imagines himself taking up golf.

Battlefield Hardline features new variety of gameplay that breaks away from the traditional Battlefield game modes. The focus of the game has been shifted to police and the "war on crime", breaking away from the military setting that has hitherto characterized the series. As such, the main factions in Hardline are the police Special Response Units and criminals. Players will have access to various military-grade weapons and vehicles, such as the Lenco BearCat, as well as having police equipment such as tasers and handcuffs.

Hardline also uses the Levolution mechanic from Battlefield 4. For example, in the map "Downtown" players can send aconstruction crane crashing into the building, ripping down debris from the central buildings in downtown, which falls down on the streets of Los Angeles. But, this time, every map features multiple levolutionary events, both small and gigantic.

Visceral Games ratified that the single-player campaign will not be linear and promised to deliver a better one than the predecessors. The campaign will feature episodic crime dramas where choices will heavily change situational outcomes and gameplay experiences. As a cop, players can use multiple police gadgets and personal equipments. The police badge can be used to strike fear into criminals' hearts and order them to lay down their weapons, the scanner is used to stake out a situation, identify high value-targets, log evidences, tag alarms, and mark other threats. To slip past unnoticed, players can use bullet cases to distract enemies. 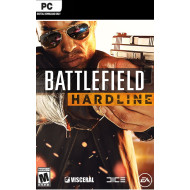 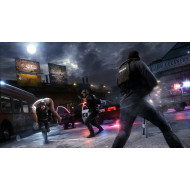