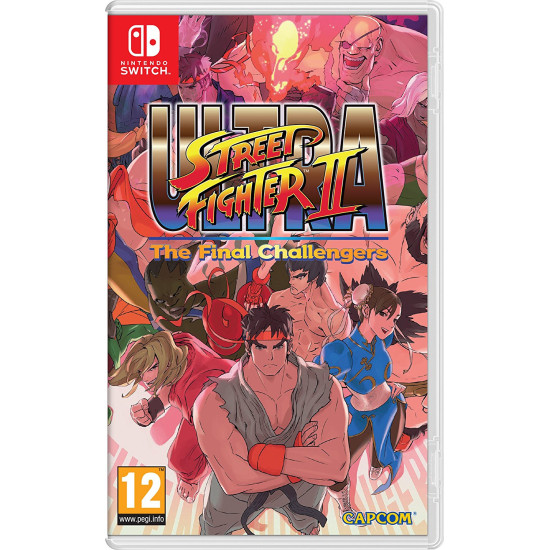 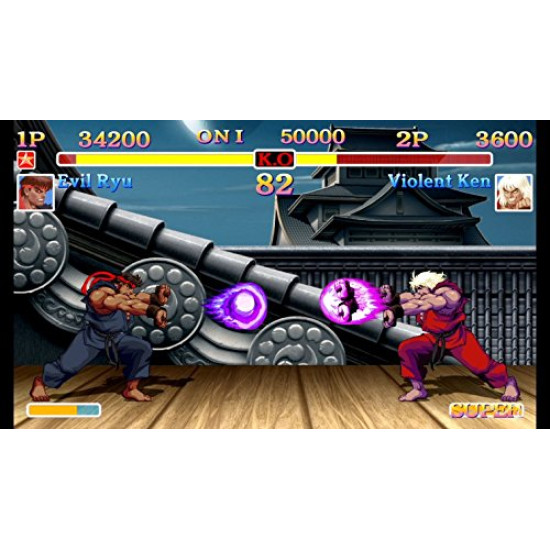 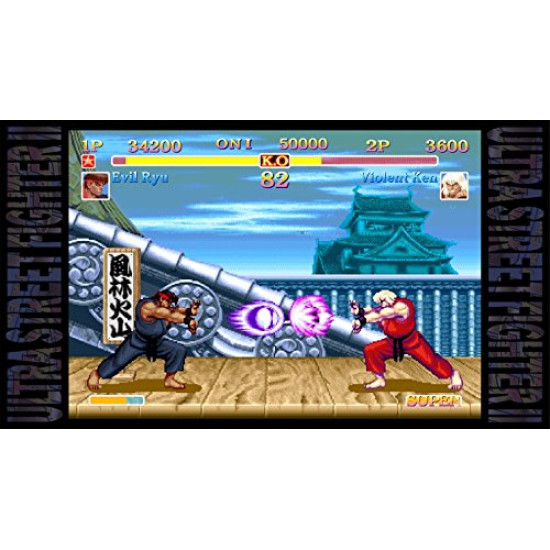 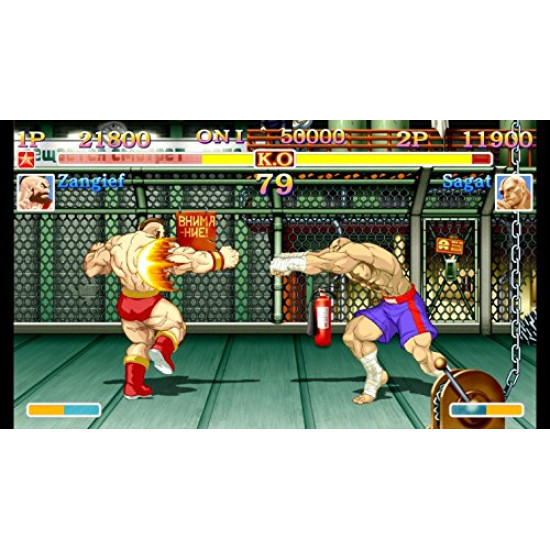 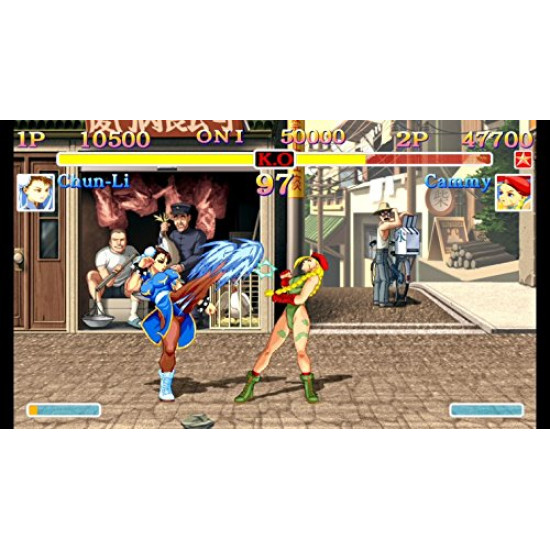 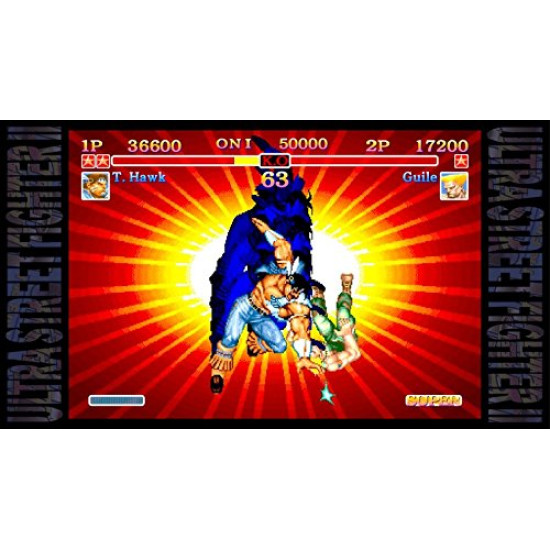 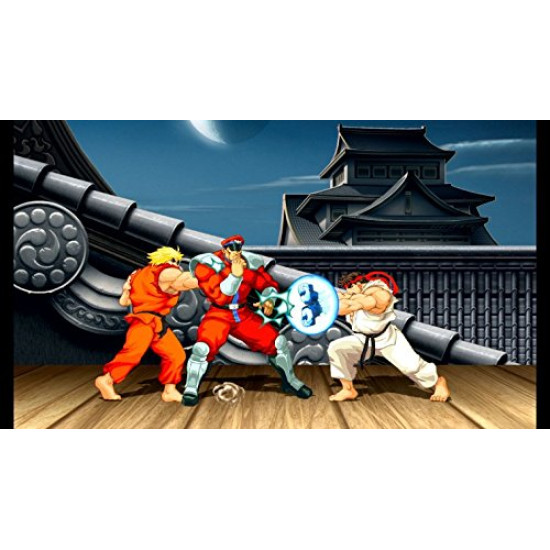 Battle locally or in online mode!

Customize the color scheme of their favorite character.

Relive the glory days to take on new challengers anytime, anywhere, with anyone!

The game that rocked the fighting genre in the '90s is back on Nintendo Switch!

Ultra Street Fighter II: The Final Challengers features a stellar line-up of characters, including all the original fighters and bosses, the characters added in Super Street Fighter II, plus new additions Evil Ryu and Violent Ken!

Play in retro or modern style

Once players have selected their preferred fighter, they can enjoy a number of modes: Arcade Mode, Buddy Battle, Versus Mode, Online Mode, Training Mode, and a unique first-person mode called “Way of the Hado” where players attempt to defeat the Shadaloo army using signature moves: Hadouken and Shoryuken.

Use the Joy-Con to challenge a second player anytime, anywhere. Pull off flashy super combos and show your opponent who's the strongest around! With a host of new control options, multiple game modes, online play and the inclusion of Lite controls for newcomers, friends will be able to experience Street Fighter in a whole new way.

Regardless of their experience level, all players can fight in style by using the Color Editor to customize the color scheme of their favorite character, giving them their ideal look. Enter the style settings and select between new high-definition visuals for a modern look, or select classic graphics and witness Street Fighter II just as it was in the arcades.

When the Nintendo Switch console is docked and by simply removing both Joy-Con controllers from the console, friends can fight for glory from the comfort of their living room, or put their differences aside and team up against the CPU in Buddy Battle. Create new two-character combos and attack the CPU on both sides! Battle it out with a friend in local multiplayer or take the fight online in Ranked and Casual matches.

Take a break from brawling and visit the gallery, which includes over 1,400 highly detailed illustrations from throughout Street Fighter's 30-year history, taken from the out-of-print Street Fighter Artworks: Supremacy book.