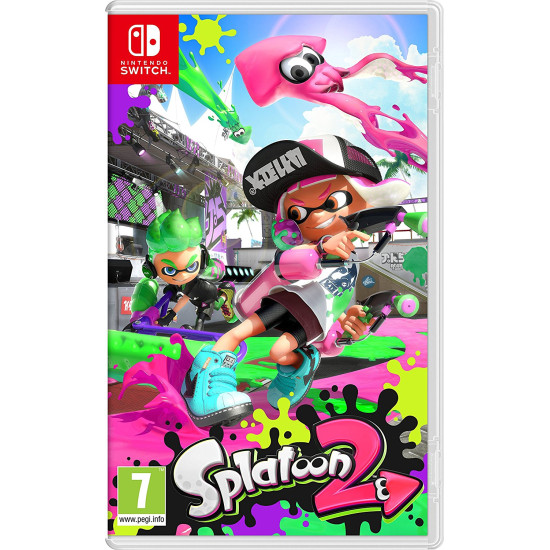 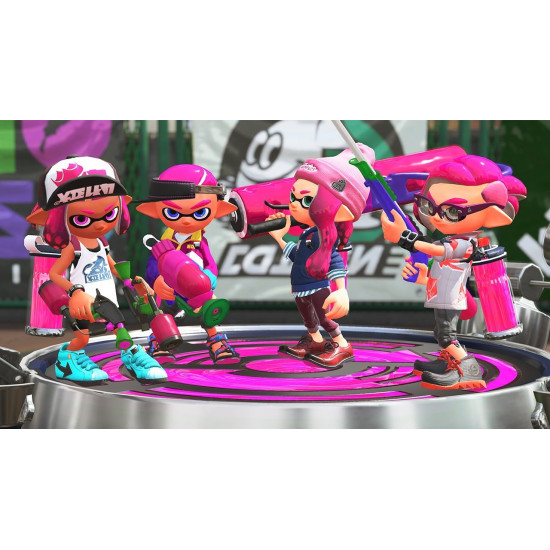 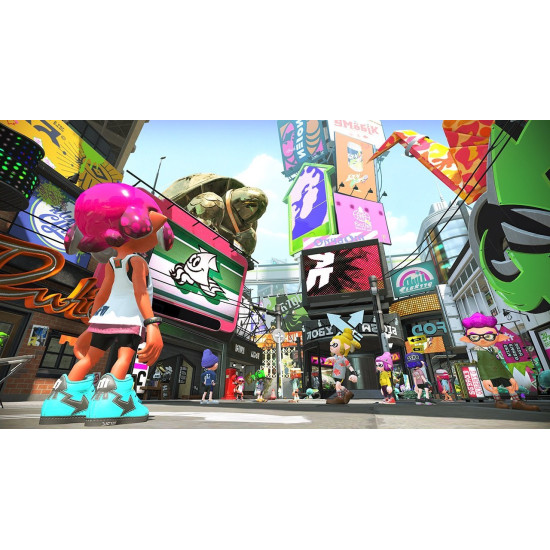 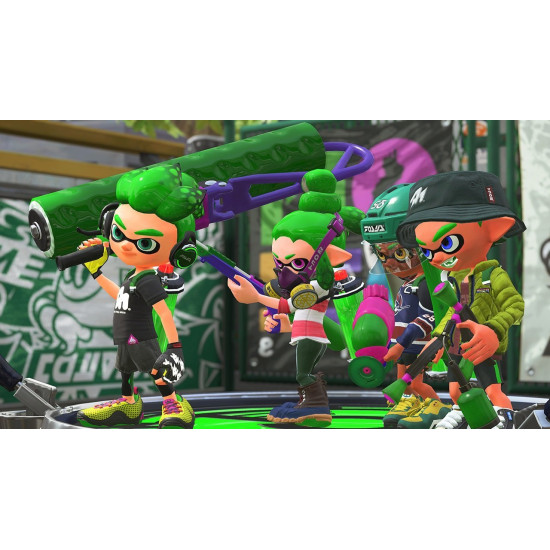 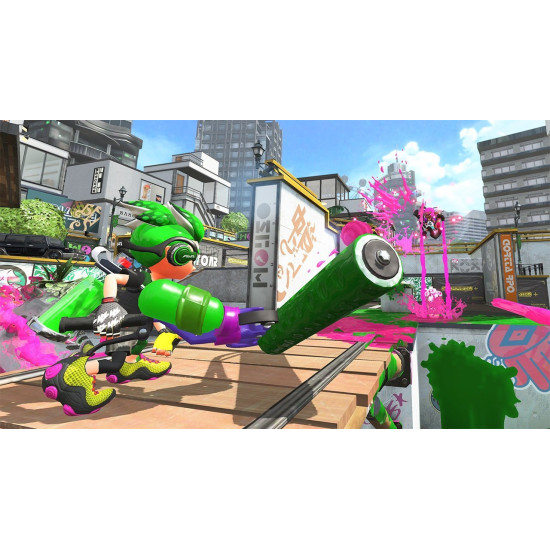 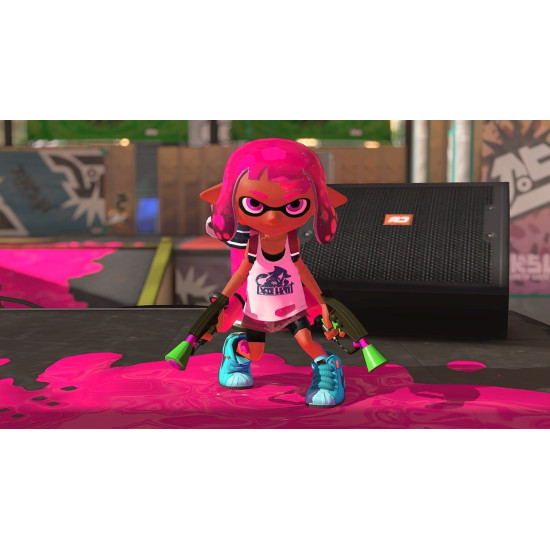 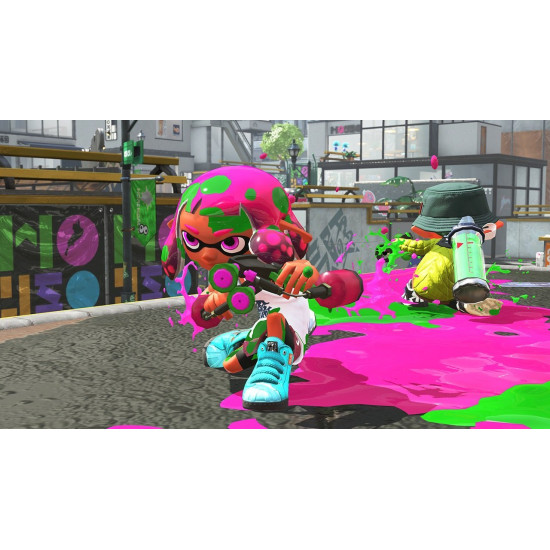 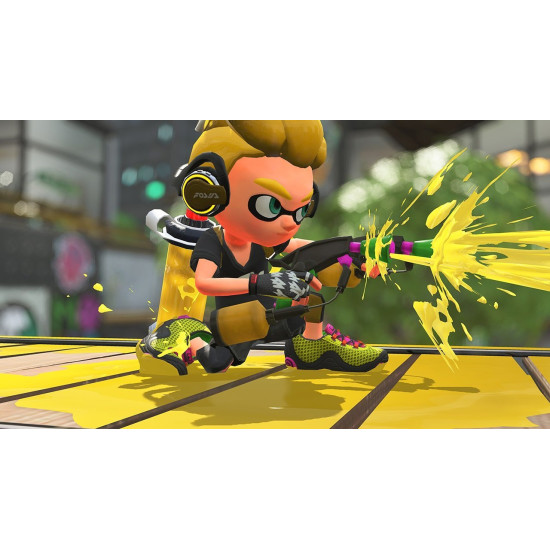 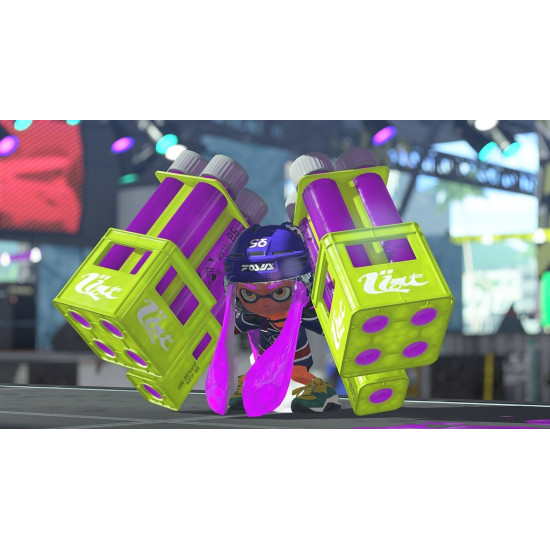 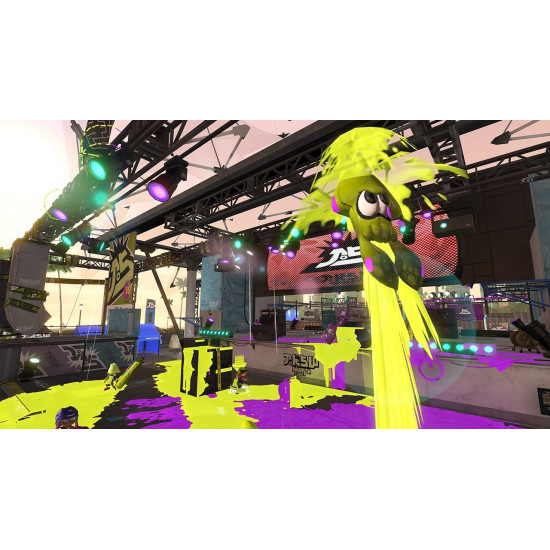 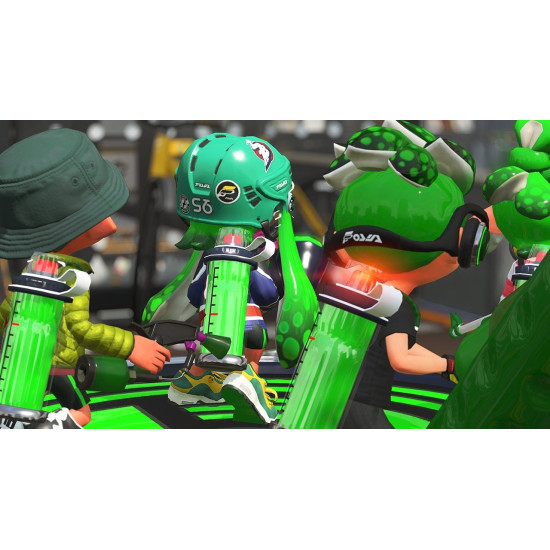 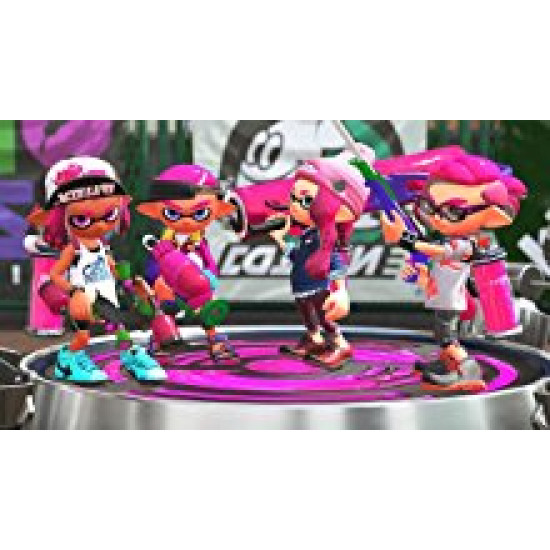 All Switch owners can participate in a free demo event that will take place on July 15th between 17:00 BST and 21:00 BST, a whole week before launch. All you need to do is download the free demo onto your Nintendo Switch via Nintendo eShop and you’re good to take part. The free demo is available.

The free demo will allow you to take part in a Splatfest. What’s a Splatfest, you ask? They’re events that split players into two sides and have them battle one another in 4-on-4 matches for a limited time. Each Splatfest has a polarising theme and players must choose which side they prefer and defend it. They’re planned to run for two years after Splatoon 2 launches.

So what’s the theme for the Splatoon 2: Splatfest World Premiere? It’s Cake vs. Ice Cream. What will your dessert of choice be on July 15th?

It’s splat or be splatted

The squid kids called Inklings are back to splat more ink and claim more turf in this colourful and chaotic 4-on-4 action shooter.

For the first time, take Turf War battles on-the-go with the Nintendo Switch system, and use any of the console's portable play styles for intense local multiplayer action. Even team up for 4-player co-op fun in Salmon Run.

Two years have passed since the original Splatoon game was released, and two years have also passed in Inkopolis. So expect a fresh wave of fashion, not to mention some weapons and gear. Dual wield the Splat Dualies or stick to mainstays like chargers and rollers, which have been remixed with strategic possibilities. As always, Turf War is the favoured sport among Inklings, but they also dig ranked battles, taking down Octarians in a robust single-player campaign, and battling enemy Salmonids in one dangerous part-time job! No matter which way you play, splat at home or on-the-go with Nintendo Switch. Staying fresh never felt so good.

Team up for Salmon Run

There's a curious employment agency called Grizzco in Inkopolis Square where you can find a part-time job. It's dangerous work though! Work as a team to take out incoming Salmonid and collect the Power Eggs they leave behind. You can then sell these Power Eggs and use the proceeds to pay for enhanced weapons and gear.

In order to gather the Power Eggs, you'll need to enter dangerous terrain where the Salmonid live. It's too dangerous to go alone, so you'll form a team of between two and four players.

One of the biggest games around is Turf War, where teams of four face off for three-minute, ink-slinging battles. The winning team is the one to cover the most ground in their colour.

Once you’ve reached level 10 in Turf War battles, you can get in on serious ranked action. Work your way up from C- based on how your team does. 3 modes:

Salmon Run is the most popular gig in town. Two to four team members must work together to fend off waves of enemy Salmonids while collecting valuable Golden Eggs.

Fight the Octarian menace and save the squidnapped Great Zapfish in this in-depth single-player mode. 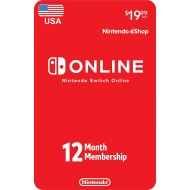 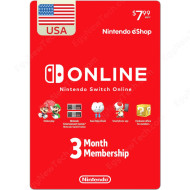 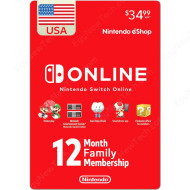 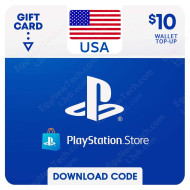