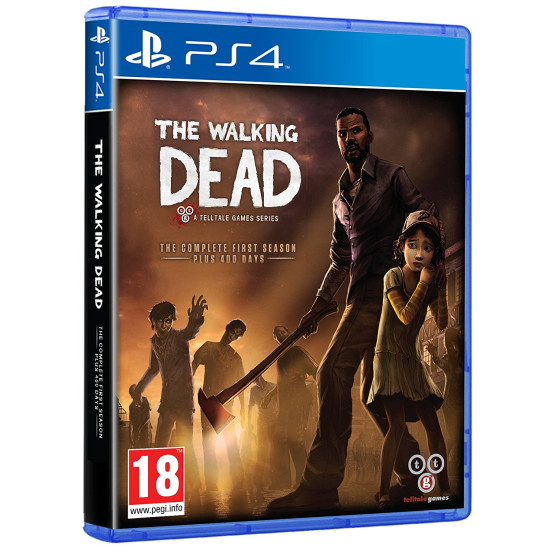 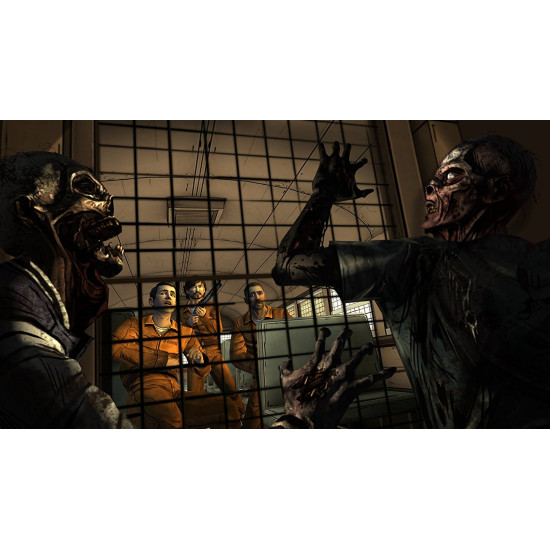 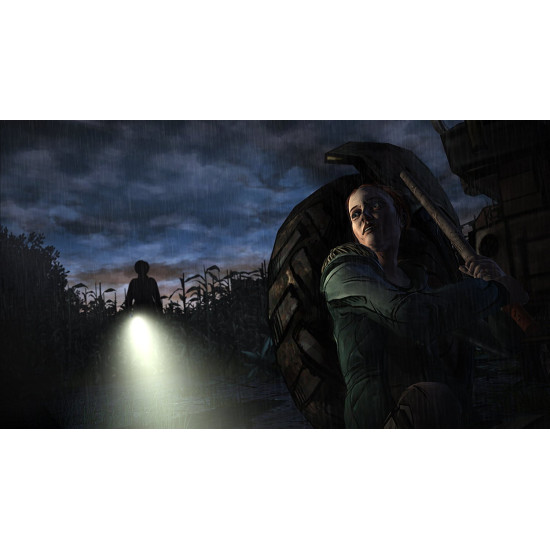 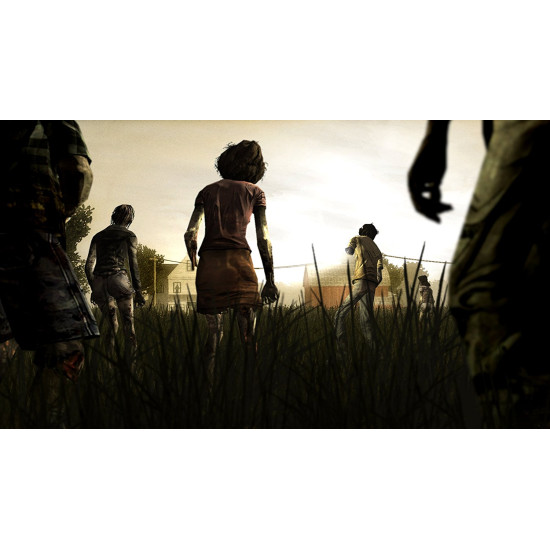 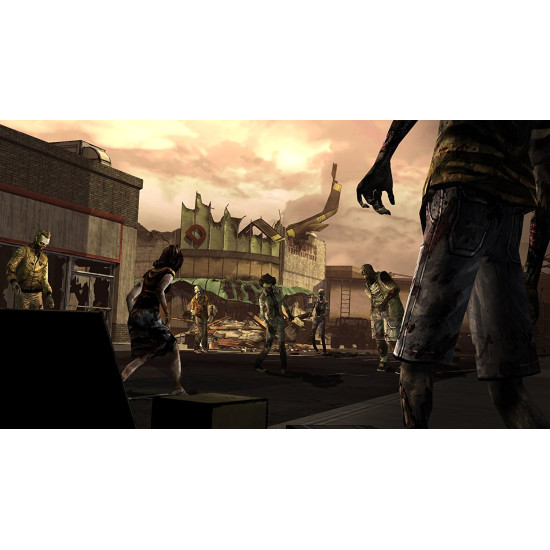 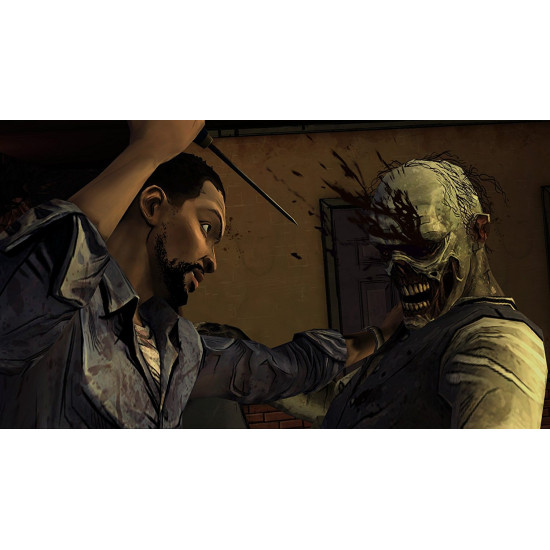 A dark, suspense-filled and emotional adventure horror game unlike any other

*Internet connection required and you must meet certain eligibility requirements and register for an account at www.telltalegames.com 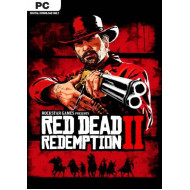 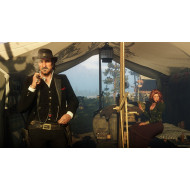