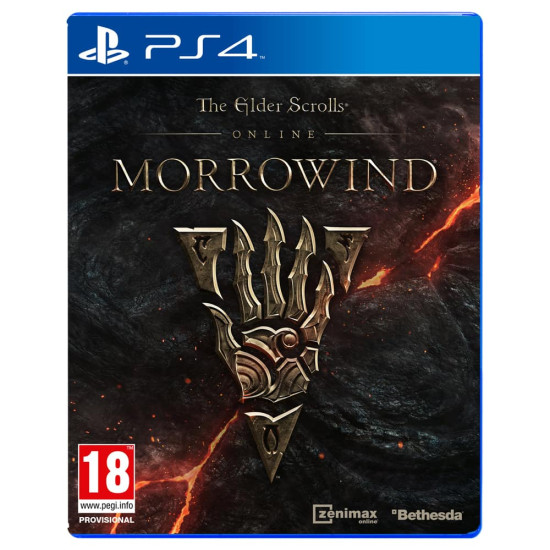 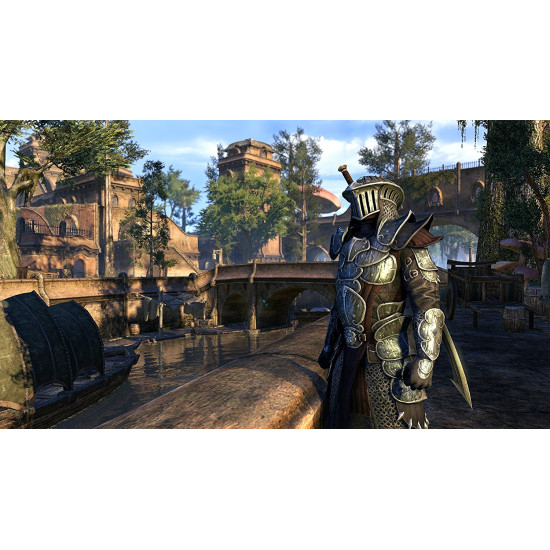 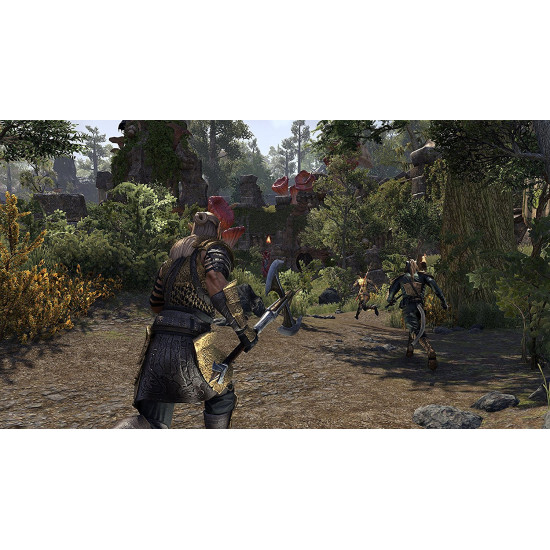 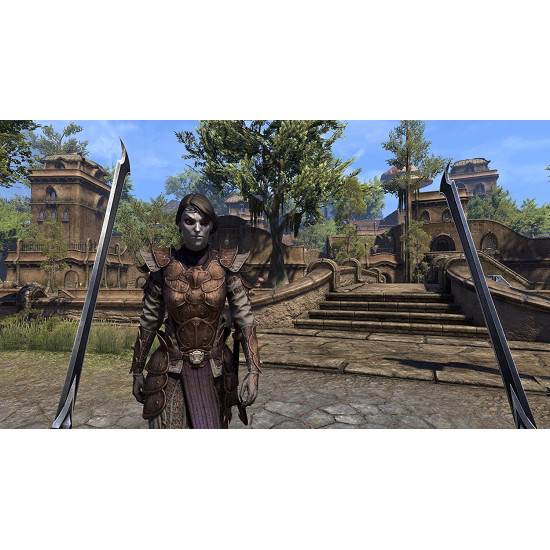 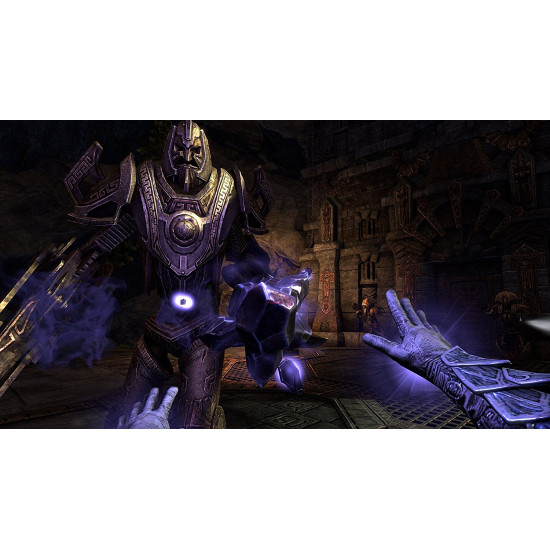 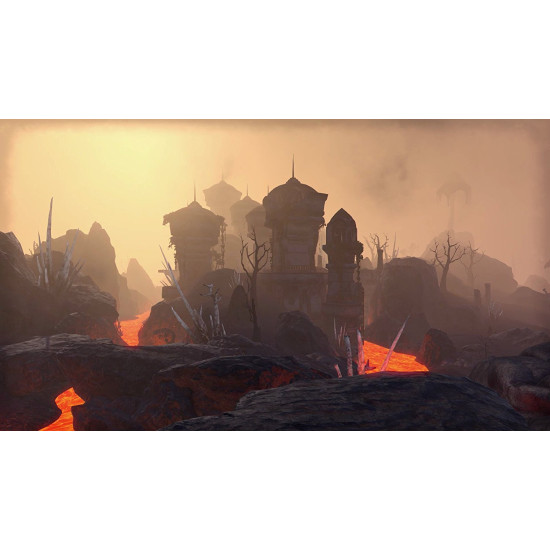 The Elder Scrolls Online: Morrowind redefines the traditional MMO expansion by delivering vast new content and features that are equally accessible and fun for both existing and new ESO players.

Return to Morrowind in this new chapter of the award-winning online role-playing series, The Elder Scrolls Online. Morrowind is on the verge of destruction, and it's up to you to save it from a deadly Daedric threat. Embark on a dangerous journey through legendary locales, from volcanic ashlands to mushroom-filled forests. Includes The Elder Scrolls Online: Tamriel Unlimited, the first game of the acclaimed series. 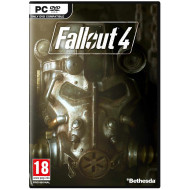 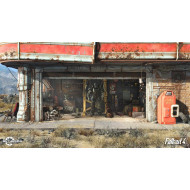 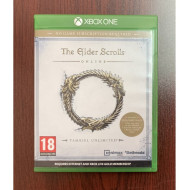 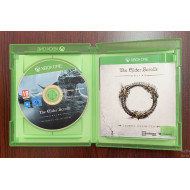 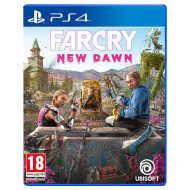 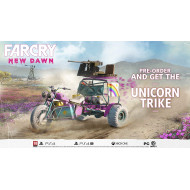