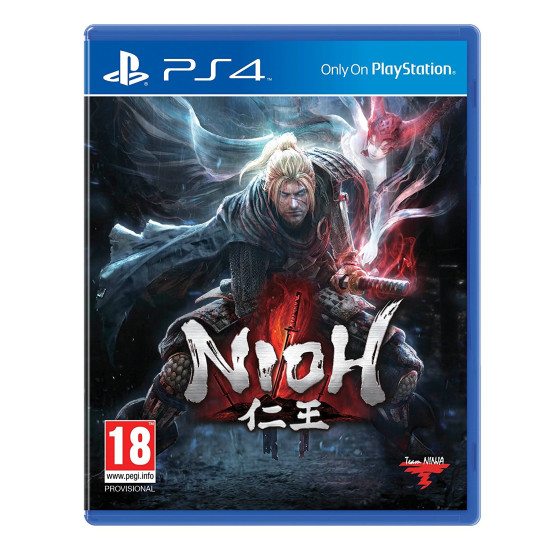 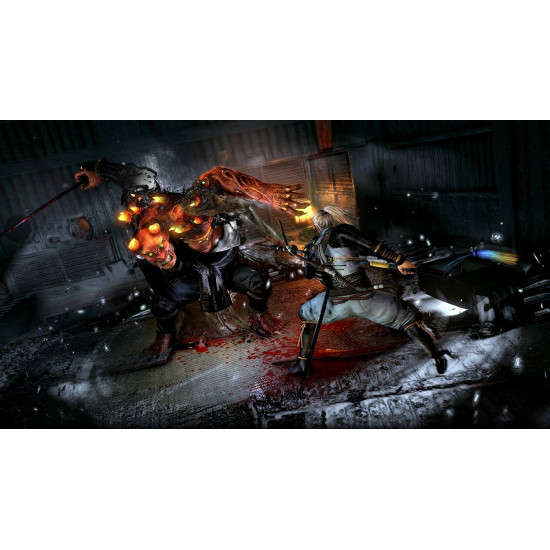 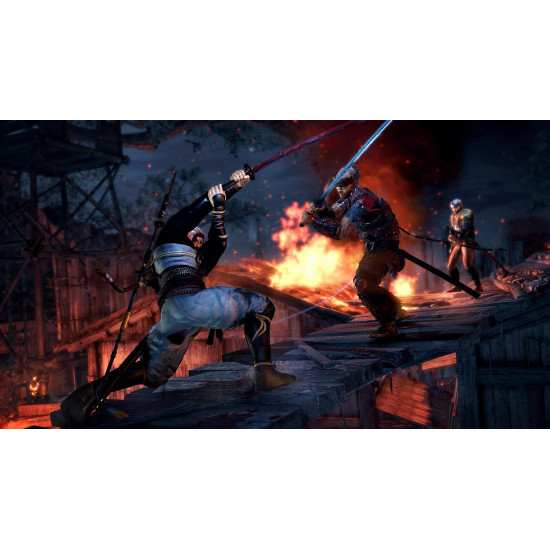 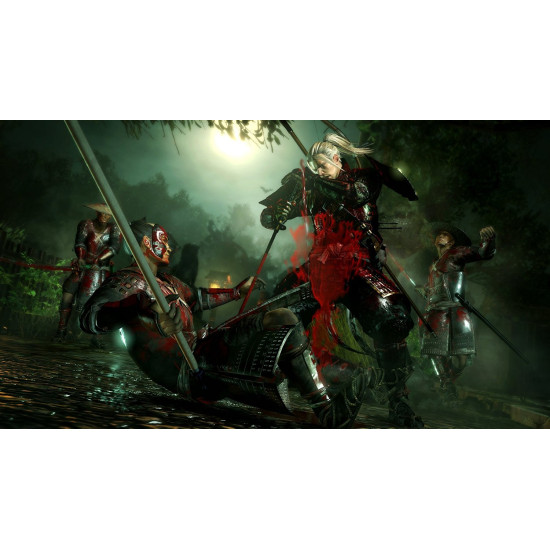 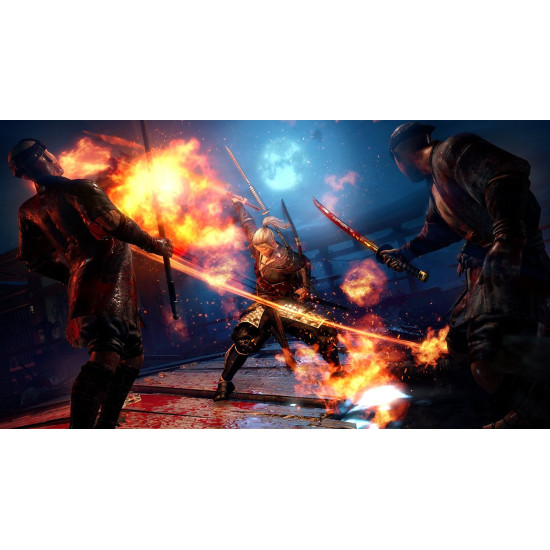 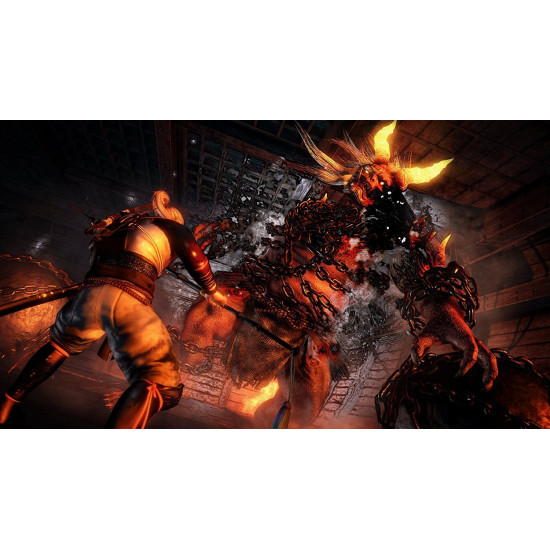 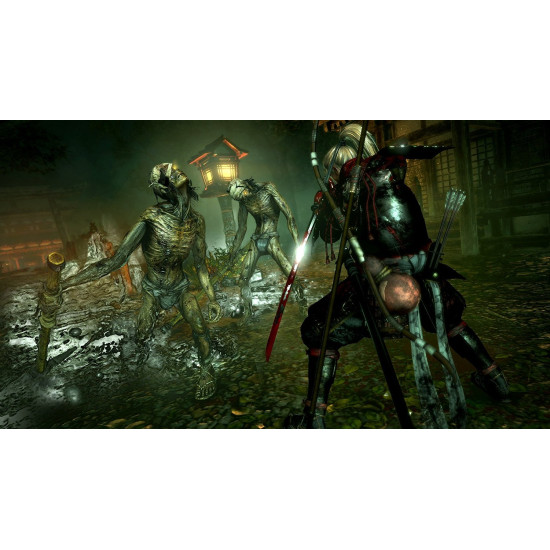 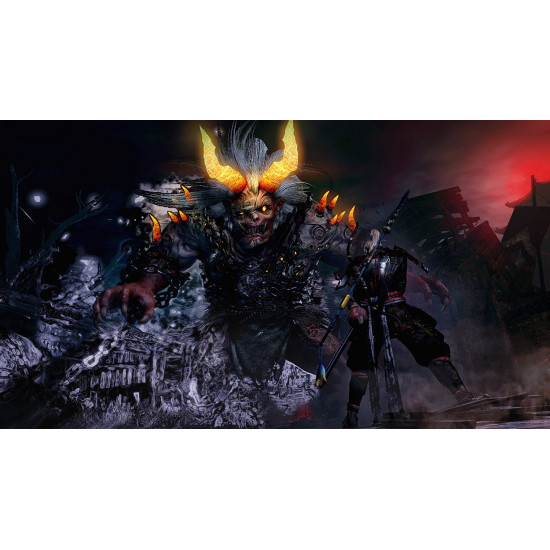 PreOrder Nioh to receive the Crimson Master Armor to wear in-game, inspired by the ancient Nioh statues that stand guard at temples across Japan.

In the dark, fantasy action RPG Nioh, players will traverse war-torn Japan as a blonde-haired swordsman, William, whose background as a fierce warrior and seasoned knowledge of the blade allows him to survive in the demon-plagued land of the samurai.

Blending a compelling narrative loosely based upon the tale of the first western samurai, William Adams, with a myriad of strange supernatural creatures from Japanese folklore (Yokai), players of Nioh will discover a diverse and comprehensive world dripping with history and lore.

Players will face off against other samurai in epic sword battles and intense, multi-target engagements offering a level of difficulty that will truly test even the most hardened samurai’s skills, patience, and strategy. Nioh not only incorporates iconic elements from Japanese folklore such as samurai and supernatural creatures, but also offers the exhilaration of an authentic samurai sword fight straight from Team NINJA.

Nioh is guaranteed to challenge players in a way that makes every successful mission feel well-earned and their accomplishments worthwhile.

Take on the role of William, a blonde-haired swordsman in an immersive storyline, as he follows his nemesis through Japan.

Choose between a number of weapons

Players will be able to choose from a number of weapons to fight with including Katana, Dual Katana, Spear, Axe, Hammer, Bow, Rifle and more! In addition a number of secondary weapons can be used as well.

Players will follow a realistic combat system which includes one on one battles against human characters and Yokai, whose unique ways of attacking will pose a challenge.

Revenant graves appear in the location where other players have lost their life. With this asynchronous online mode, players will be able to call them back and challenge them to a duel, dropping their armor and weapons if they lose.

Nioh features extensive RPG elements which allow players to customize William’s abilities to their liking. Attributes for strength, dexterity and stamina –influencing attack, damage, ki and magic use and more!

Tailor your gaming experience to your personal preferences on both PS4 and PS4 Pro. ‘Action Mode’ and ‘Movie Mode’ give you the opportunity to focus on framerate or high resolution respectively, with the options getting an extra graphical boost on Pro. 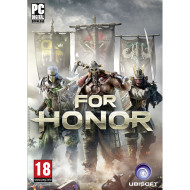 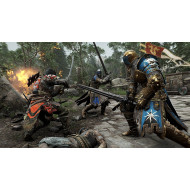 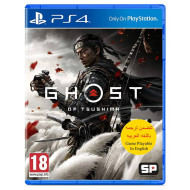 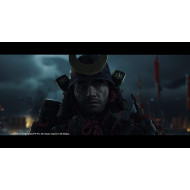 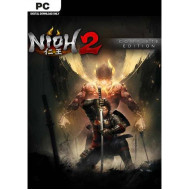 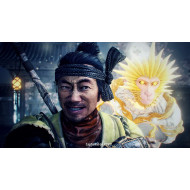