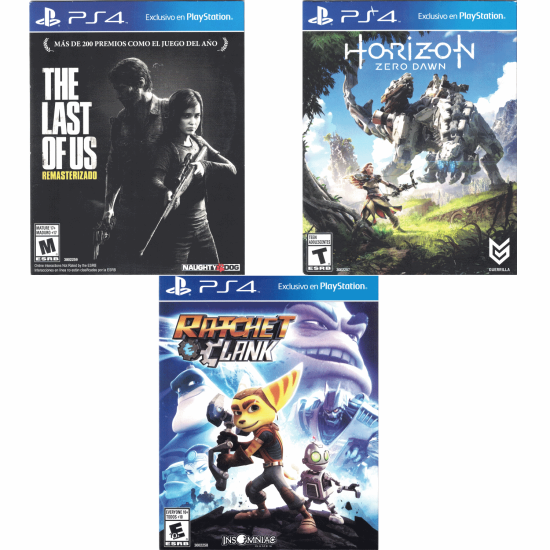 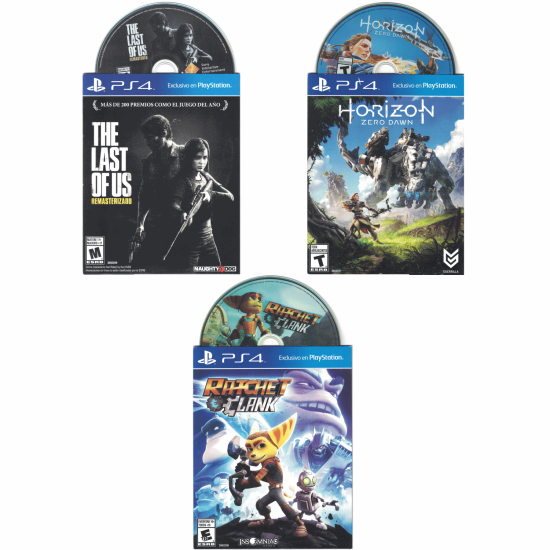 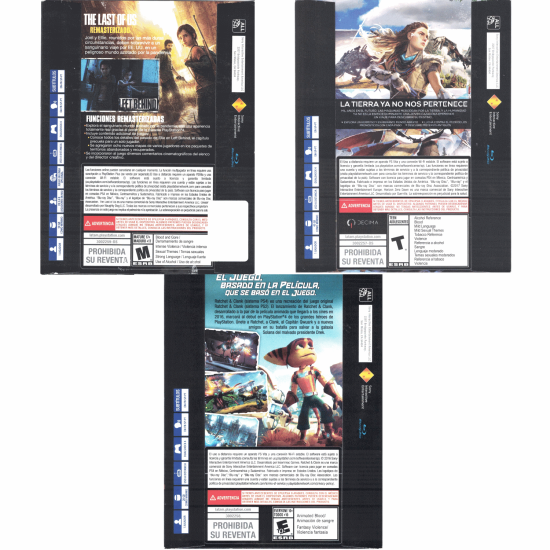 Horizon: Zero Dawn + The Last of Us Remastered + Ratchet and clank

The Last of Us Remastered Highlights;

The Last of Us is an upcoming action-adventure survival horror video game developed by Naughty Dog exclusively for the PlayStation 3 video game console. It was officially revealed on December 10, 2011 during the Spike TV Video Game Awards and is scheduled for a worldwide release on June 14, 2013 and a Japanese release on June 20, 2013.
The game focuses on two survivors, an adult Joel (voiced by Troy Baker) and the young Ellie (voiced by Ashley Johnson), trekking across a post-apocalyptic United States. 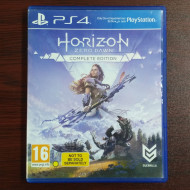 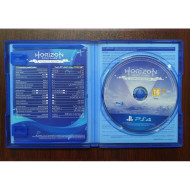