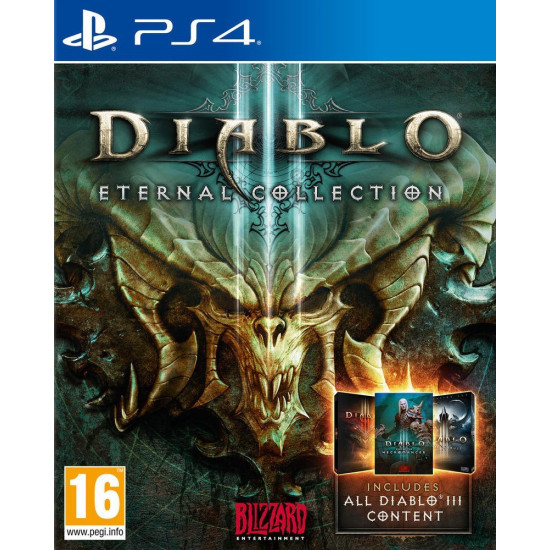 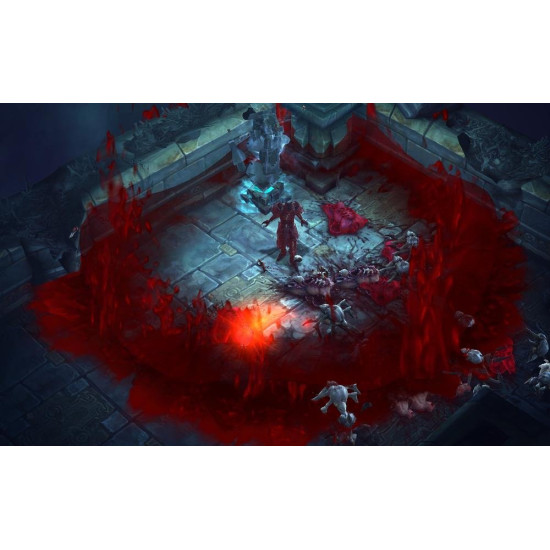 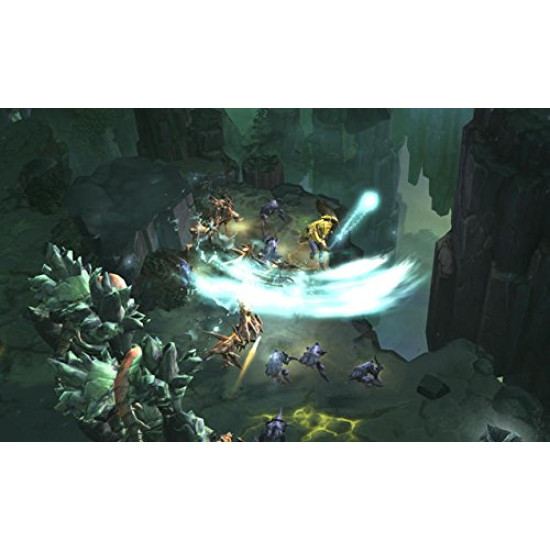 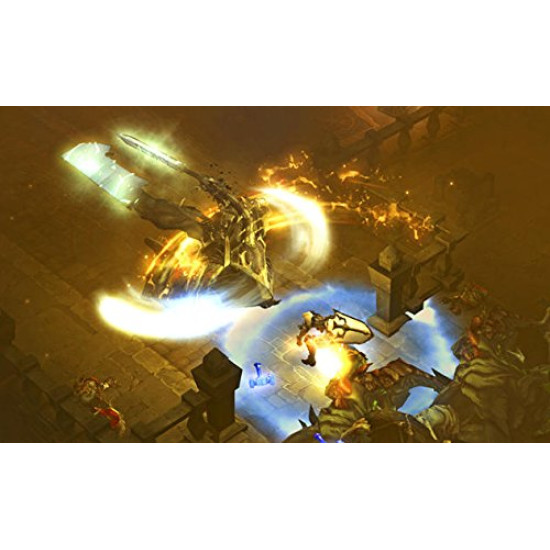 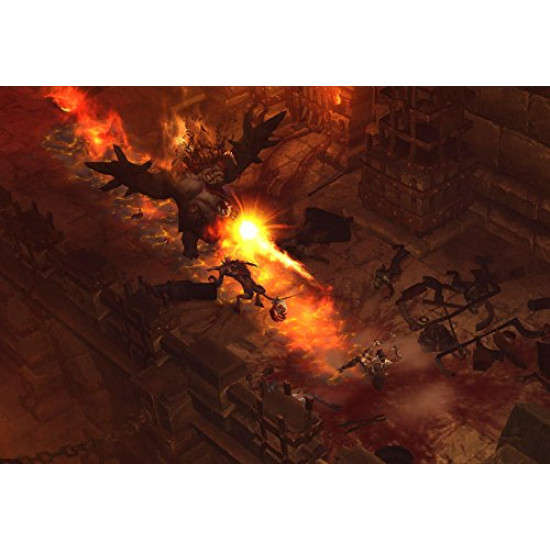 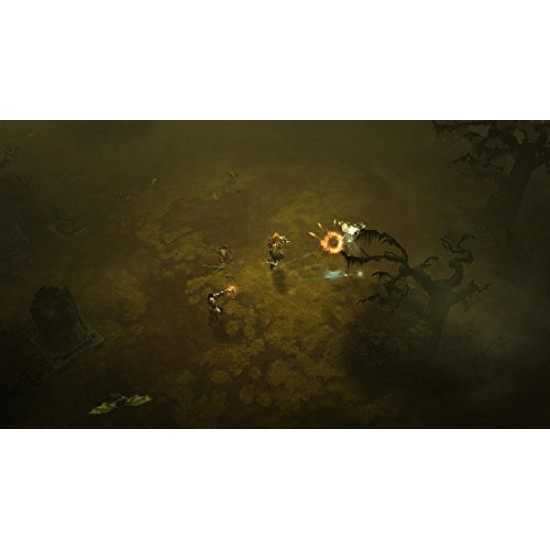 Includes the following content, initially sold separately; Diablo III Signs of the end times draw powerful heroes from all over Sanctuary to rise up and defeat an evil reborn • 5 hero classes: Barbarian, Wizard, Monk, Witch Doctor, and Demon Hunter • Descend into the depths of Hell and fight alongside the forces of Heaven across an epic 4 Act campaign • Play with up to 4 friends online (PlayStationPlus subscription required for Playstation4, Xbox Live membership required for XBox One) Diablo III: Reaper of souls Challenge Death itself as Malthael-Angel of Death-attempts to harness the infernal powers of the Black Soulstone. • Introduces the Crusader hero class • Expands the story into Westmarch and Pandemonium in a 5th Act • New ways to get loot and rewards through Bounties and Rifts in Adventure mode • Introduces ongoing Seasonal Updates with exclusive rewards, challenges, and player leaderboards that get refreshed every few months Rise of the Necromancer Commanding the powers of blood, bone, and armies of undead, the Necromancer joins the fight • Introduces the Necromancer hero class • 2 additional character slots • 2 additional tabs for your item stash • Cosmetics including the Wings of the Crypt Guardian, the Half-formed Golem Pet, and the Necromancer Banner, Sigil, and Pennant 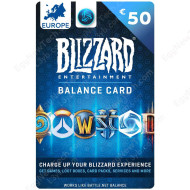 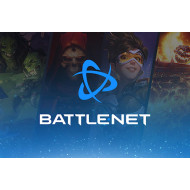 Digital Code 15 min. Delivery
€50 Blizzard Europe Gift Card - Battle.net Digital Code
About Battlenet Gift Card :Good news for all Blizzard fans! Have you ever wanted to gift that epic Iron Skyreaver mount to your World of Warcraft..
2,502.05 EGP
Add to Cart
Add to Wish List Compare this Product
Buy Now Ask Question
Cookies Policy
We use cookies and other similar technologies to improve your browsing experience and the functionality of our site. Privacy Policy.