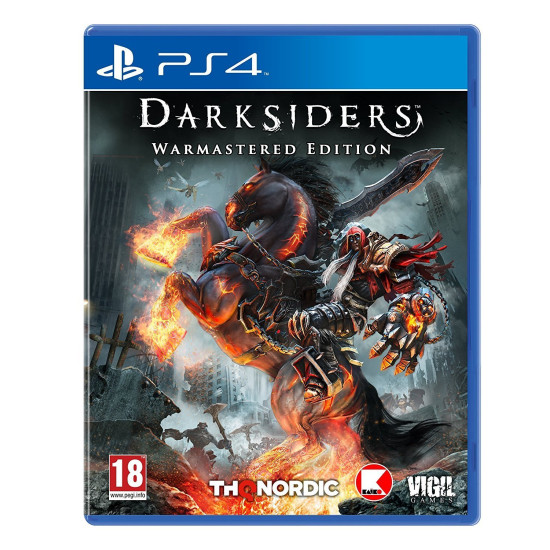 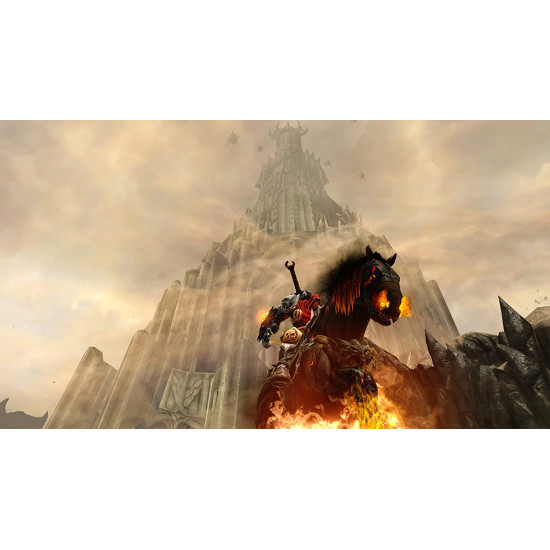 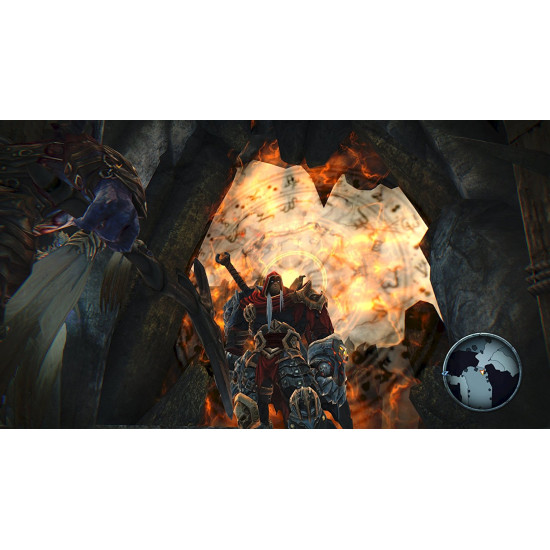 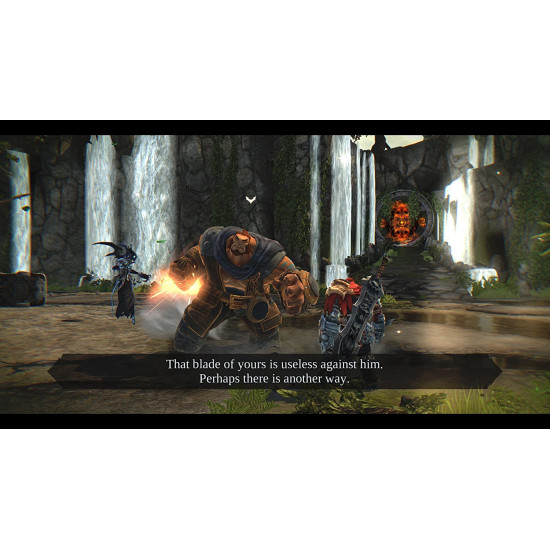 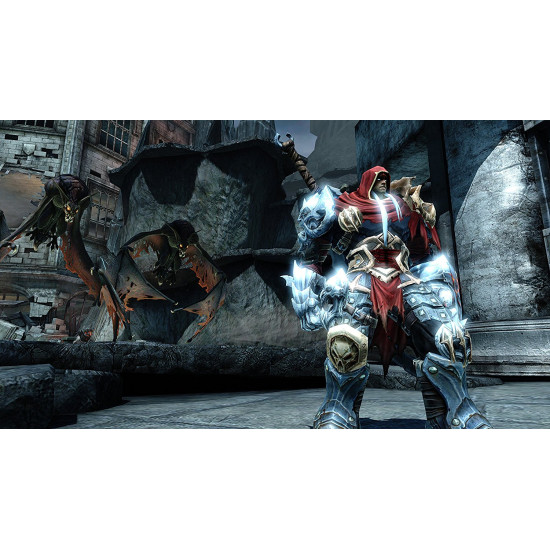 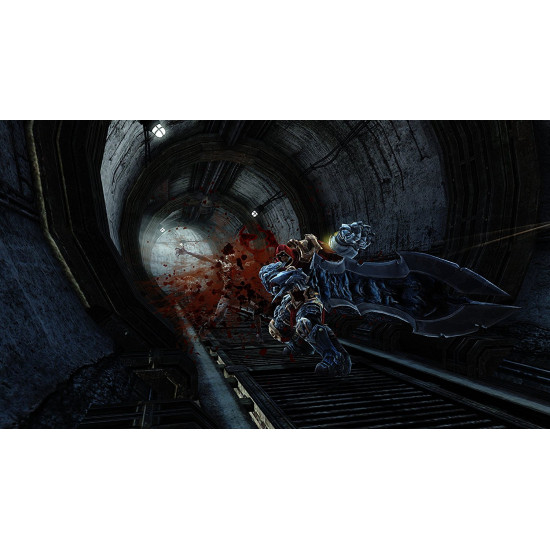 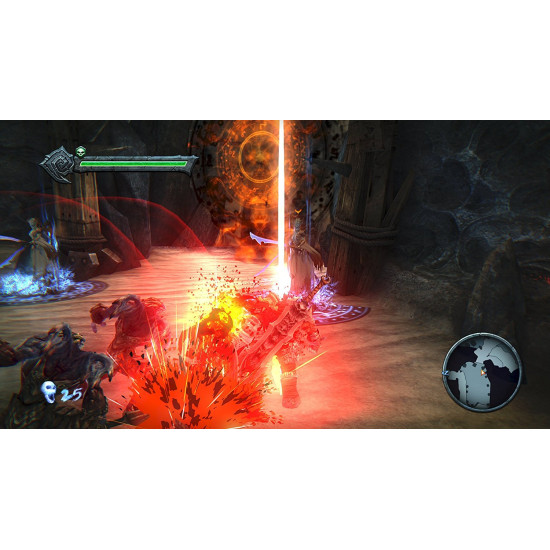 Deceived by the forces of evil into prematurely bringing about the end of the world, War - the first Horseman of the Apocalypse - stands accused of breaking the sacred law by inciting a war between Heaven and Hell. In the slaughter that ensued, the demonic forces defeated the heavenly hosts and laid claim to the Earth. Brought before the sacred Charred Council, War is indicted for his crimes and stripped of his powers. Dishonored and facing his own death, War is given the opportunity to return to Earth to search for the truth and punish those responsible. Hunted by a vengeful group of Angels, War must take on the forces of Hell, forge uneasy alliances with the very demons he hunts, and journey across the ravaged remains of the Earth on his quest for vengeance and vindication. Note:PEGI Rating is 15 for the item 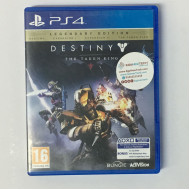 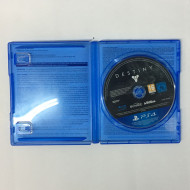 -80 %
Destiny: The Taken King - USED LIKE NEW - PlayStation 4
Release date: 15-09-2015Manufacturer: ActivisionRated : Ages 16 and Over Game Cover may defferPre-Order bonus VALID when place your ord..
90.00 EGP 447.81 EGP
Add to Cart
Add to Wish List Compare this Product
Buy Now Ask Question
Cookies Policy
We use cookies and other similar technologies to improve your browsing experience and the functionality of our site. Privacy Policy.