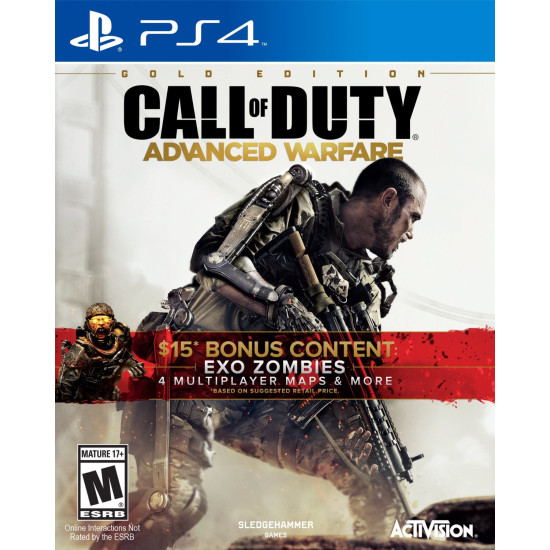 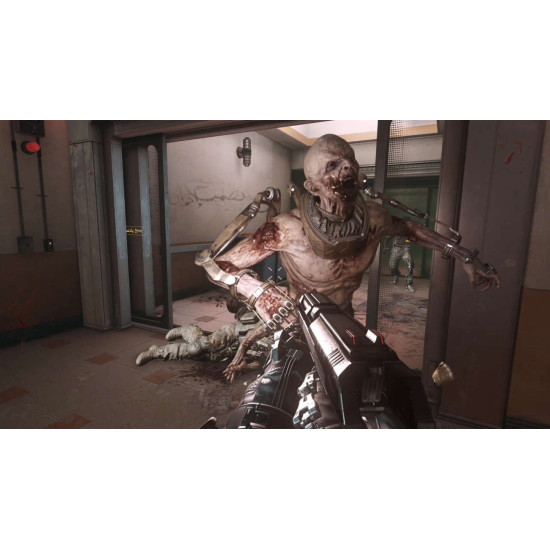 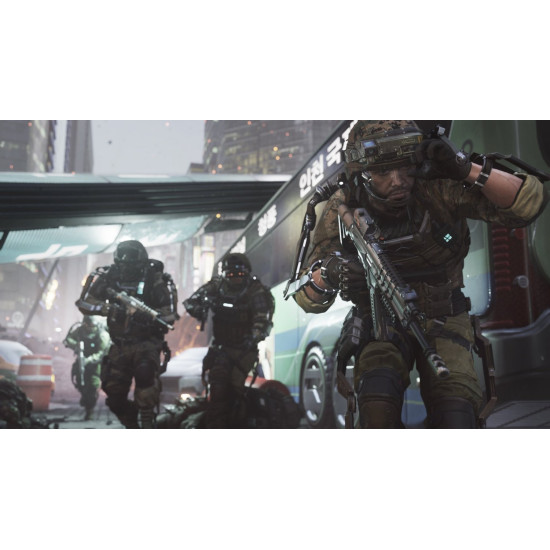 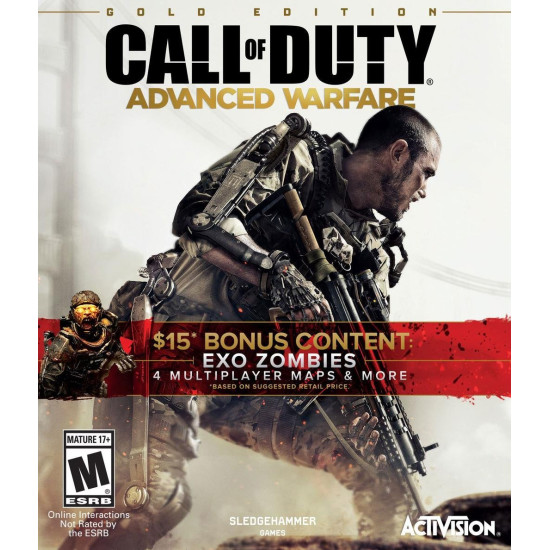 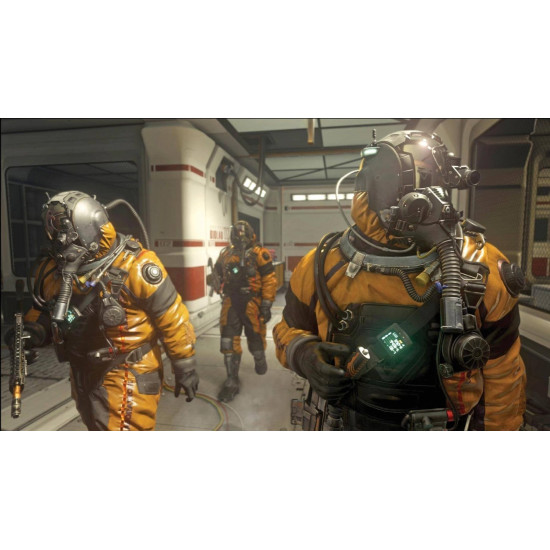 Prepare for the next-generation advanced soldier:

The game has been developed specifically for next-gen consoles and PC. This is the first iteration of publisher Activision's expanded three-year development cycle, allowing the debut lead title from Sledgehammer Games an added year of studio development. With the expanded production capabilities, Sledgehammer Games are able to create an astonishing next-generation experience, featuring an array of technical advancements from the sights and sounds that create a near photorealistic world unlike any Call of Duty before, to new performance capture and facial animation technologies that deliver lifelike characters, to a rich and immersive story that brings the fiction to life. 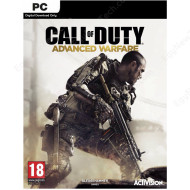 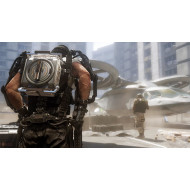