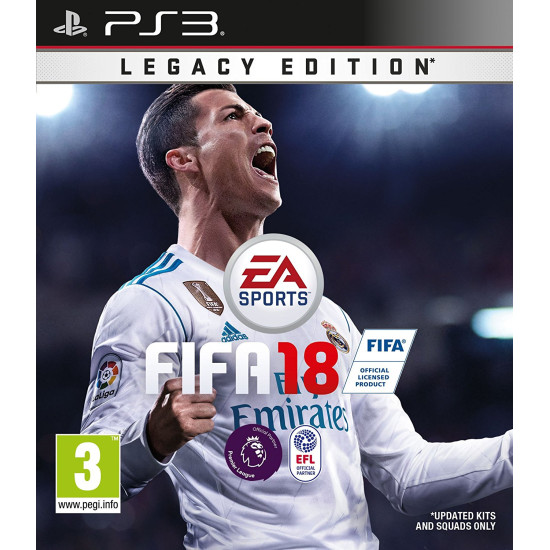 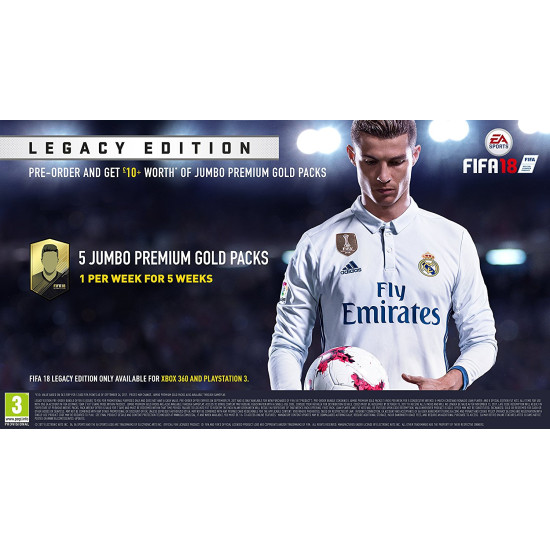 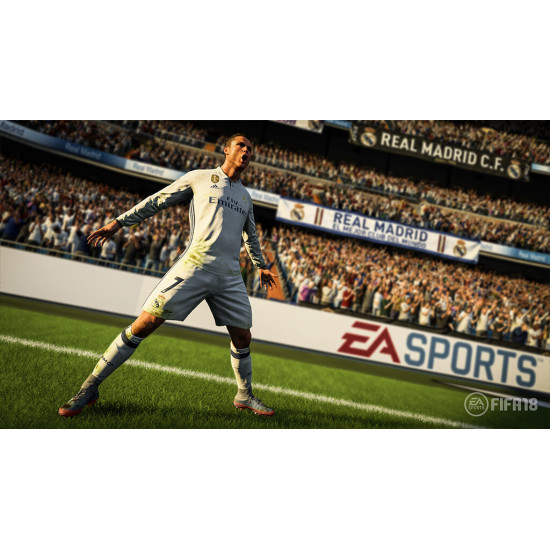 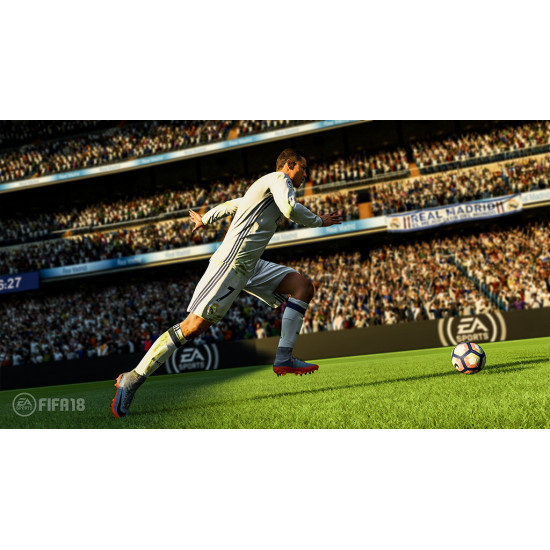 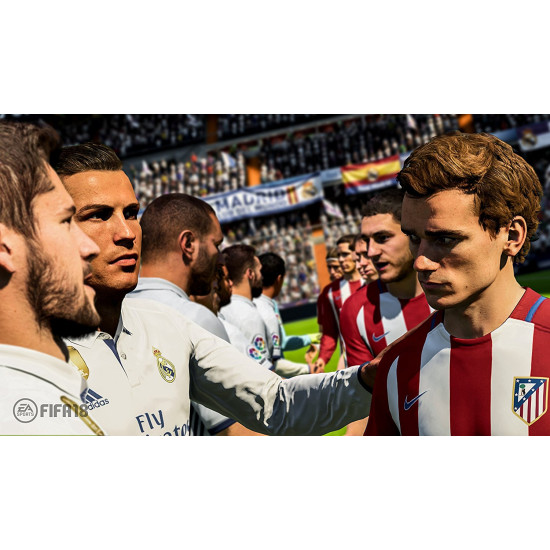 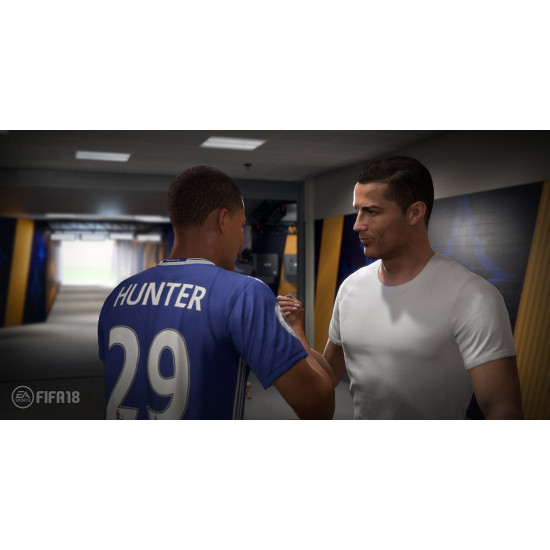 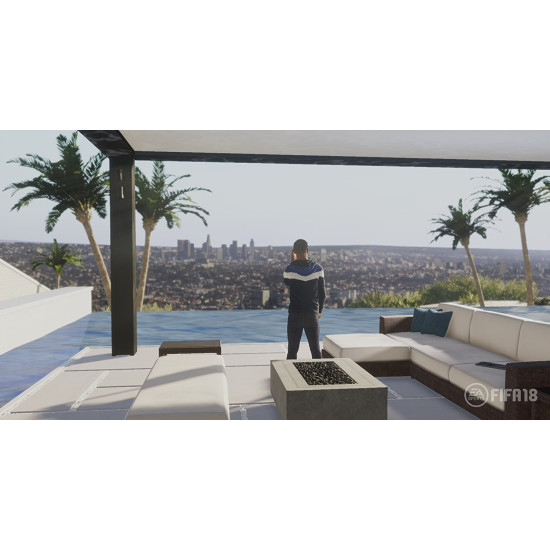 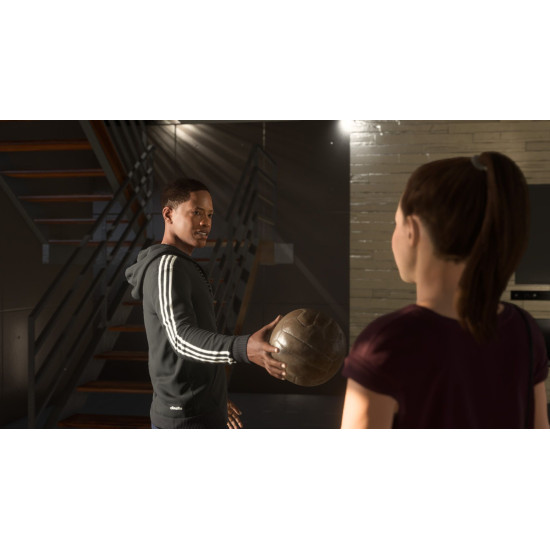 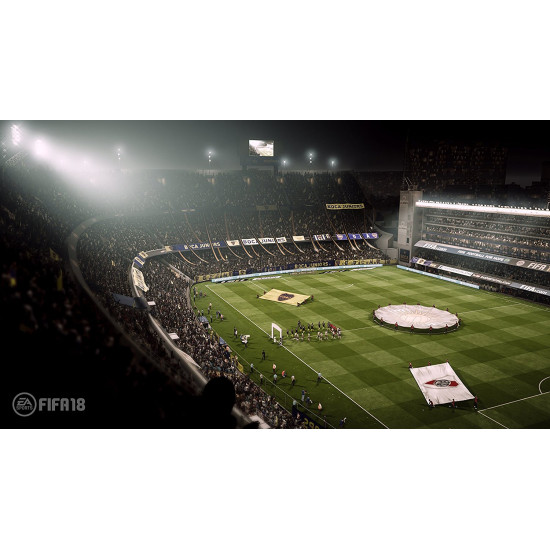 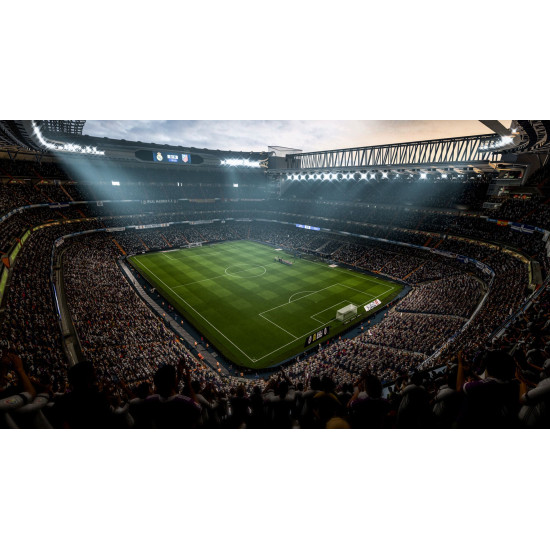 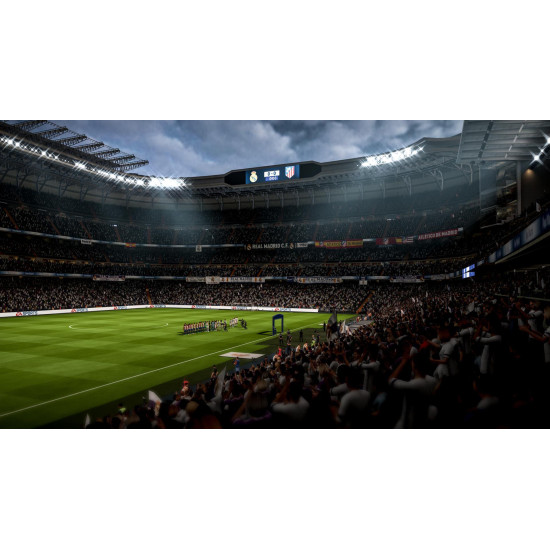 FIFA 18 Legacy Edition will feature the same gameplay innovation from FIFA 17 without any new development or significant enhancements.

The following Game Modes will be included in FIFA 18 with the same features and innovations from FIFA 17.

FIFA Ultimate Team will include: 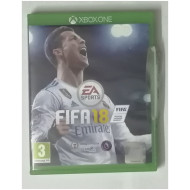 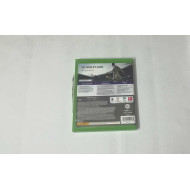 FIFA 18 - Used Like New - XB1
Release date: 29 Sept. 2017Manufacturer: Electronic ArtsRated : Ages 3 and Over Item Cover may defferPre-Order bonus VALID when place y..
147.84 EGP
Add to Cart
Add to Wish List Compare this Product
Buy Now Ask Question
Cookies Policy
We use cookies and other similar technologies to improve your browsing experience and the functionality of our site. Privacy Policy.