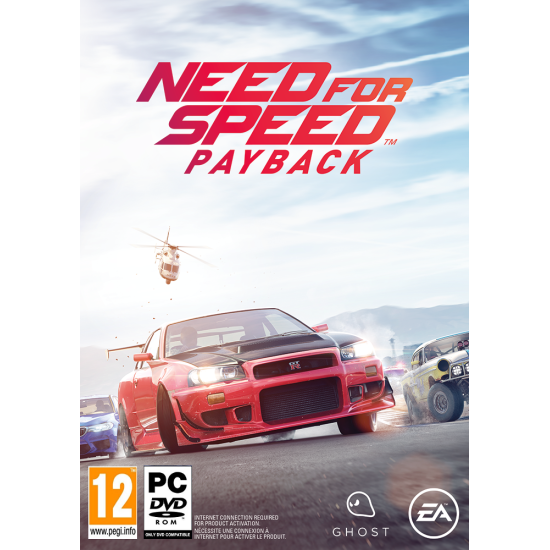 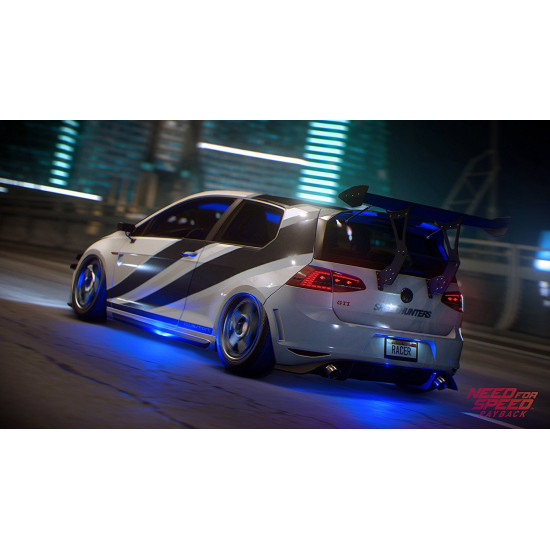 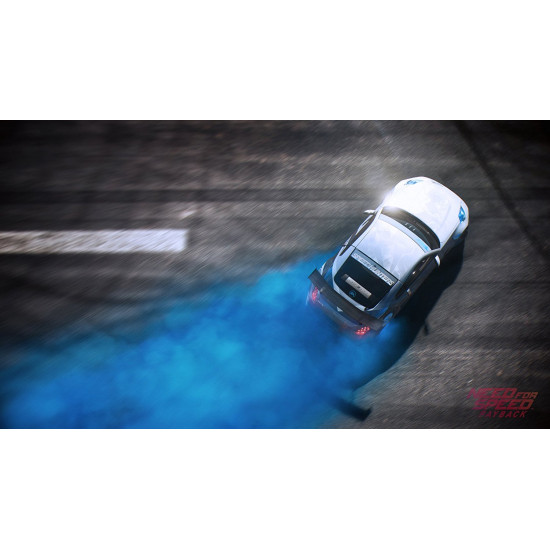 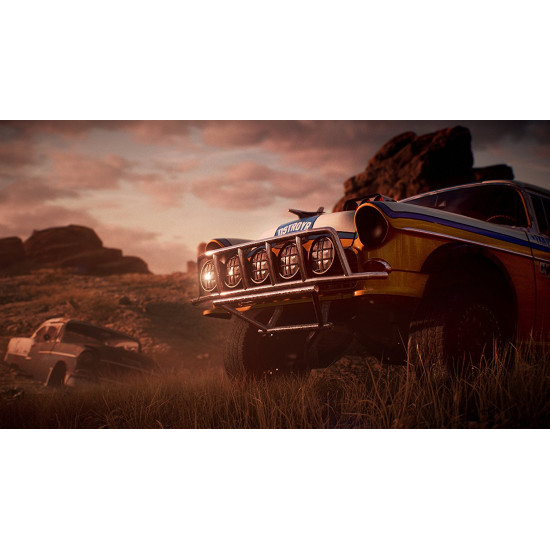 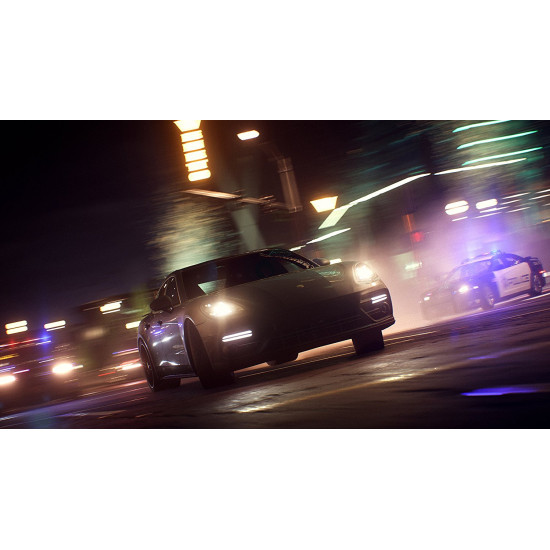 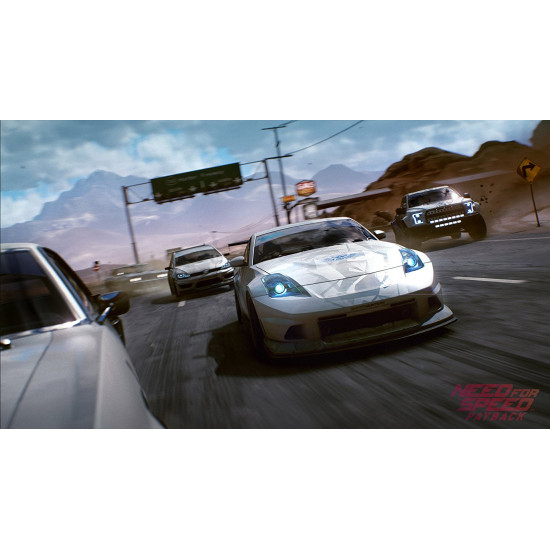 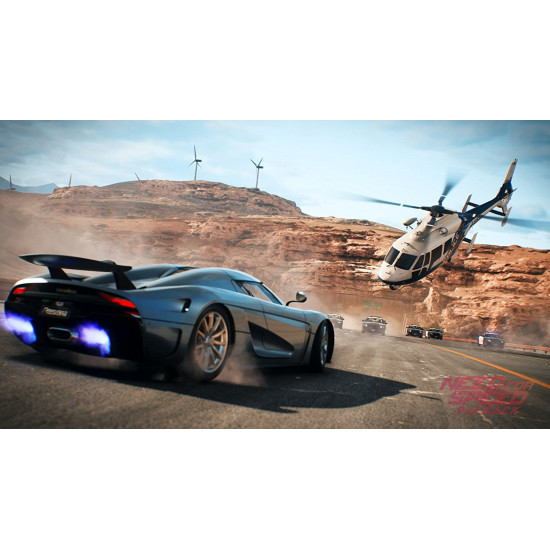 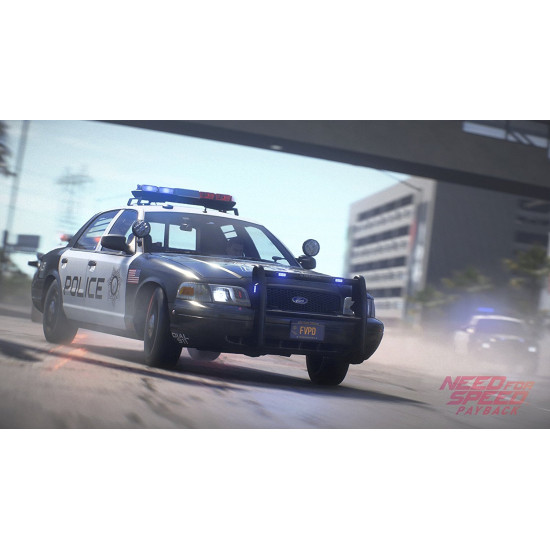 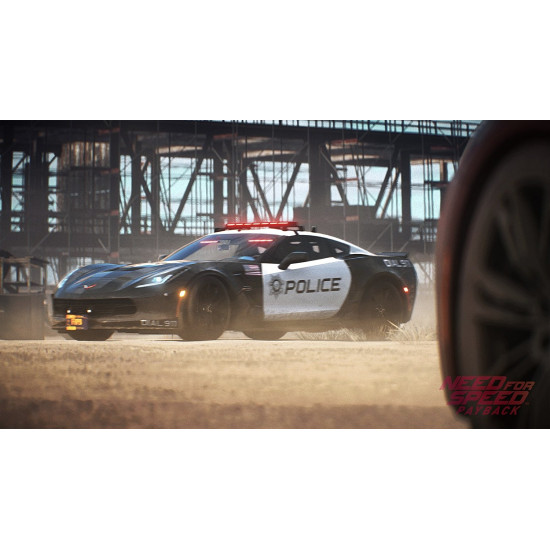 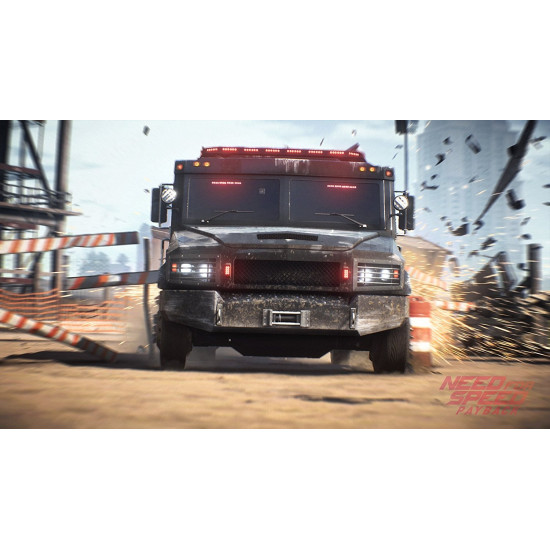 Pre-order Need for Speed Payback now to receive the Platinum Car Pack. Drive straight into the action on the roads of Fortune Valley with instant access to five uniquely customised and tuned iconic cars, each with exclusive Platinum Blue Tyre Smoke. 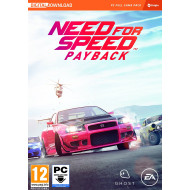 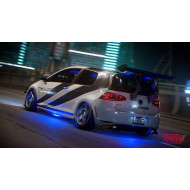