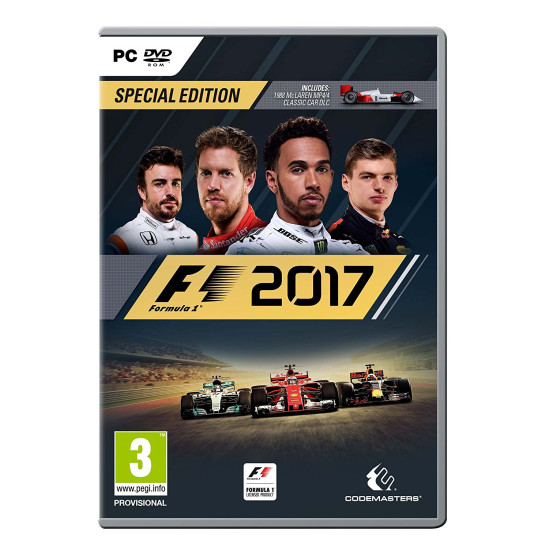 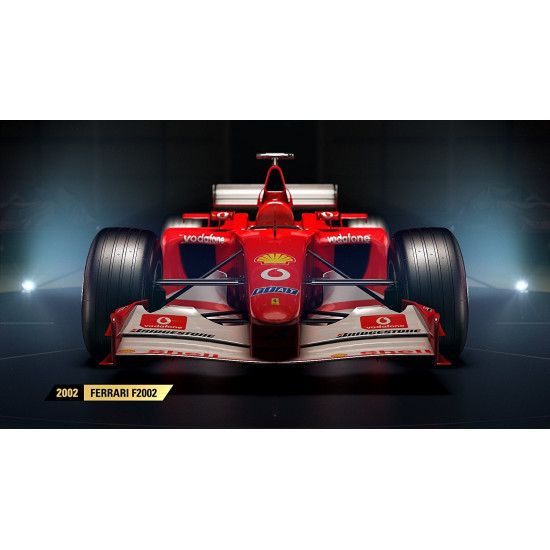 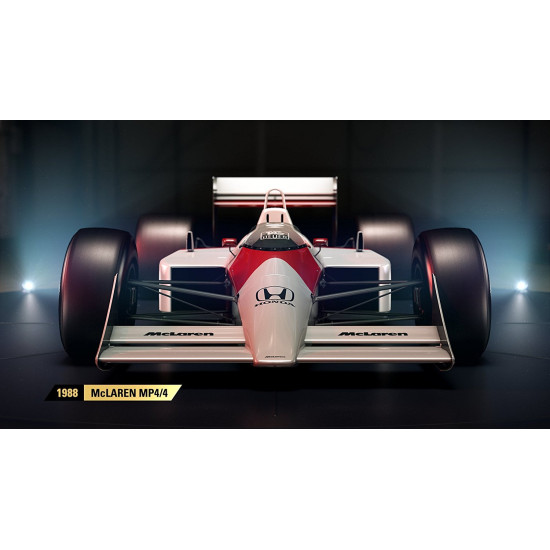 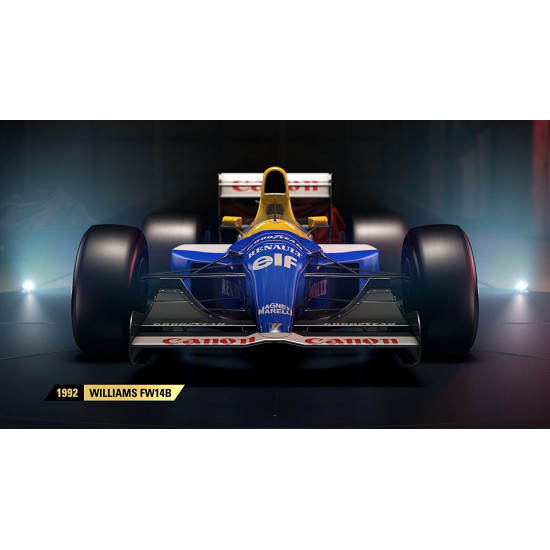 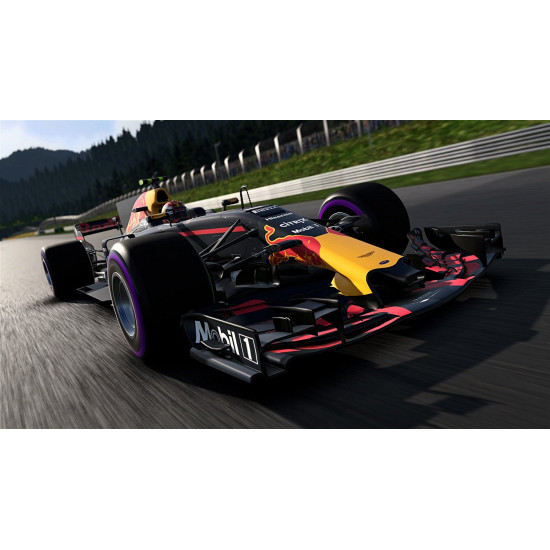 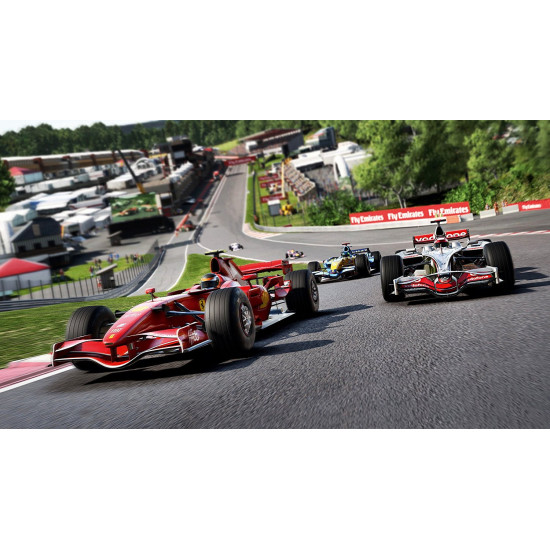 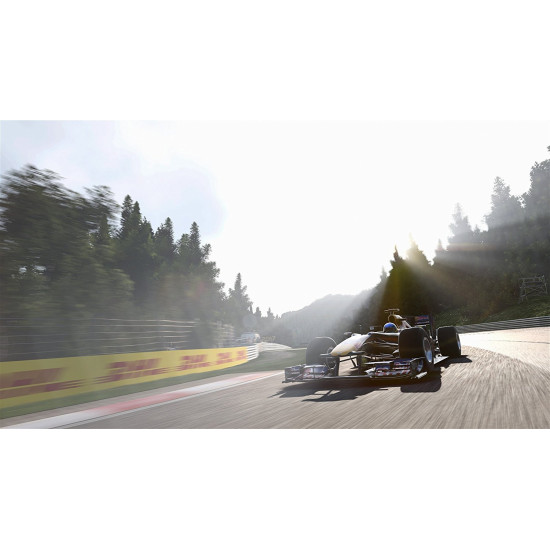 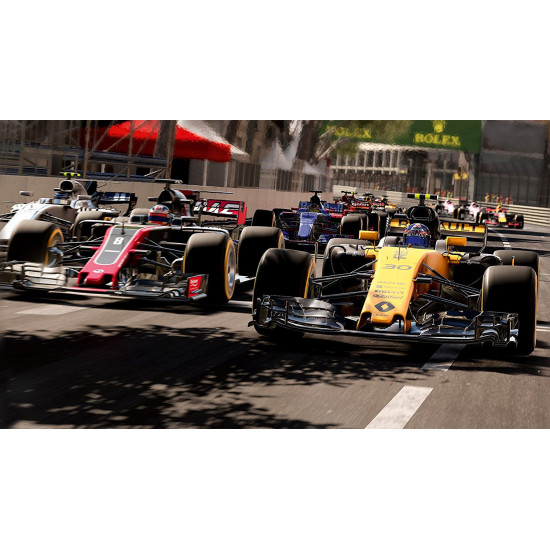 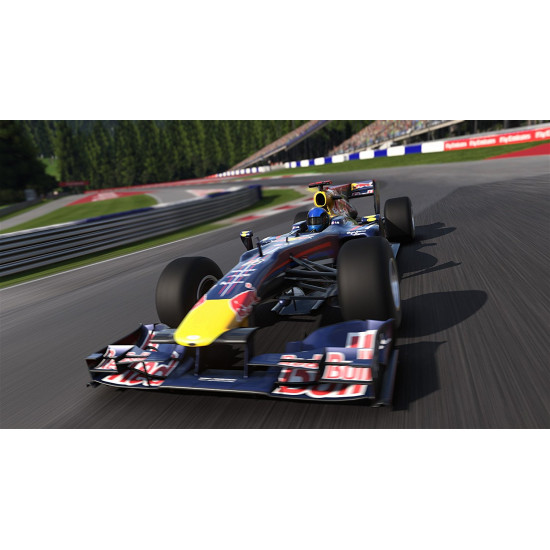 Players can make history as they hone their skills and develop their car over multiple seasons in the Career. First they create their driver by selecting from a range of avatars, including female drivers for the first time, helmet design (including community created versions), race number and then the team they want to begin their career with. The Research & Development system is heavily expanded, with 115 upgrades now available, while the player also has to manage their engine and gearbox. Earn resource points by taking part in new Practice Programmes including ‘Fuel Management’ and ‘Race Pace’. The classic cars also take centre stage in the enhanced career mode as players are invited to race them in the new Invitational events.

Championship mode allows players to experience unique race events following different rules and structures from the official Championship in both modern and classic cars. For example, the Classic Street Series sees you race the iconic cars around the six streets circuits on the calendar.

As well as the 20 official 2017 circuits, there are four additional shortened track layouts in the game for the first time: Britain, Bahrain, USA and Japan. Players can also race the stunning Monaco circuit at night.

Race either the modern or classic cars online with a full grid of 20 players in both public and private sessions. The game now offers two dedicated “spectator” spots as well as improved multiplayer matchmaking, new online stats and levelling system, and all multiplayer session types. 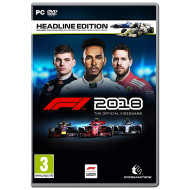 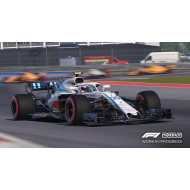