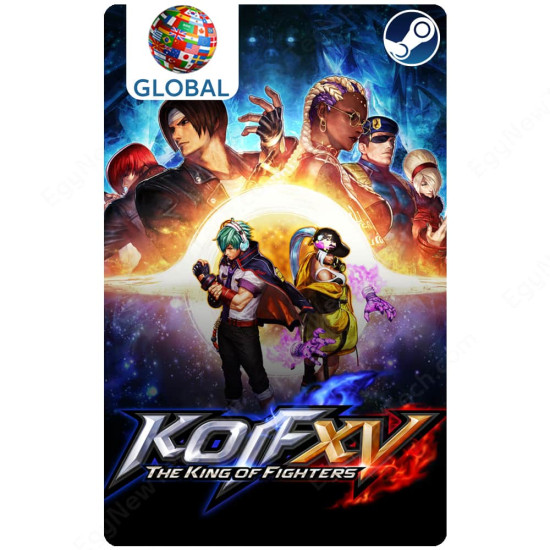 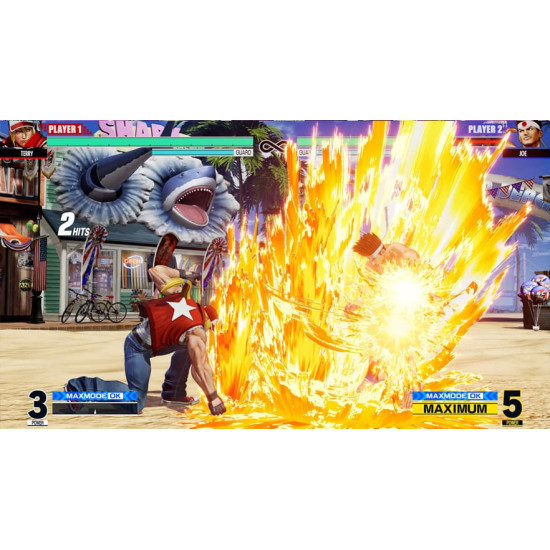 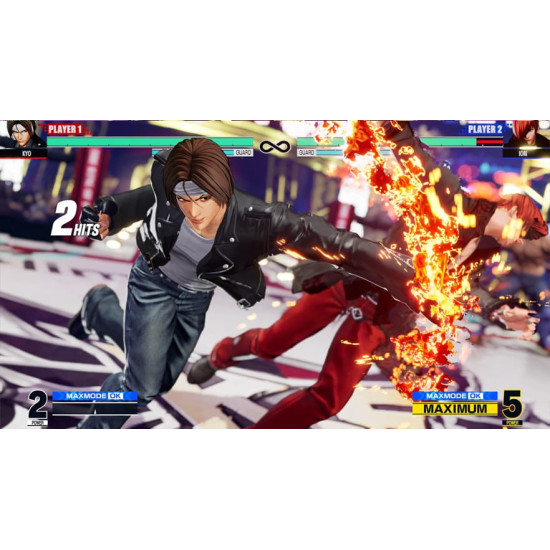 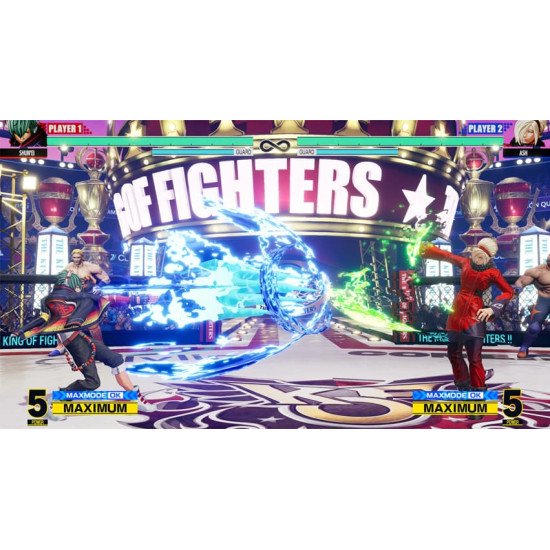 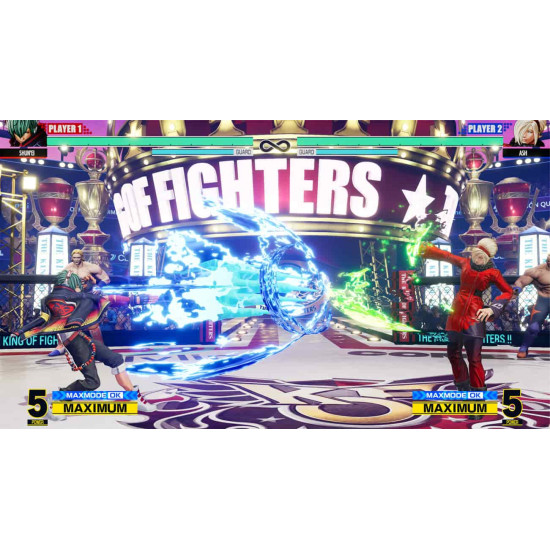 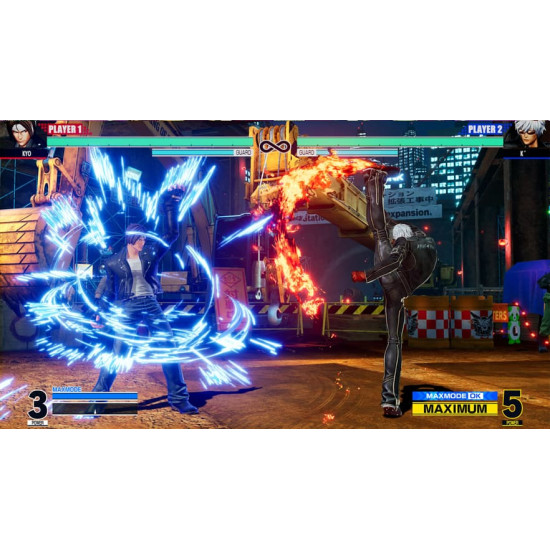 THE KING OF FIGHTERS XV - Global - PC Steam Digital Code
Pre-Order
This is a Pre-Order product place your order with confidence and receive it on release date or after.

DISCOVER THE KING OF FIGHTERS XV  : 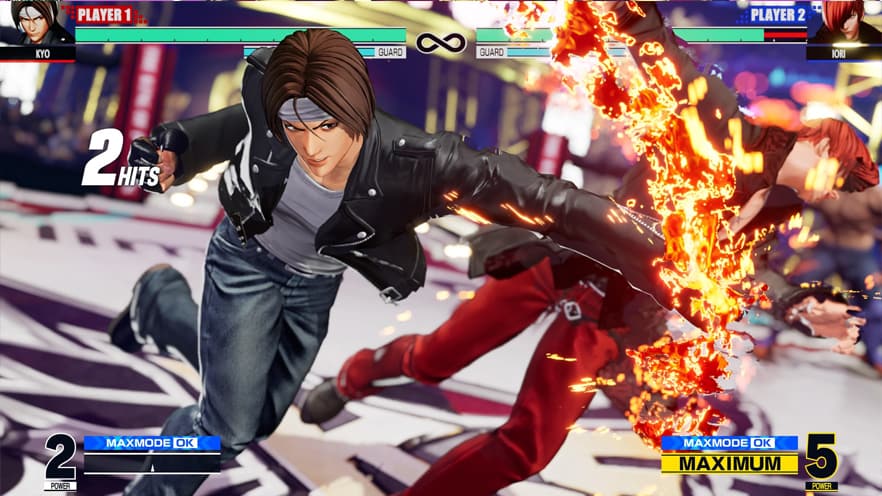 A total of 39 playable fighters at launch!

Includes a Gallery with movies and voice samples, and a new DJ STATION with over 300 popular songs from the KOF series and more. 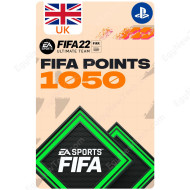 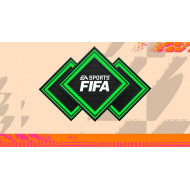 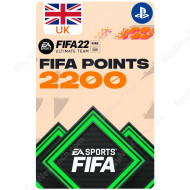 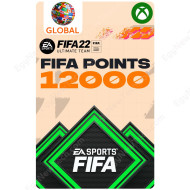 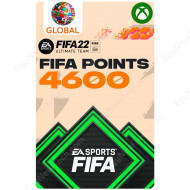 Digital Code 15 min. Delivery
FIFA 22 Ultimate Team - 4600 Global FUT Points - XBox - Digital Code
FIFA Points can be used to get packs and stadium customization items to help build your Ultimate Team, or to enter Ultimate Draft. Build your dre..
1,634.86 EGP
Add to Cart
Add to Wish List Compare this Product
Buy Now Ask Question
Cookies Policy
We use cookies and other similar technologies to improve your browsing experience and the functionality of our site. Privacy Policy.