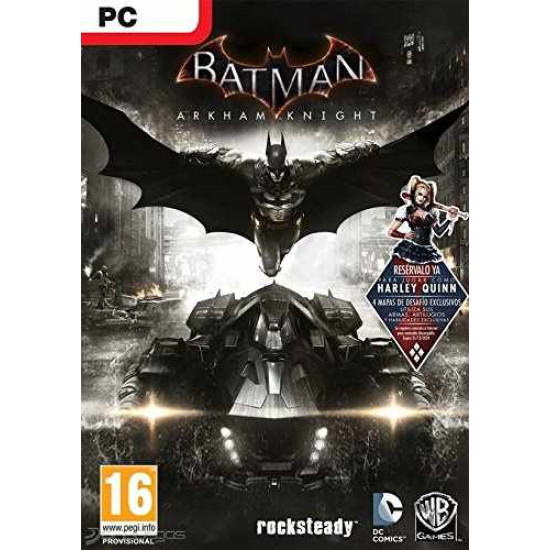 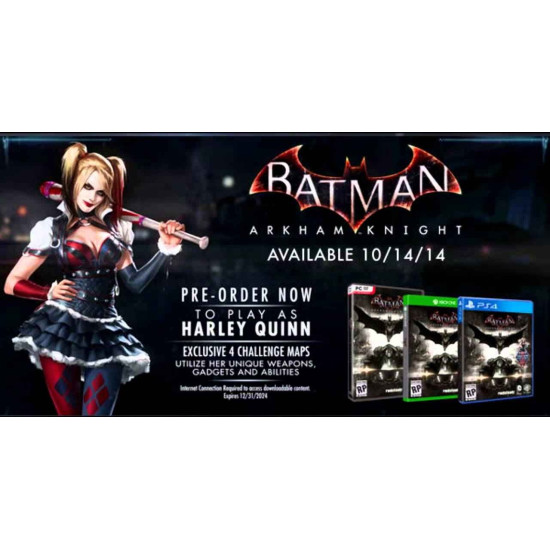 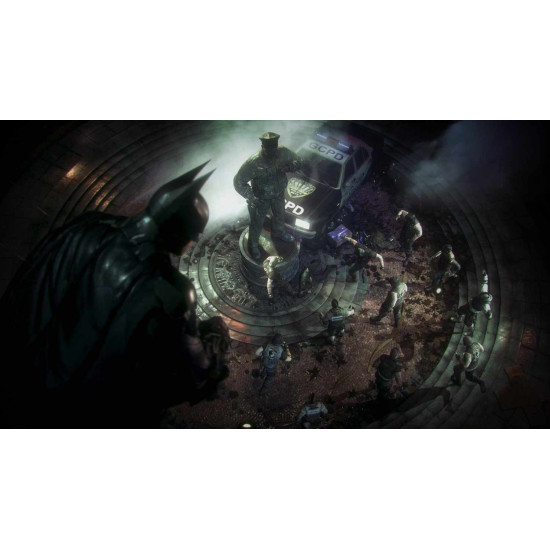 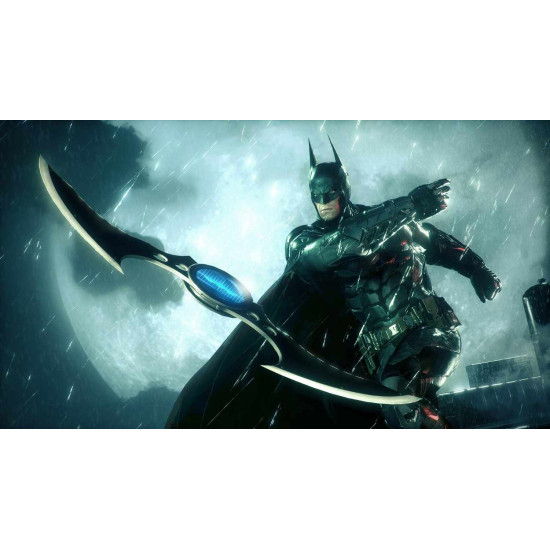 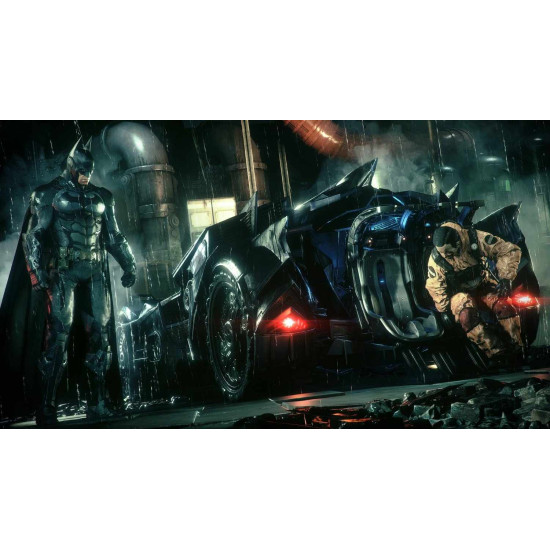 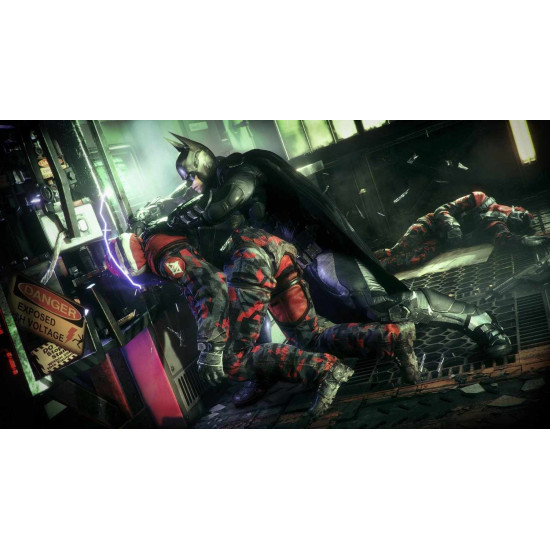 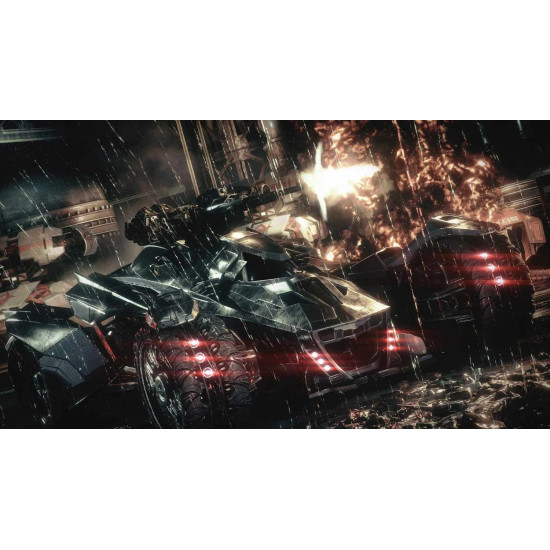 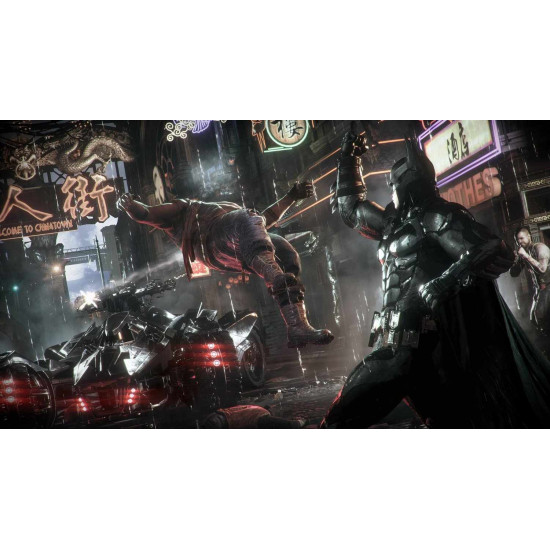 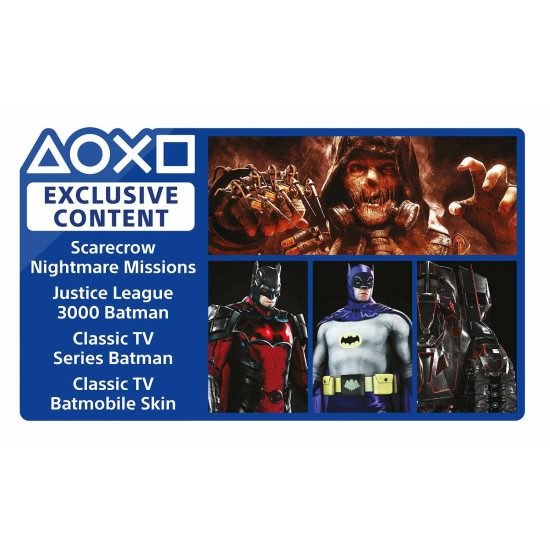 Pre-order Batman: Arkham Knight on Xbox One or PS4 before the release date and you'll receive a promotional code for access to the Harley Quinn Playable Add-on (the “Offer”). Become Harley Quinn for the first time ever in an Arkham game and utilise her unique weapons, gadgets, and abilities first-hand. The add-on includes four exclusive challenge maps. Your code will be included on a leaflet contained within the game box. 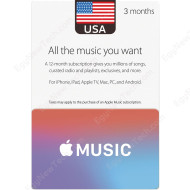 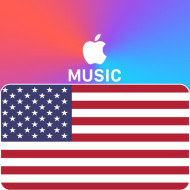 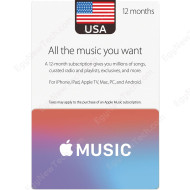 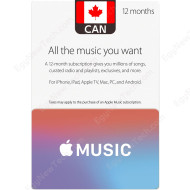 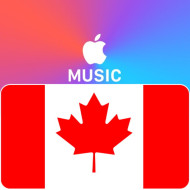